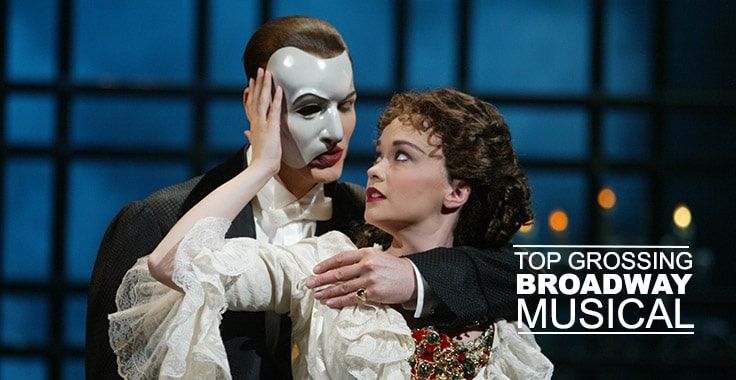 For lovers of Broadway Musicals, picking the top 10 would be like picking a favorite child. This is because each Broadway musical is unique! Some earn more than the others.

Here are the top 10 highest grossing Broadway musicals of all time.

The Book of Mormon is a religious satire musical, with book, lyrics and music by Trey Parker, Robert Lopez and Matt Stone. It opened on Broadway at the Eugene O’Neil Theater on March 24 2011. It garnered positive critical response and set records in ticket sales for the Eugene O’Neil Theater. The show won nine Tony Awards! The producers have been able to charge as much as $477 for the best seats for performances with high demand. The shows has gross total of $321,232,310. 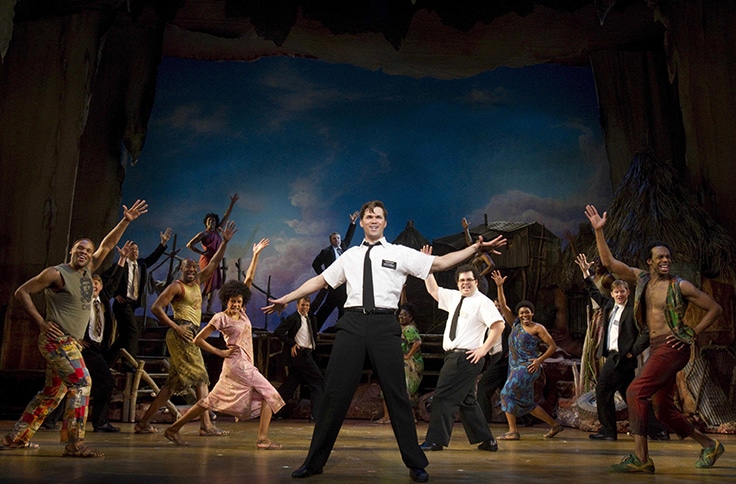