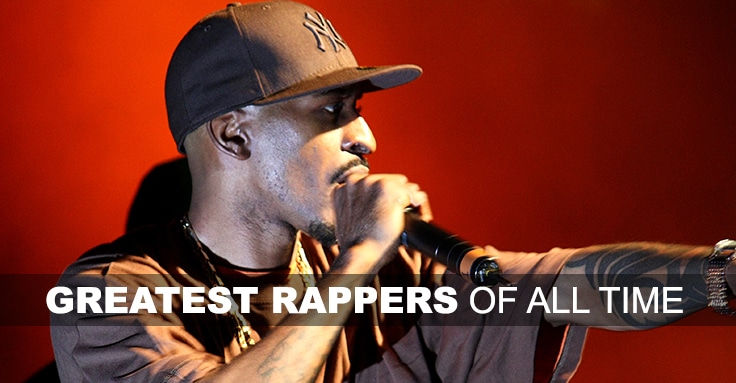 Rappers have a huge fan following all over the world. Some are treated like demi-gods in some parts of the world. With hip hop legends like Biggie, Jay-Z, Nas and 2Pac, it’s never easy to come up with a list of the top ten of all time.

Here are the top 10 greatest rappers of all time.

American hip hop artist GZA is the founding member of the hip hop group the Wu-Tang Clan. He has the second largest vocabulary in hip hop music. In 2012, The Source placed him on their list of the Top 50 Lyricists of All Time. 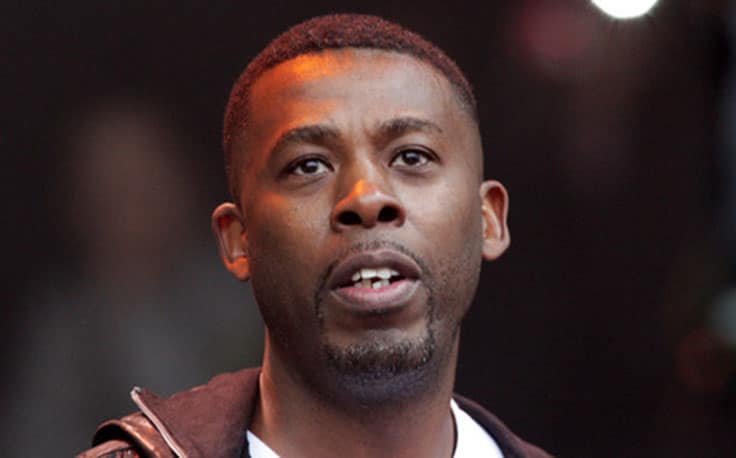 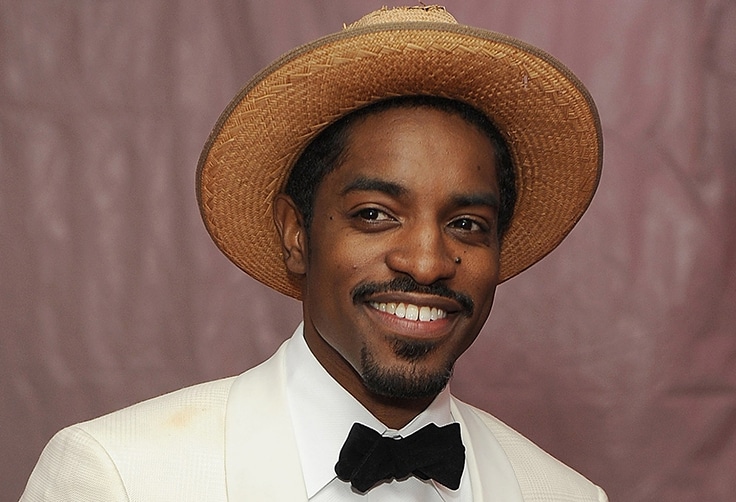