Indian films have been entertaining audiences all over the world for the last century. Indian film industry has produced many great actors.

Here is a brief overview of the top 10 greatest Indian actors of all time, as per Internet Movie Database (IMDb).

Dharmendra received Filmfare Lifetime Achievement Award in 1997 for his contributions to Hindi cinema. He has acted in blockbusters like “Sholay” and “Phool Aur Patthar.” 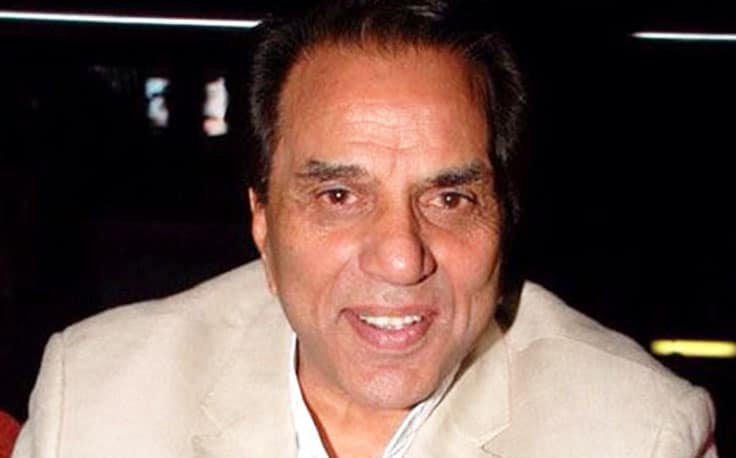 This leading theater and film actor was immensely popular for his iconic negative roles. His is most remembered for his portrayal of evil leader “Mogambo” in Shekhar Kapur’s “Mr. India.” 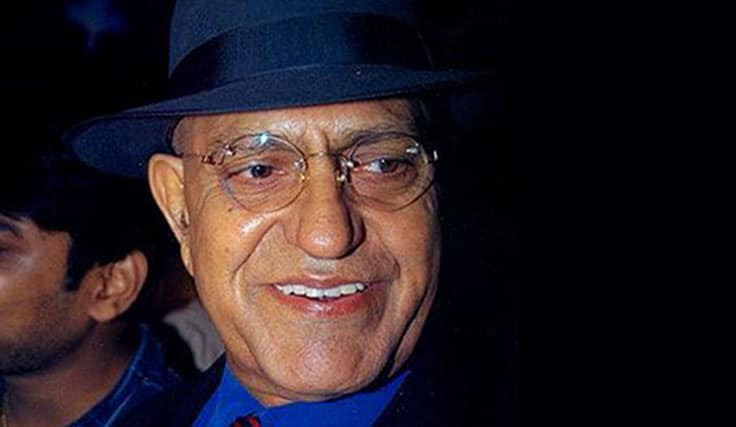 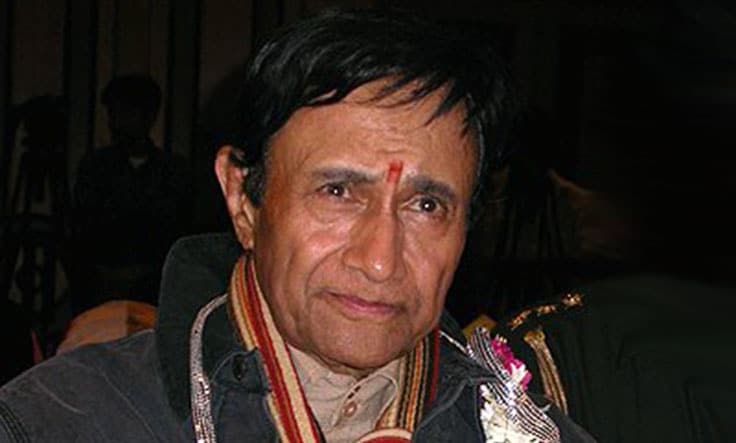 Rajesh Khanna was an immensely popular actor. He is regarded as the first superstar of the Indian cinema. He acted in 15 consecutive solo hit movies between 1969 and 1971. His performances in blockbusters like “Aradhana” are still remembered by his fans. 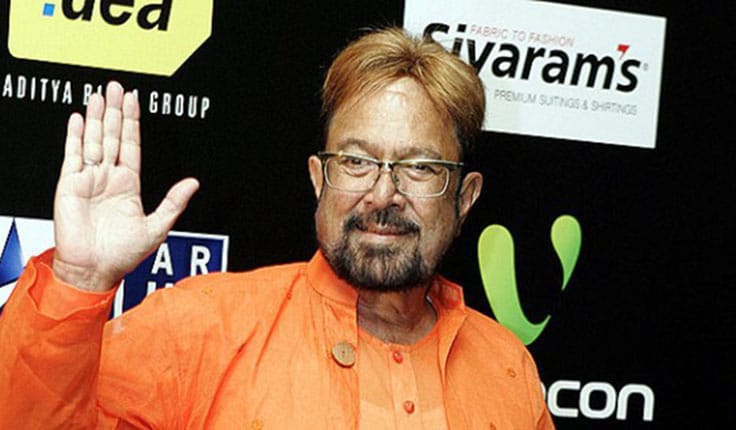 Irrfan Khan is a fine actor who has worked in both Hollywood and Bollywood movies. He has delivered fine performances in more than 30 Hindi movies. He is a recipient of 2011 “Padma Shri Award.” 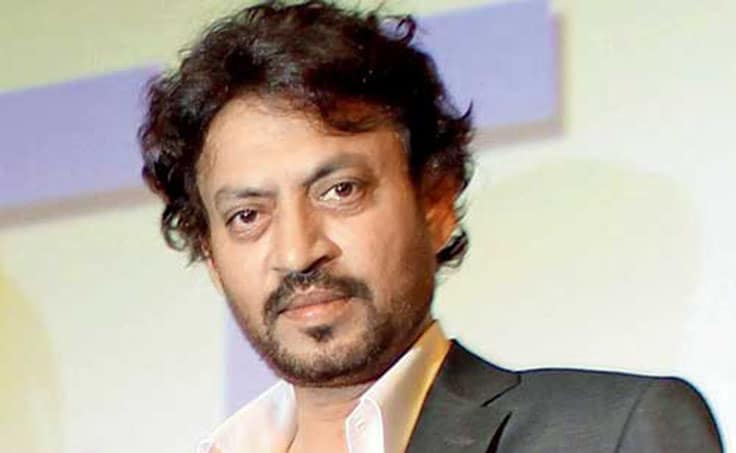 Raj Kapoor was known as “The Show Man”. He was an immensely popular actor and producer. He was honored with the Dadasaheb Phalke Award in 1987 for his contributions to Indian cinema. 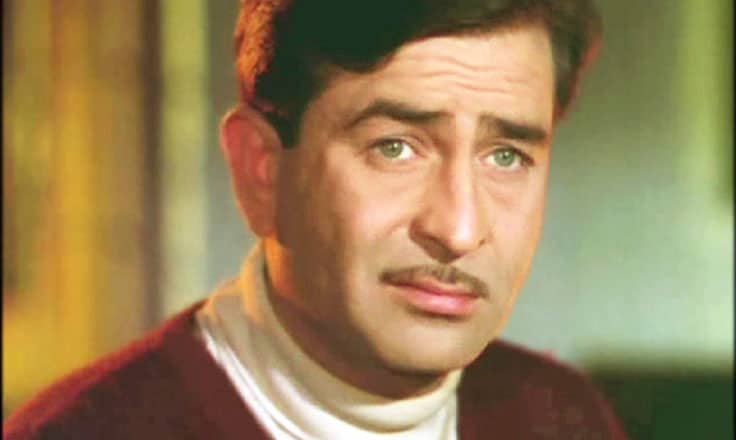 Popularly known as SRK, Shah Rukh Khan has acted in blockbusters like “Chennai Express”, “Dilwale Dulhaniya Le Jayenge”, “Dil To Pagal Hai” and “Kabhi Khushi Kabhi Gham”. With an estimated worth net of $600 million, he is the second richest actor in the world, only next to comedian John Seinfeld. The French government honored him with the “Legion of Honour”, the highest civilian award for his contribution to films. 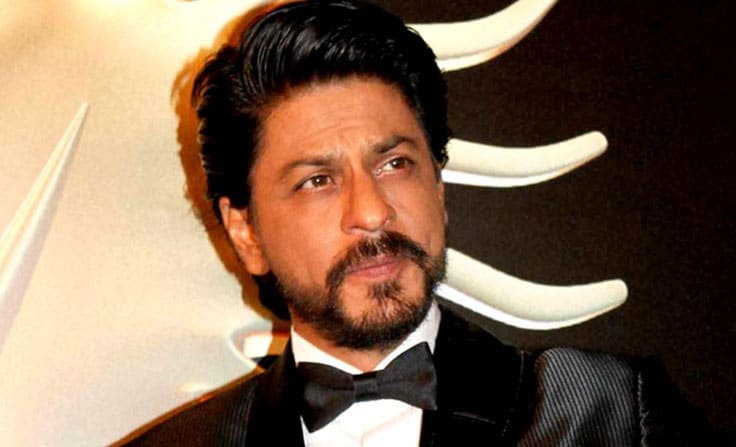 Amitabh Bachan has acted in more than 180 films and has won three National Awards in the “Best Actors” category. He is considered to be one of the greatest actors in Indian cinema. He completely dominated the Indian movie industry in the late 1970s and early 1980s. So much so, that the French director Francois Truffaut once called him a “One man industry”. He is the most nominated performer in any acting category at Filmfare Awards (39 nominations). 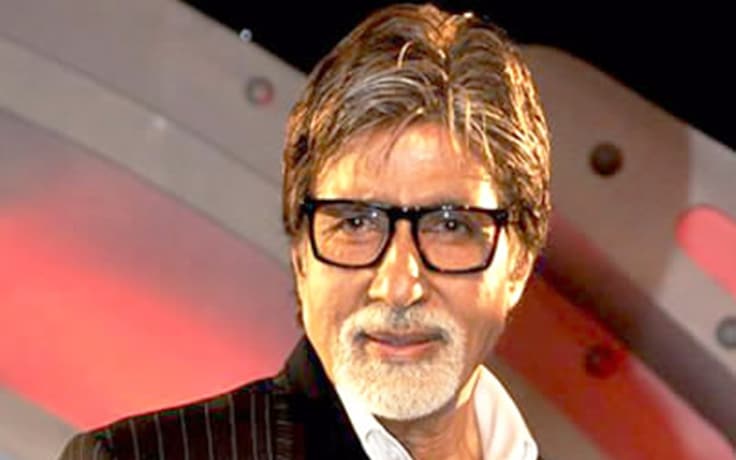 Dilip Kumar is India’s most revered actor. He has acted in more than 60 films in a career that has spanned over six decades. Satyajit Ray once defined him as “The Ultimate Actor”. There have been generations of actors who have idolized the thespian. Even the legendary Amithabh Bachchan had once confessed candidly that he had been deeply influenced by Dilip Kumar. Shah Rukh Khan once said, “You can’t imitate Dilip Sahib. No one can dare copy him and whoever does so, are idiots like me.” 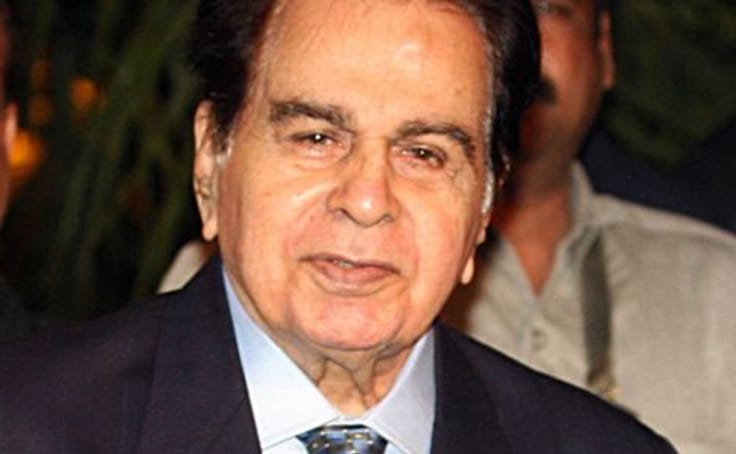 This multifaceted genius is an actor, producer, director, screenwriter and television presenter. His 2013 movie “Dhoom 3” is the highest grossing Hindi film of all time domestically and worldwide. He has won many awards and nominations, including four National Film Awards and seven Filmfare Awards. The Government of India honored him with “Padma Bhushan” in 2010. He is also a philanthropist and has spoken out for various social causes. Aamir Khan is married and has three children. 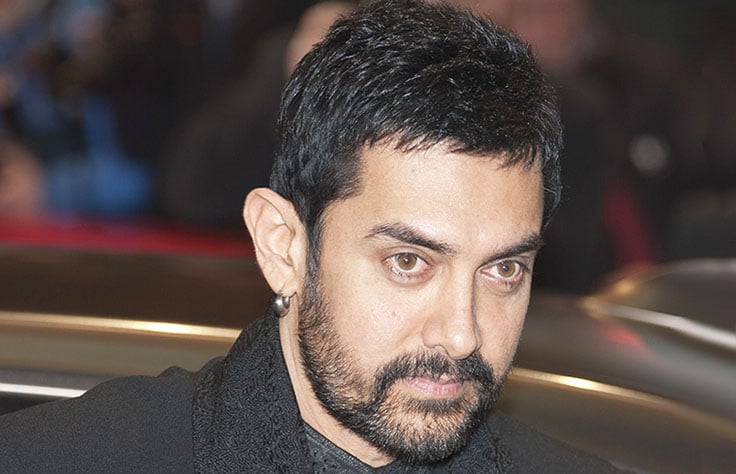 The works of the above-mentioned actors continue to entertain movie lovers. They have huge fan following worldwide.