Real Artists Who Remove Our Stress

“A day without laugher is a day wasted”, said the great Charlie Chaplin. Laughter is indeed a great medicine. People who are in the profession of making others laugh are indeed blessed souls.

Here are some funniest female comedians.

Betty White Ludden was born in Oak Park, Illinois, on January, 17 1922. This comedic actress of “Golden Girls” fame has been in the entertainment industry since the 1950s. The Guinness World Records awarded her with having the longest TV career for a female entertainer. This was in 2013.

Lucille Desiree Ball was a beautiful actress famous for her comedic chops. She may not be with us today, but will always be remembered as the crazy, accident-prone, lovable Lucy Ricardo. 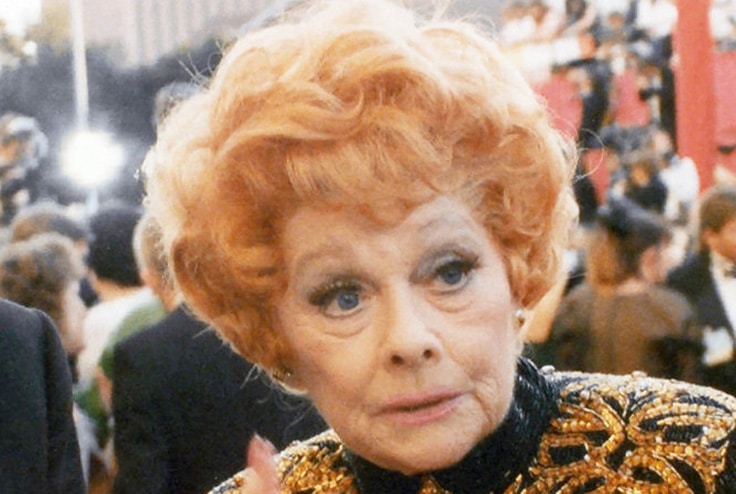 Ellen Lee DeGeneres starred in the popular sitcom “Ellen”. Born in Metairie, Louisiana, this famous comedienne’s stand up career started in early 1980s. She has also hosted many awards shows and has her own talk show “The Ellen DeGeneres Show.”

Kristen Carroll Wiig is well-known for her work as a cast member on the NBC sketch comedy series “Saturday Night Live”. She has acted in many movies and television series.

Amy Meredith Poehler started her comedy career when she was 19 years of age. She was a cast member of the NBC sketch comedy series “Saturday Night Live”. Born in the Boston suburb of Newton, Massachusetts, Amy Poehler has won many awards. She married actor Will Arnett in 2003. The couple played husband and wife in the series “Arrested Development.”

Carol Creighton Burnett is an American comedienne who is well-known for her long-running television variety show “The Carol Burnett Show”. Born in San Antonio, Texas, Carol Burnett had a difficult childhood with alcoholic parents. She discovered acting and comedy in college. She has won Emmy Awards, Golden Globe Awards, and many more.

Mary Jean “Lily” Tomlin began her career as a stand up comedienne in the late 1960s. Her successful career has spanned movies, spanned television, Broadway and comedy recordings.

Julia Scarlett Elizabeth Louis-Dreyfus is famous for her work in Seinfeld. Born in the New York City borough of Manhattan, she has acted in many movies and has given her voice to animated films like “Planes.”

Born in Bedford, New Hampshire, Sarah Silverman is well-known for satirical comedy. She began her stand up comedy career in 1992. She has acted in movies like “A Million Ways to die in the West”. Sarah starred in and produced “The Sarah Silverman Program”. It ran from 2007 to 2010 on Comedy Central. She is a vegan and currently lives in Los Angeles.

These ladies have fans all over the world. Their work continues to tickle our funny bones.