Formula One Heiress Petra Selling the Mansor for $150 Million 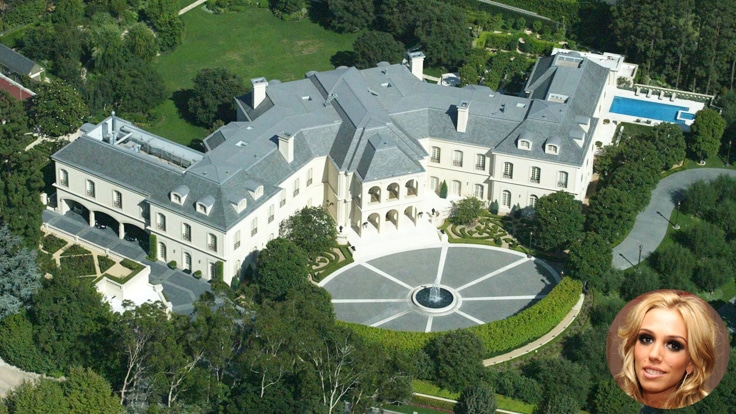 Petra married James Stunt at a castle in Rome. The wedding cost $20 million. In the same year, she purchased the Spelling Mansion in Beverly Hills from Candy Spelling (widow of 90210 creator Aaron Spelling and mother of Tori Spelling). She paid $85 million for the mansion. 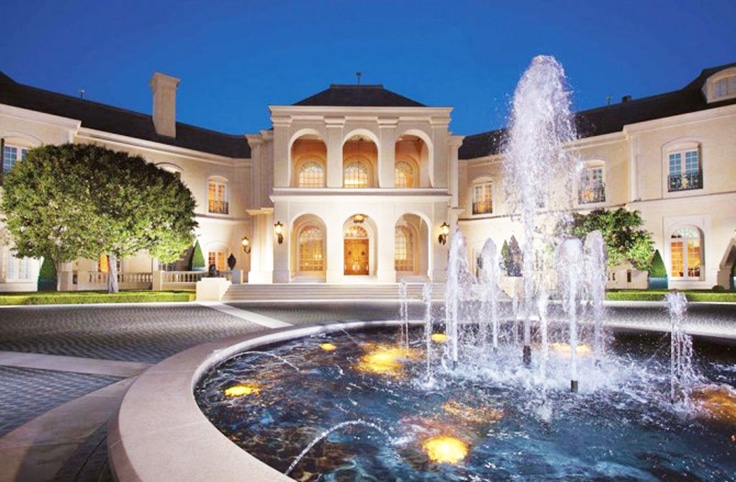 Known as “The Manor” Spelling mansion is an epitome of luxury. Built in 1991, it is located in the ultra-exclusive Beverly Hills neighborhood of Holmby Hills. Aaron had bought the property in 1988, demolished; spent three years and $12 million to build the mansion. It has 123 rooms including a gym, movie theater, four 2-car garages, and a bowling alley. 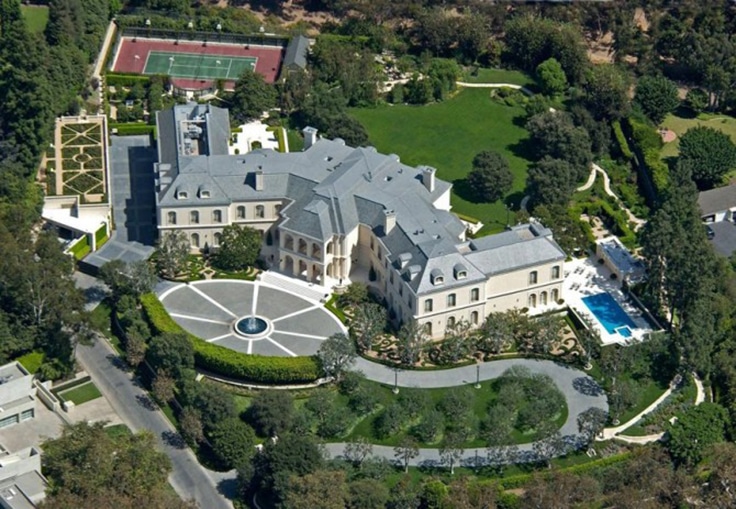 Petra has announced that she wants to sell the mansion for $150 million. A wise real estate investor,  if she gets a buyer for the price, she will make a cool $65 million. 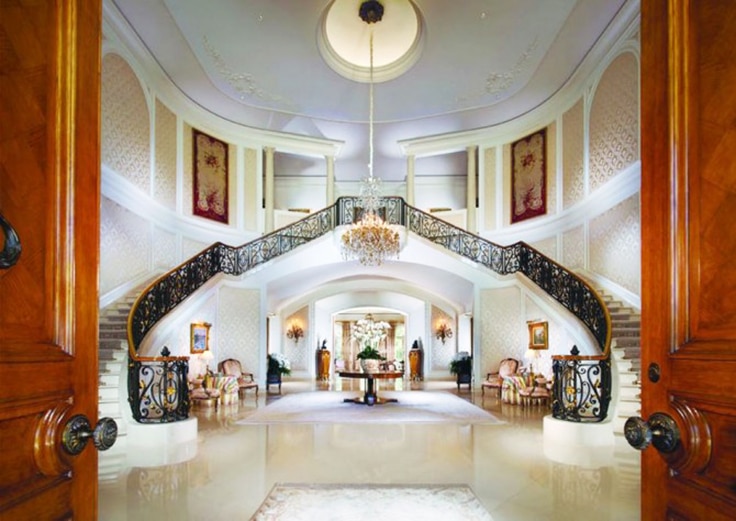 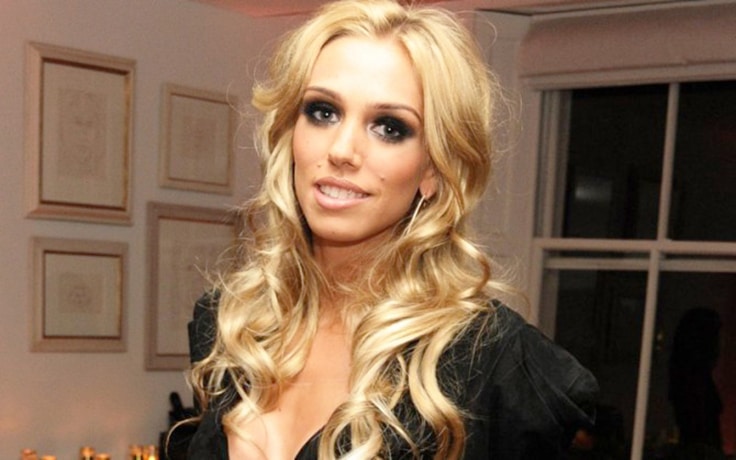 Petra was born in December 1988 in Westminster, UK. She is not only young and attractive, but also has great business acumen. After graduating high school, she became a fashion designer. She created a menswear line known as FORM in 2008, which was sold at a few upscale retailers. After a few months, the company was forced into liquidation. Petra launched Stark, a line of accessories in 2011. She plans to release a collection of footwear which she intends to sell out of her own store in Los Angeles.