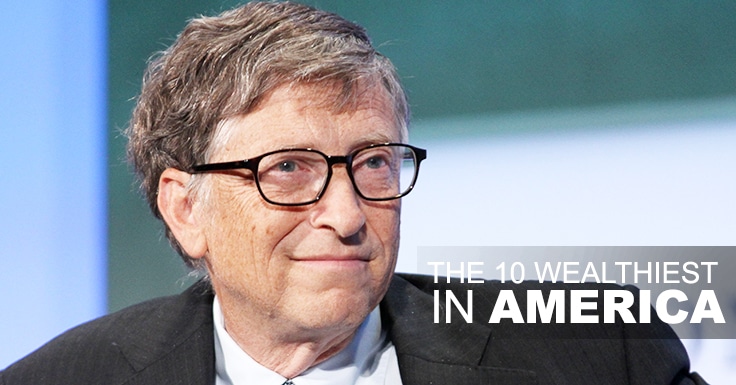 The annual Forbes list is out breaking another record with 1,826 billionaires, including 290 newcomers. The United States has the highest number of billionaires in the world, occupying 7 spots in 10 richest people in the world.

Curious? Here are the richest people in America as of 2015!

The former mayor of New York City, Bloomberg is was not only the richest mayor in the world, but his now the 14th richest man on the planet. He made his fortune through financial news and information company Bloomberg LP. 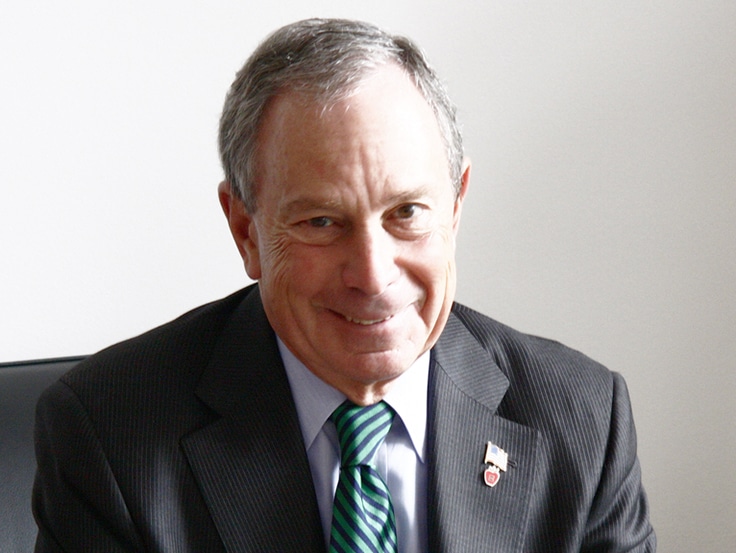 The chairman at Wal-Mart, America’s most popular retailer, Robson Walton is not just excruciating wealthy, but also famous for the wages he pays the Wal-Mart employees. 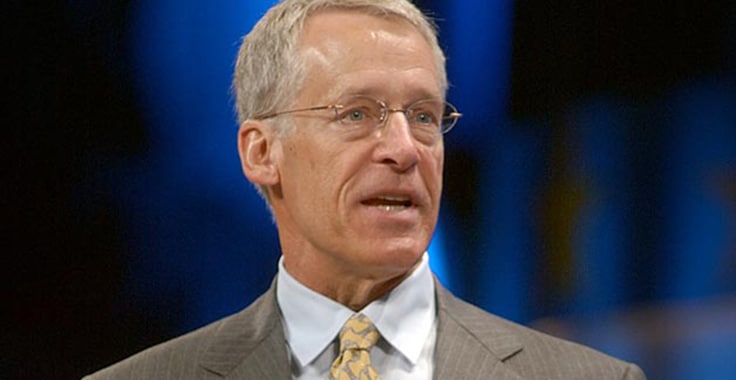