With this fast car, you can accelerate from 0 to 100 kmph in just 2.9 seconds. It was designed to take the title of the fastest car in the world. The vehicle has a heavily modified 4.0 liter flat 6 engine that produces up to 1,120 bhp. 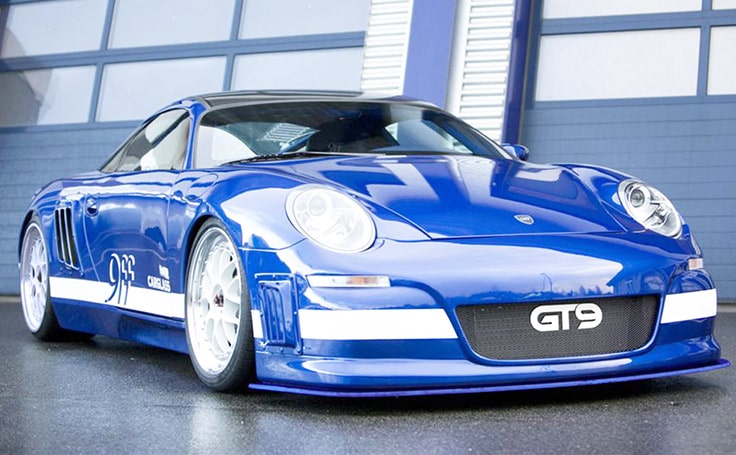 Swedish manufacturer Koenigsegg claims that its car Agera R can reach 373 mph. However, since no official evidence of that has ever been produced, this vehicle is placed third in the list. 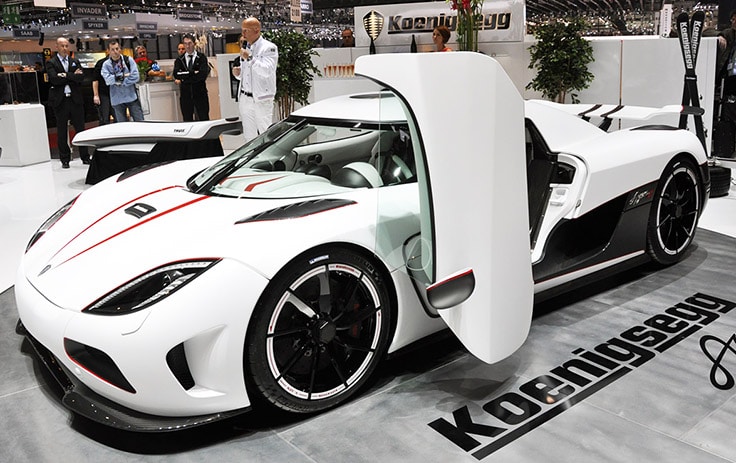 Bugatti Veyron Super Sport is the official fastest car in the world. The car sold to customers is electrically limited to 258 mph. It is powered by an 8.0 liter W16 engine and can accelerate from 0 to 60 in 2.4 seconds. 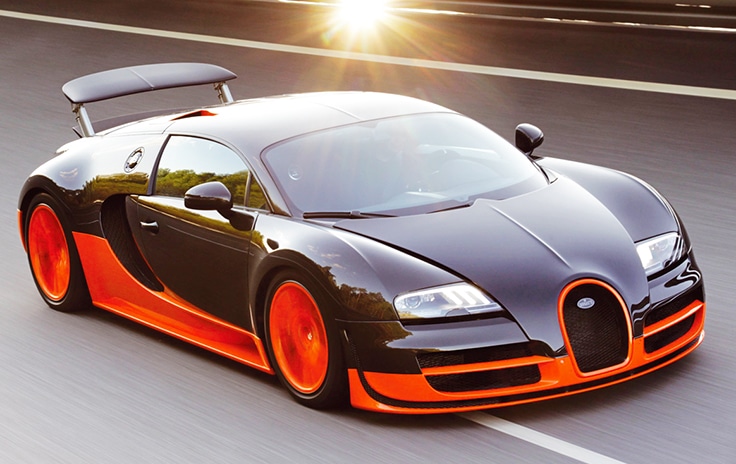 This amazing car broke the unofficial record for the fastest car in the world in February 2014 by reaching the mind-blowing speed of 270.49 mph. It cruised faster than the Bugatti Veyron Super Sport on the Space Shuttle runway at the Kennedy Space Center in Florida. However, since NASA would not let them do a run in both directions, the record is not recognized by Guinness World Records. 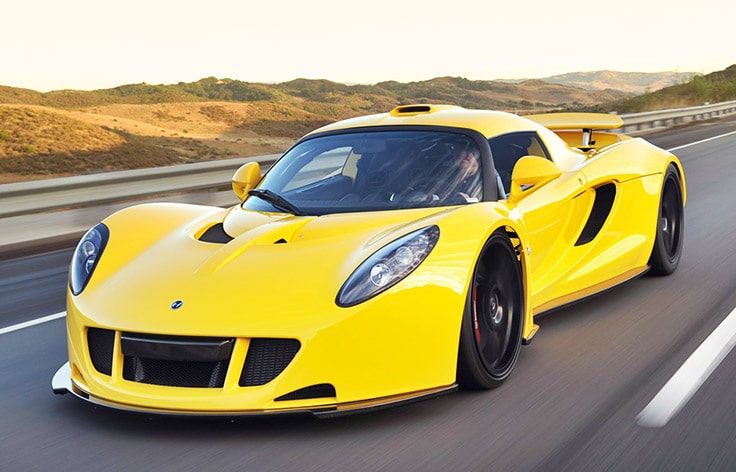 Each of the above-mentioned cars is a dream come true for any automobile lover worldwide.