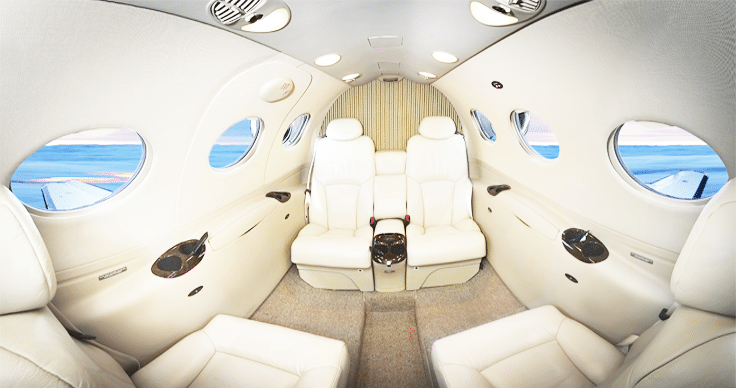 Before, Bentleys and big houses in Beverly Hills show the status symbol of the rich and famous. But now, one hit wonder superstars can easily buy these cars and houses. To truly symbolize that a celebrity has made it far, owning a private jet would be one of the best status symbol.

Here are the most outrageous celebrity owned private jets:

Jim Carrey is the comedy icon of the 90s who brought slapstick jokes to a whole new level. Some of his best works were “Ace Ventura: Pet Detective,” “Dumb and Dumber,” and “The Mask.” His success in comedy brought him to heights. It even bought him the high performance jet Gulfstream V. 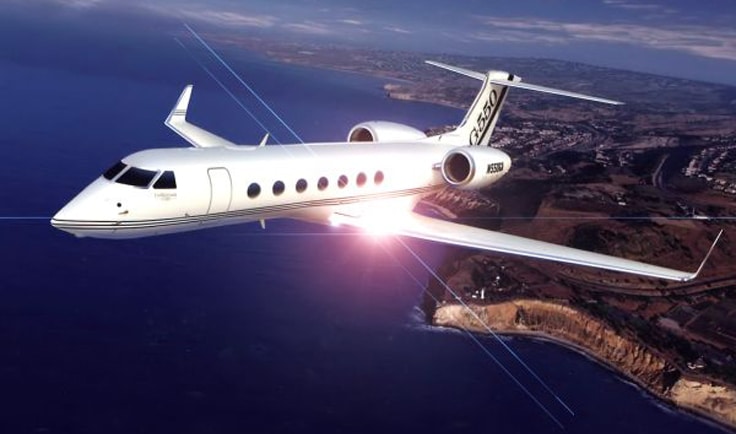