Celebrities Who Changed Their Names 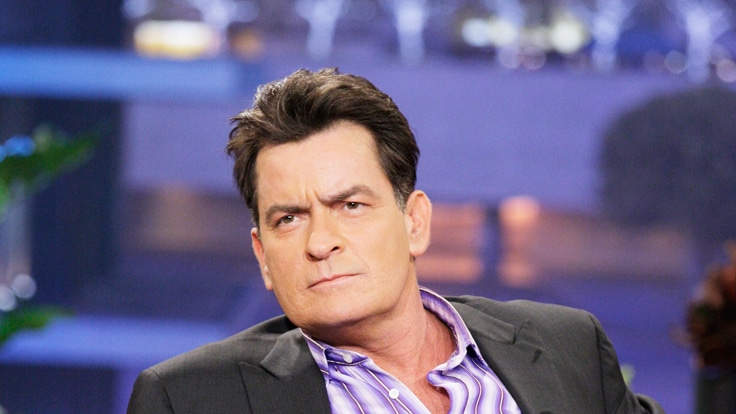 Many other celebrities have changed their names as well. Several of them did so because their real names were names that they did not think would serve them well when embarking on a career.

Charlie Sheen’s birth name was Carlos Irwin Estevez. When he became an actor he had it changed to Charlie Sheen in honor of his father, Martin Sheen. His brother Emilio kept the Estevez name.

When Jamie Foxx was born he was named Eric Marlon Bishop. In the early days of his stand- up comedy career he caught onto the fact that comedy clubs had a habit of putting female comedians on stage before male comedians. As a result he chose the name Jamie because it can apply to either a male or a female. His choice of the last name Foxx was to honor Red Foxx, a comedian whose footsteps he hoped to follow in.

Vin Diesel was named Mark Sinclair Vincent when he was born. As a young adult he worked as a bouncer at a NYC nightclub. In order to avoid using his real name for the job he changed it to what it is now. He chose Vin because it is the beginning of his last name and Diesel because that is the nickname his friends gave him.

Before she began her career Whoopi Goldberg’s name was Caryn Elaine Johnson. While she was a young child getting started in the entertainment industry she wanted her name to be Whoopi Cushion, due to her love of the toy. Whoopi’s mother advised her to adopt the last name Goldberg and the rest is history.

Miley Cyrus was given the name Destiny Hope Cyrus when she was born. However when she was a child her dad called her Smiley Miley. She liked the name Miley so much that she had her first name legally changed in 2008.

Portia De Rossi was born as Amanda Lee Rogers. When she decided to pursue a career in entertainment she wanted a more interesting name. She c hose Portia in honor of one of the characters in The Merchant of Venice. She then chose De Rossi as her last name because she liked the sound of it.

Tara Leigh Patrick is now known as Carmen Electra. While she was performing in a Hollywood nightclub she was spotted by Prince. He gave her a record deal as a result and advised her to change her name to Carmen Electra.

Queen Latifah was named Dana Elaine Owens when she was born. As a child she gave herself the nickname of Latifah and when she signed her first record deal she added Queen to her name.