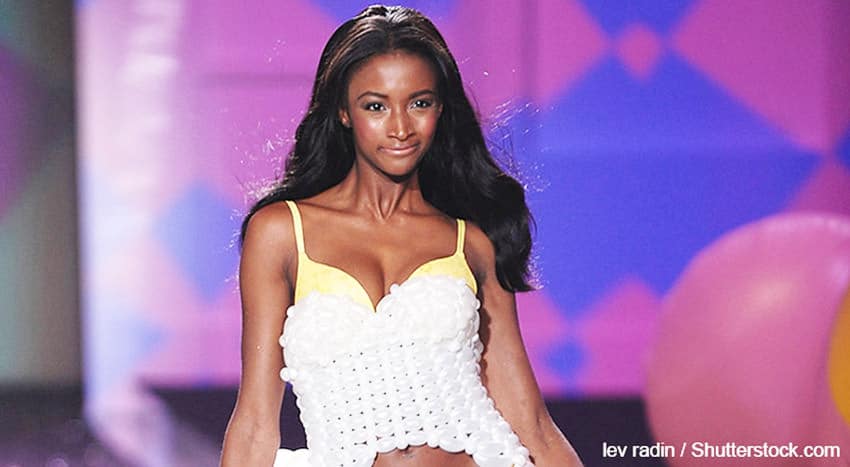 Sometimes famous people seem like they are superhumans who have it all. But it turns out they’re just like us…or even weirder! Check out these well known figures with surprising pastimes.

You may know him as Dr. Derek Shepherd on “Grey’s Anatomy.” But we know him as a champion juggler. Wait, what?

Yup! McDreamy can juggle 5 balls at once, earned prizes in youth competitions, and at one point wanted to go to clown school. Just think, he could have been McClowny! 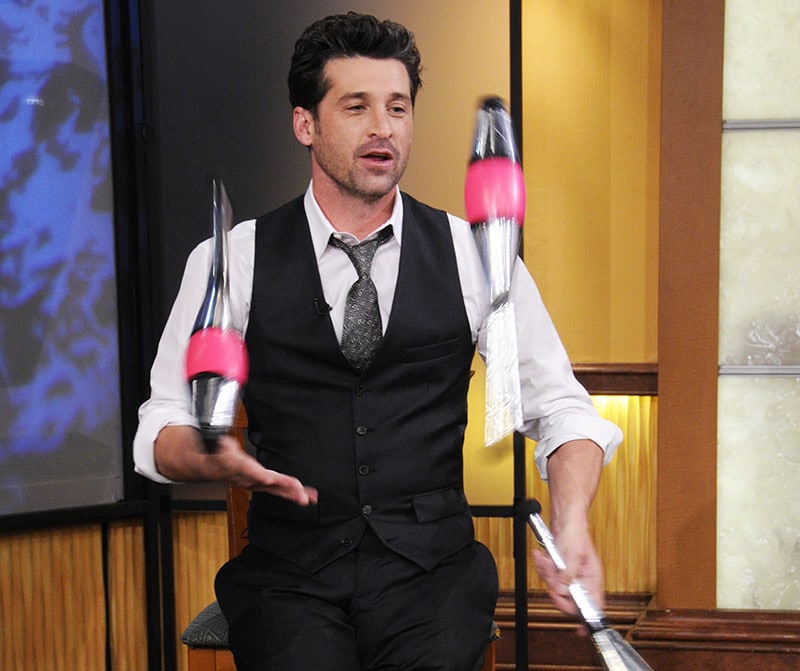 Hate to burst your bubble boys, but Victoria’s Secret model Lindsey Scott is not just a pretty face. The world famous model majored in computer science in college and works on apps in her free time. When Business Insider asked how she got into coding, Lyndsey said, “I started programming games on my TI-89 calculator in middle school or early high school, but I never thought of it as ‘coding.’ I just thought of it as a way to create cool games to play with.” 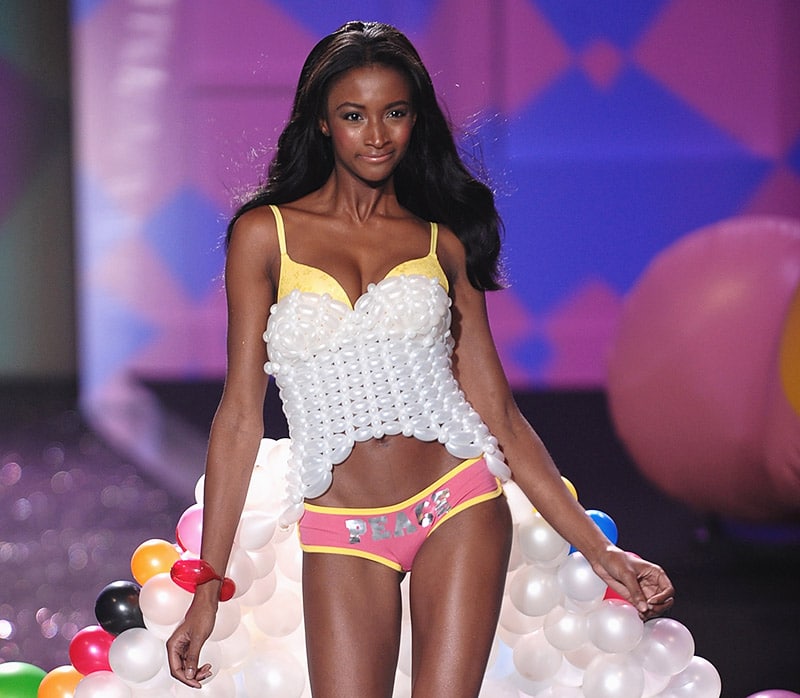