These Celebrities’ Career Were Started By Chance

We have all heard of different celebrity rags to riches stories that keep us hopeful that with hard work, one day we, too, will be able to manifest our dreams into reality! With that being said, not all Hollywood stars worked their tails off to get to their huge celebrity status today, some were actually discovered by sheer chance and luck. 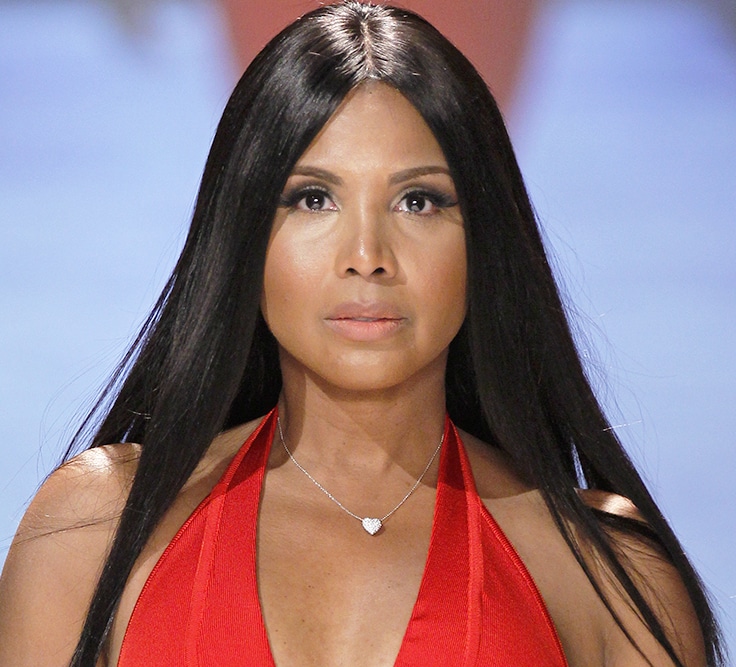 How she was discovered: After graduating from high school, Pamela Anderson moved to Vacouver, British Columbia in Canada where she pursued a job as a fitness instructor. During a CFL (Canadian Football League) game, Pamela Anderson made it onto the jumbotron screen wearing a Labatt t-shirt and the crowd went wild; leading to her being ushered onto the field where she received an ovation. Labatt signed her onto a modelling contract and shortly thereafter, Hugh Hefner offered to pay her an exorbitant amount of money to pose for his Playboy magazine. 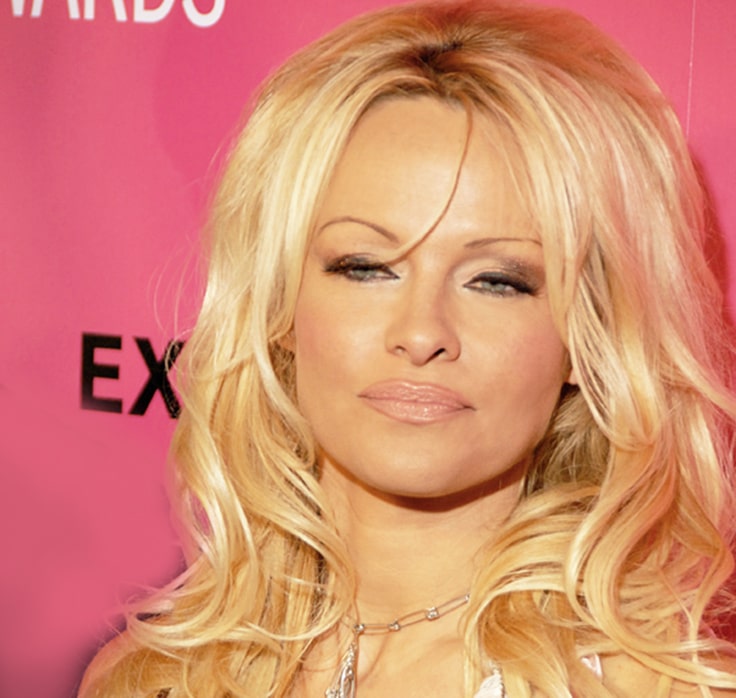 How she was discovered: Charlize Theron always knew that she wanted to be superstar but never dreamed that her future would be in acting; originally from South Africa, Charlize Theron moved to New York City to become a dancer. After suffering from a knee injury she headed to Los Angeles. While at a bank and arguing with a bank teller, she was noticed by an acting manager who happened to be at the bank. They talked and soon after he offered to represent her, which eventually helped her land her first movie “Children of the Corn III.” 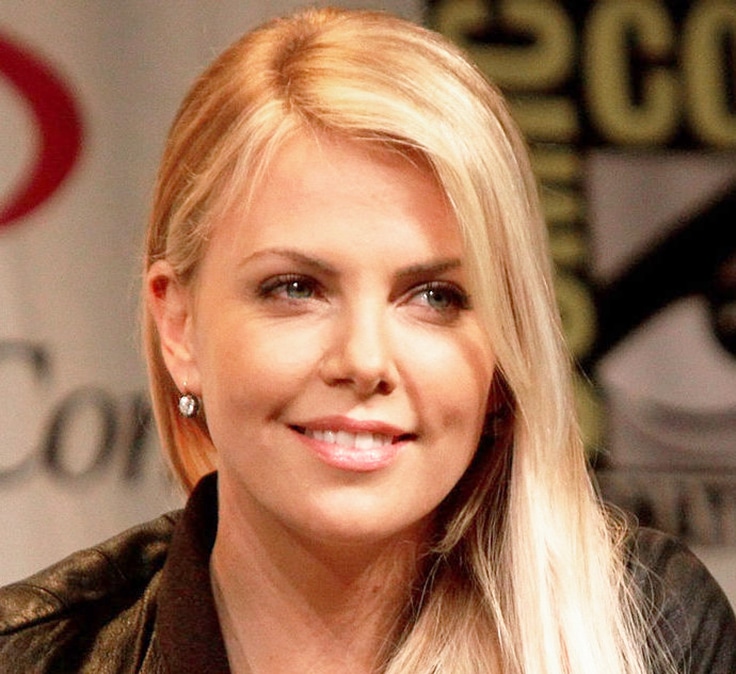 How she was discovered: Walking along the streets of Kelowna, British Columbia in Canada, Evangeline was spotted by a scout who worked with the Ford Modelling Agency. She apparently almost declined but shortly realized she needed money to pay for tuition. Evangeline did not model, but instead was acting in a few commercials advertising for “local singles.” 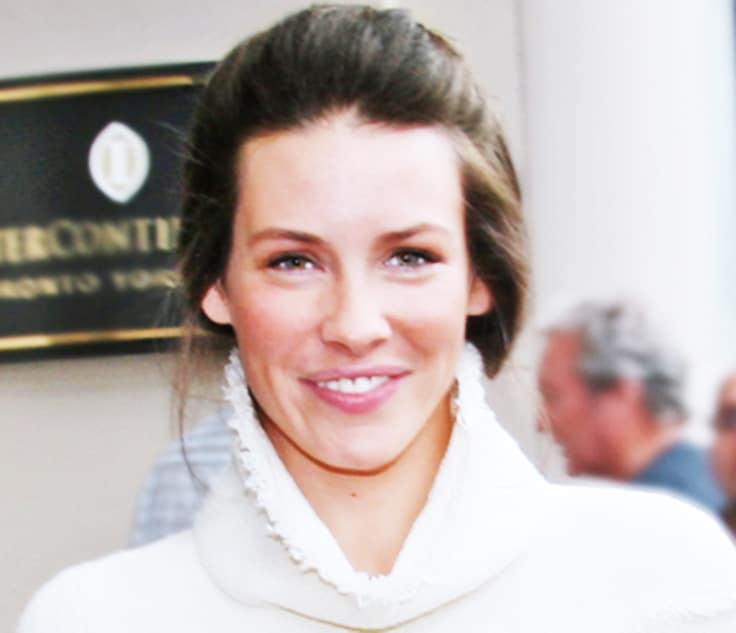 How she was discovered: Before his acting debut in Hollywood, Channing Tatum worked as a stripper, but shortly after he decided to move to Miami for a fresh new start on life. And it just so happens that he was spotted on the streets of Miami by a modeling scout who offered him a modelling gig on print ads for The Gap and Nautica. This opened up doors for music videos and television commercials and eventually Hollywood film. 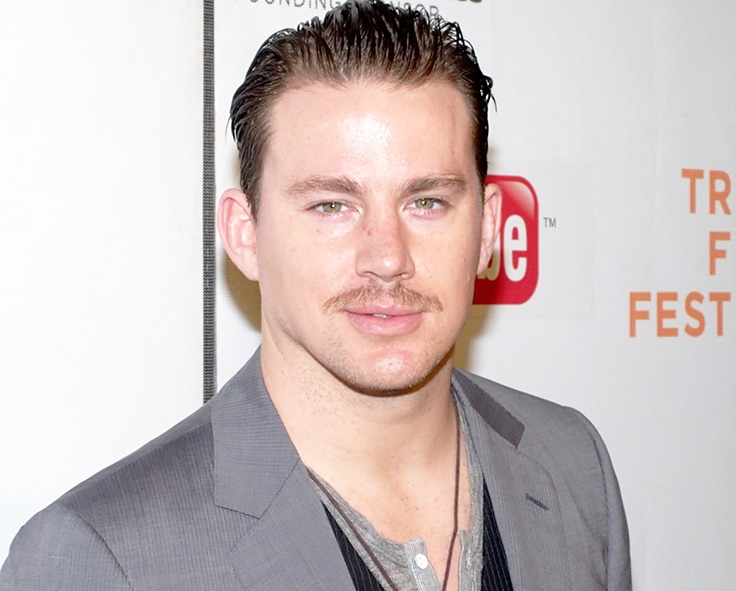