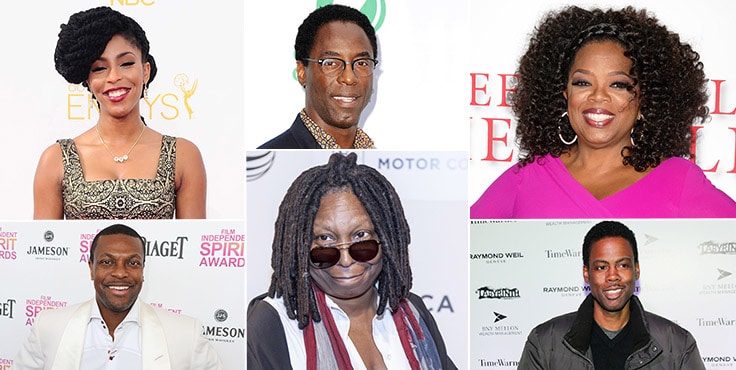 The Wire actor was born and raised in Brooklyn. His father is from down south and his mother is from Bahamas. Michael William’s friend and fellow actor Isaiah Washington encouraged him to trace his roots with the help of DNA test. His DNA analysis indicated that his ancestors are from the Mende tribe of Sierra Leone. 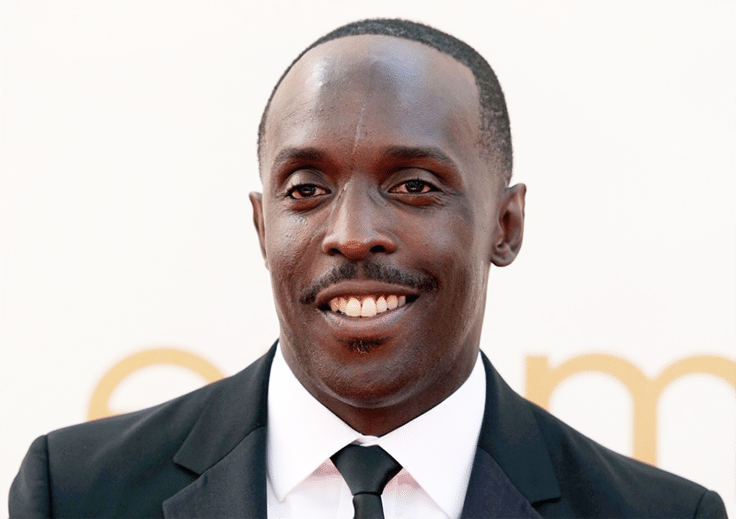 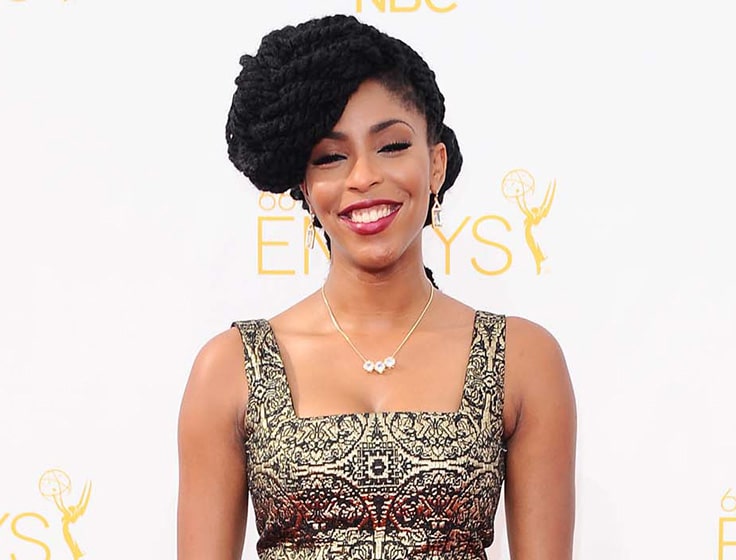 While appearing on NBC’s Who Do You Think You Are, this American television, film and stage actor and director discovered that his great, great, great, great grandfather owned one hundred acres of land in Virginia and two slaves. He further discovered that people on his father’s side are from Cameroon. Blair’s DNA matched a man in Babungo, Cameroon in the Ancestry DNA database. Along with his father Blair Underwood visited the village of Babungo in the north-west region of Cameroon. 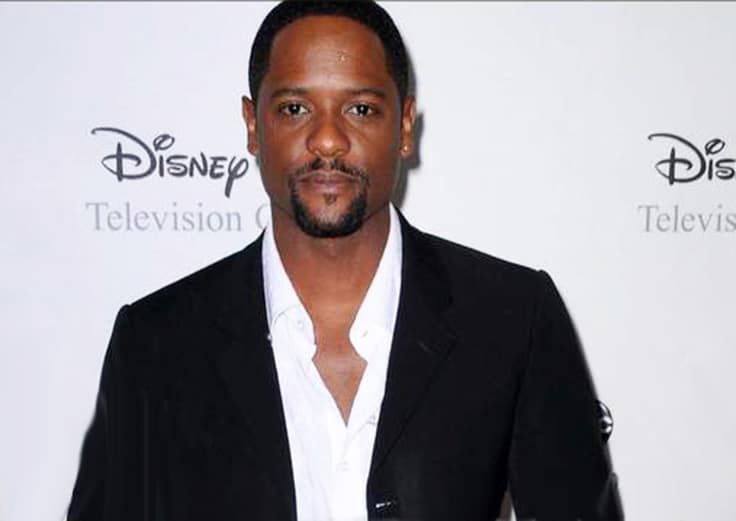