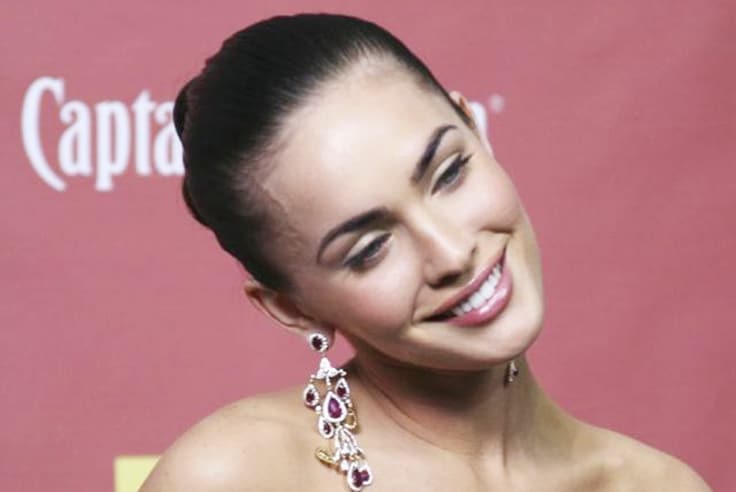 Bruce Willis played an extra in Paul Newman’s 1981 film called “The Verdict” where he was an uncredited Court room observer. 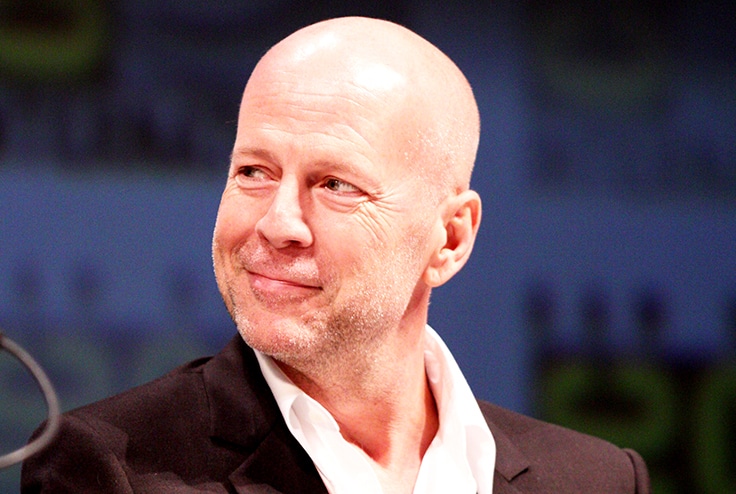 As an extra in Woody Allen’s 1971 film called “Bananas”, Sylvester Stallone was portrayed as a subway mugger. He also played as an uncredited extra in Jane Fonda’s 1971 psycho thriller called “Klute.” 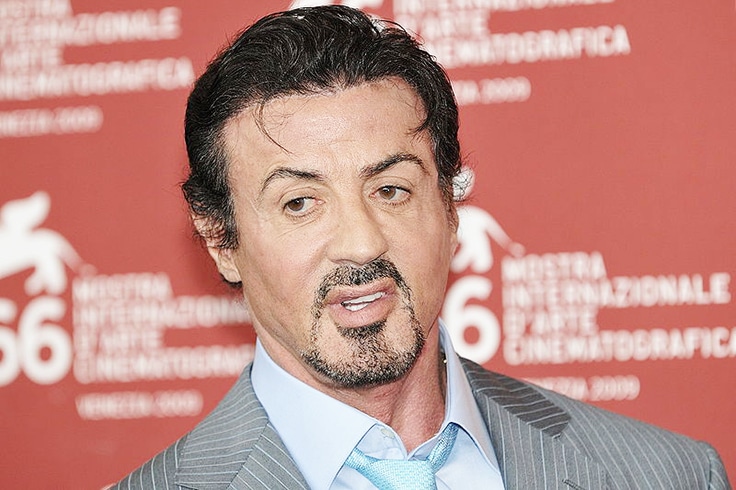 Renée Zellweger was an extra on 1993’s “Daze and Confused” playing the role of a partying freshman.

Before Brad Pitt graced the movie screens as one of Hollywood’s hunk, he played an uncredited extra in 1987’s “Less Than Zero.” 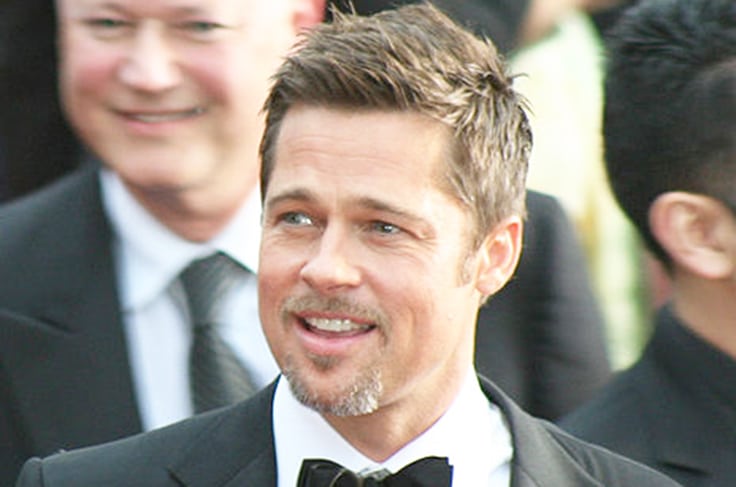 Jackie Chan was a teenager when he was chosen to be an extra in two Bruce Lee films, “Fists of Fury” as well as “Enter the Dragon.” 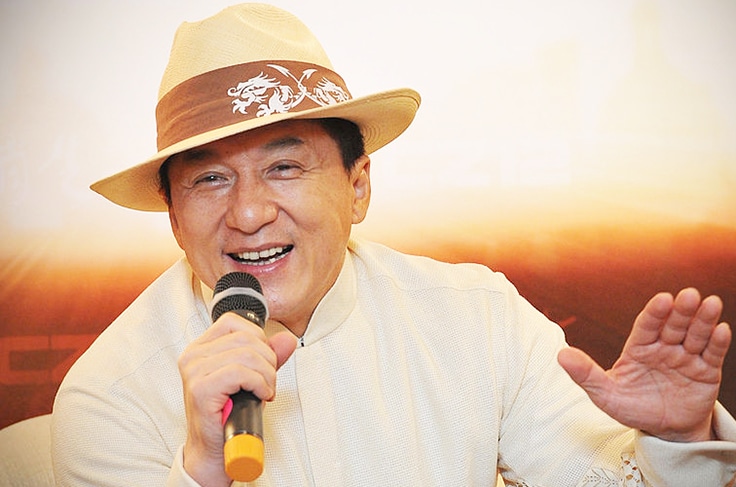