10 Celebrities Who Owned Bars and Nightclubs

Celebrities love to party at nightclubs, so much so that some actually buy their own nightclub. Here are 10 celebrities and the nightclubs they own.

Jay Z bought himself The 40/40 Club in New York City that also has a location in Brooklyn, New York and one in Atlantic City. He spends time there on a regular basis, along with his wife Beyonce. He named the club 40/40 because he wanted a name that felt exclusive and in baseball there is something called the 40/40 club. This club is only open to baseball players who steal 40 bases and get 40 home runs in a single season. 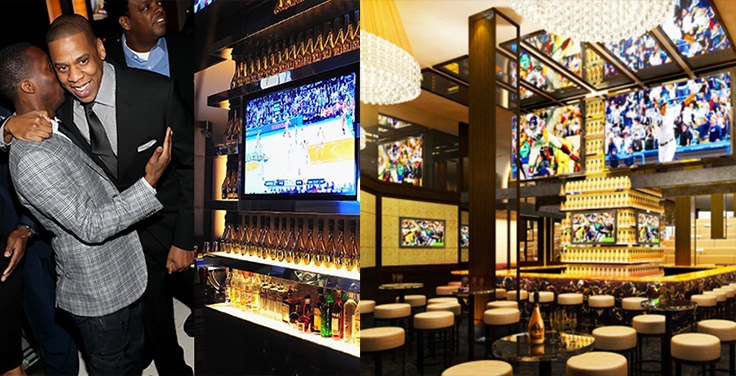 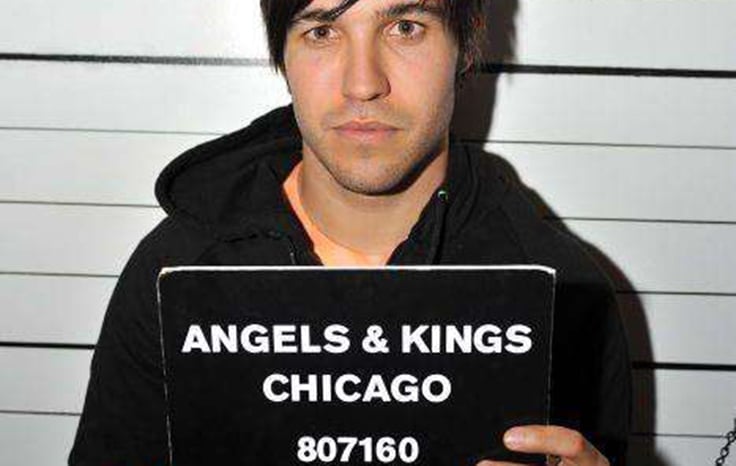 Paris Hilton owned Club Paris on Orlando. It met the same fate as Angles & Kings however, and is now closed. 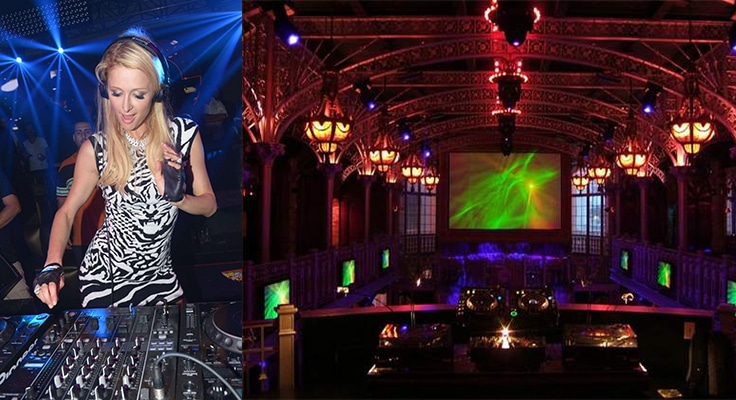 Justin Timberlake owned a club in New York City called Southern Hospitality. When the place was open it reportedly served soggy food and it just couldn’t compete with other New York City nightclubs. 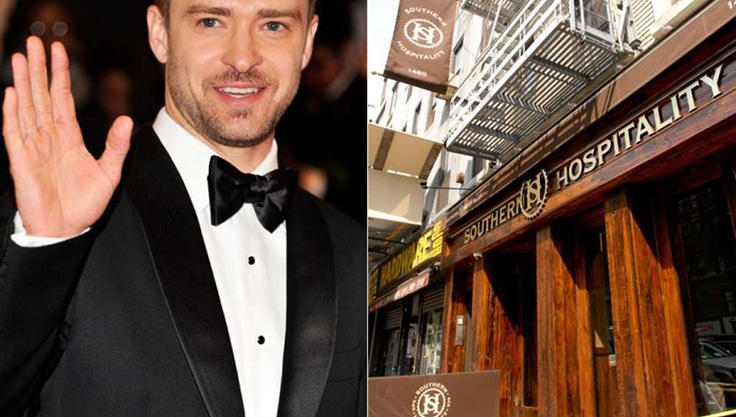 Pure Nightclub is located in Las Vegas and was recently closed so that it can be remodeled. This nightclub is owned by celebrities such as Andre Agassi and Steffi Graf, as well as Shaquille O’Neal and Celine Dion. It will re -open early in 2015 after the renovations have been completed. It first opened in 2004 and has quickly become one of the most popular nightclubs in Las Vegas. 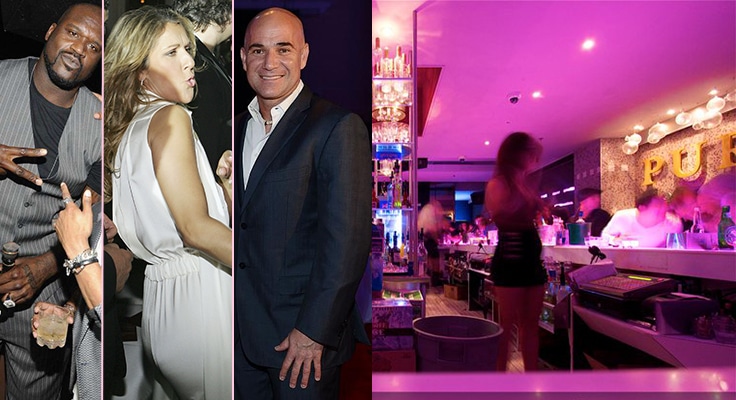 Ashford and Simpson, a pair of famous songwriters own the Sugar Bar nightclub in New York City. The club specializes in serving Carribbean food and putting on live musical performances by musicians. 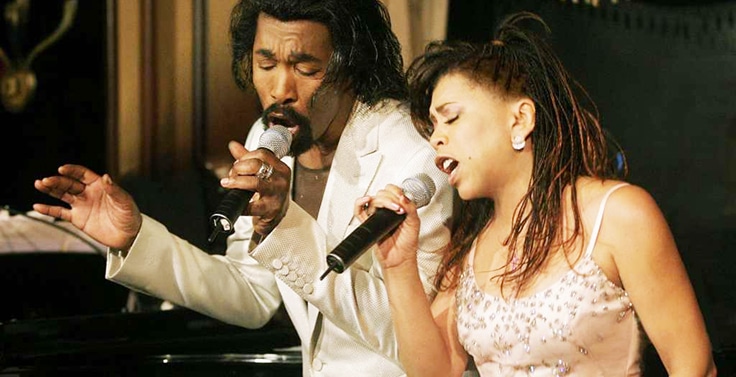 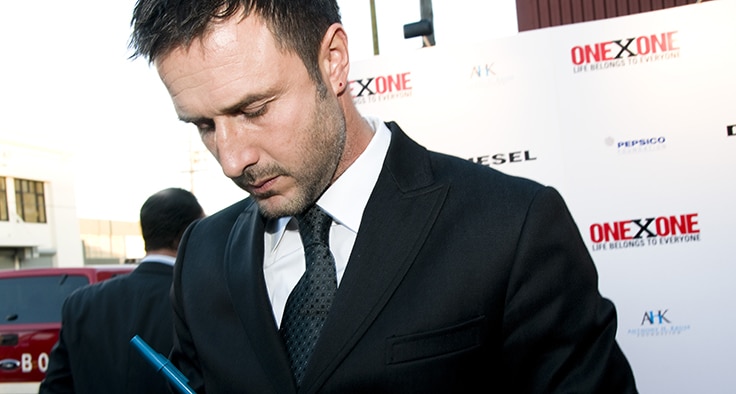 Zach Braff owns The Mermaid Inn, which has three locations in New York City. In 2009 Braff and a friend opened the place. 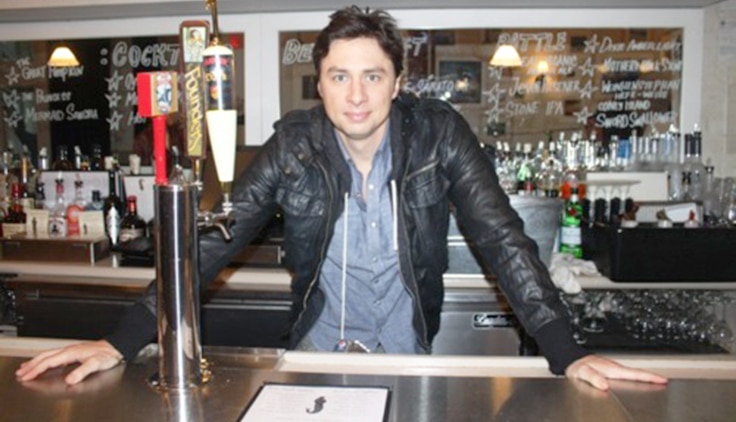 Timothy Hutton owns P.J. Clarke’s, along with a group of investors. The club has locations in Las Vegas, D.C. and New York City. Celebrities such as Johnny Depp and Keith Richards have been known to hang out there. 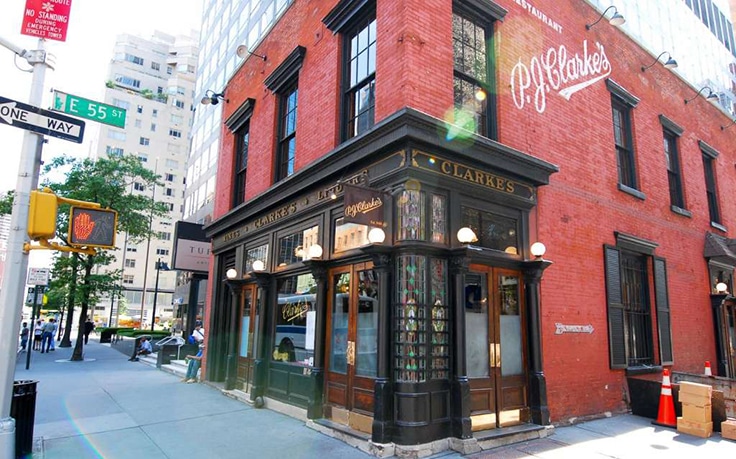 Sammy Hagar opened Cabo Wabo Cantina in 1990. Located in Cabo San Lucas, it now also has a location in Las Vegas. Before Sammy Hagar bought the place it was considered to be a financial failure. 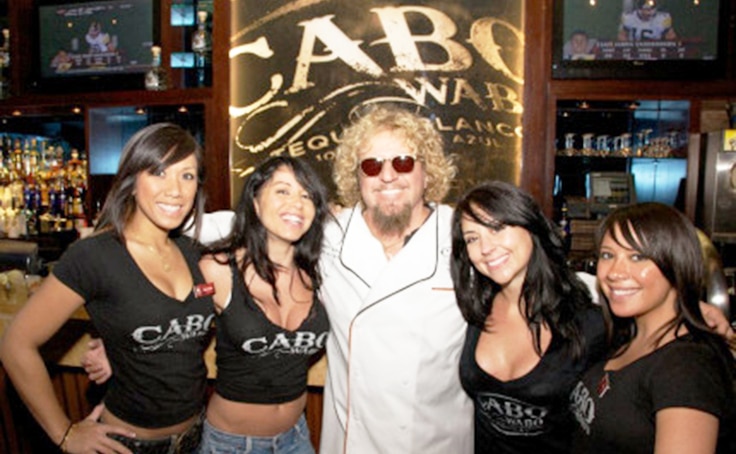 These 10 celebrities have had various levels of luck with their nightclubs. While some are thriving and expanding others have closed down with no hopes of being reopened. Each nightclub has its own unique feel to it, which in part is due to the celebrities that bought them. It is sad that some of these nightclubs did not make it even though were owned by high profile people with the money and the power to buy virtually anything that they want.