Soccer star David Beckham insured his legs for $70 million, as without the use of his legs his career would be over. 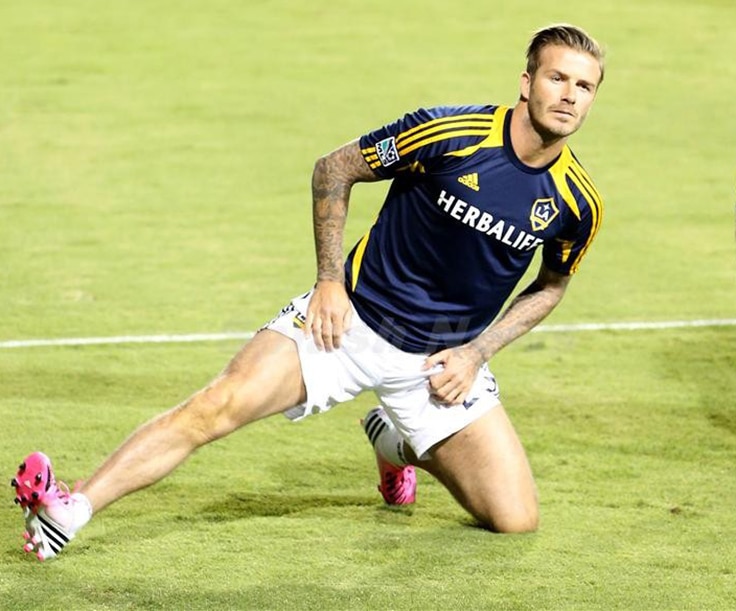 Soccer star Cristiano Ronaldo has his legs insured too, but for $144 million. He has stated that it is important soccer players like him to protect the body parts that allow them to have a career. Both David Beckham and Cristiano Ronaldo had their insurance policies paid by Real Madrid. The U.K. soccer club did not want to lose the use of their two best players. Both men reportedly have the most expensive insurance on their bodies of any athlete. 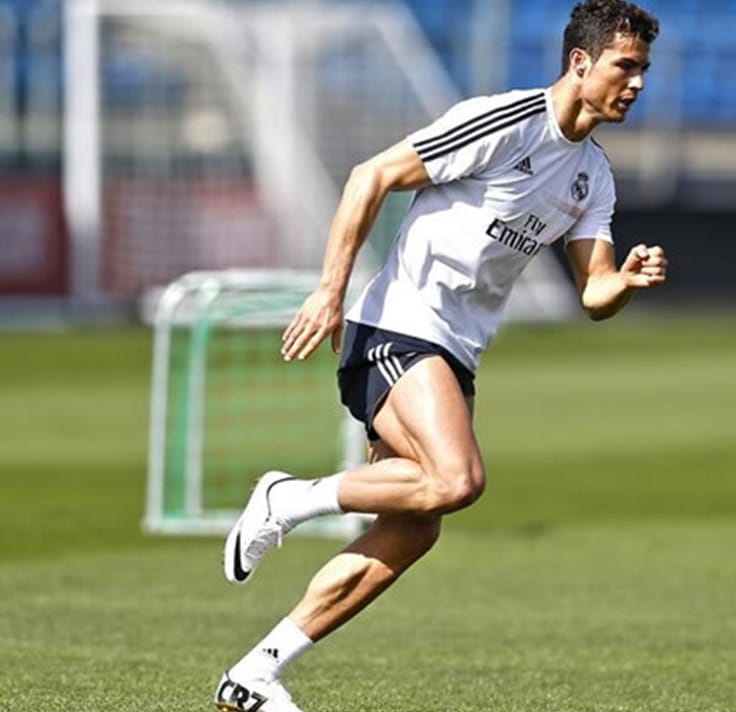