Jennifer Lopez has her rear end insured for $300 million. She once told the UK version of Marie Claire magazine that she has always felt confident and comfortable in her own body. She likely obtained the insurance so she could continue to feel this way. According to Fox News Jennifer Lopez’s rear end is worth $27 million. She has also reportedly insured the rest of her body for amounts in excess of $1 billion, though both Jennifer Lopez and her agent deny this claim. 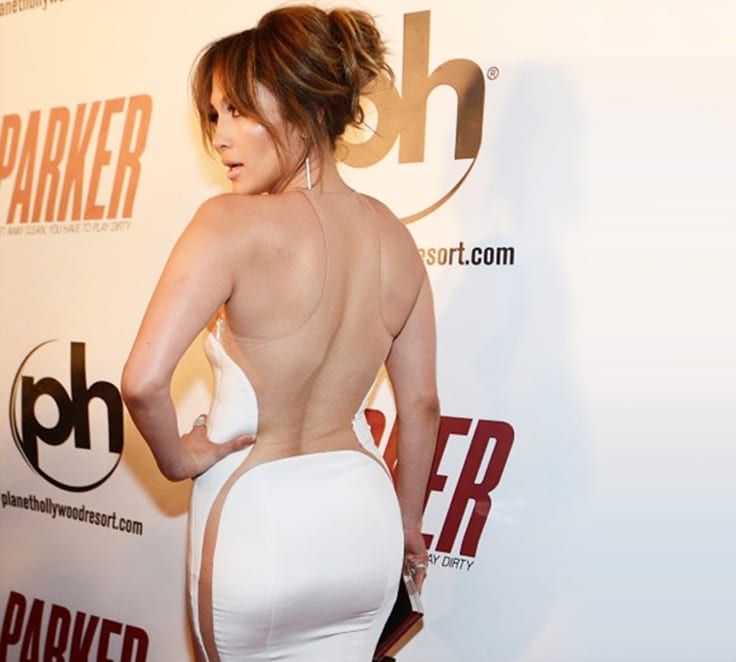 Mariah Carey reportedly has her legs insured for $1 billion. This happened in 2006 when she won an award for “Legs Of A Goddess,” given by Gilette. There is speculation as to whether or not the company then took out the insurance policy on Mariah Carey’s legs or the singer did it herself. 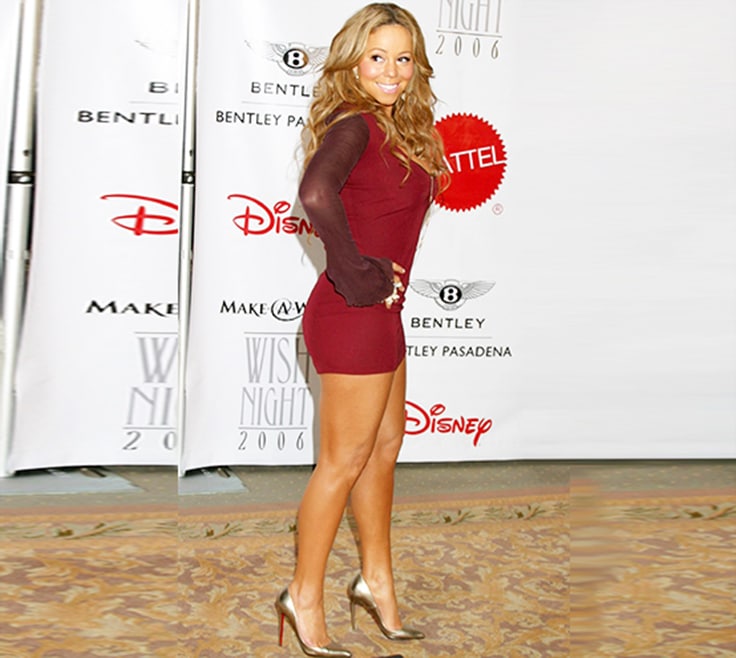