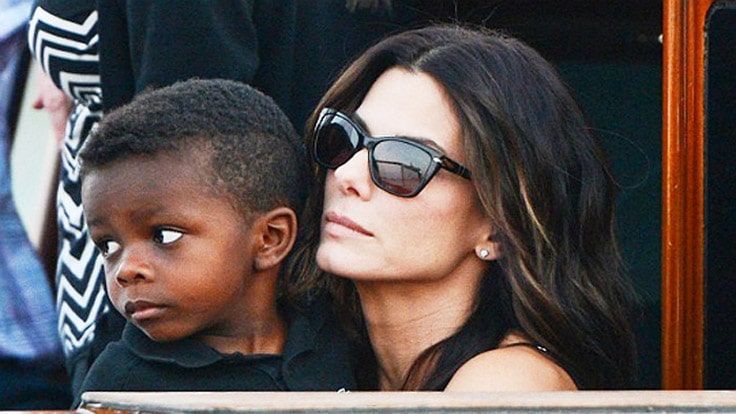 There have been a lot of controversy surrounding celebrities adopting black children. Many celebrities who have done so have been criticized for allegedly using their celebrity status to move through the adoption process faster than other people would be able to move through it. There also arguments circulating that many celebrities are adopting black children simply because that seems to be the new hot trend. Celebrities have come under a lot of fire for adopting children that they may not being willing to spend enough time with to properly raise the children.

It is likely that celebrities who adopt black children will be criticized for doing so for a number of reasons. Many argue that celebrities should be adopting children from the U.S. rather than worrying about adopting them from other countries. This argument may continue to be debated for years.

Many celebrities elect to adopt children rather than raising their own; or they choose to raise a child of their own but still adopt one anyway. Celebrities don’t seem to care what color their adopted child is. Here are some celebrities who adopted black kids.

Actress Joely Fisher set out to adopt a black child by first visiting Africa with the intention of adopting while she was there. However, she thought better of it and instead entered into an adoption agreement in the U.S. to raise an African-American child of her own. Fisher’s daughter is named Olivia Luna Fisher-Duddy and she adopted her in 2008. 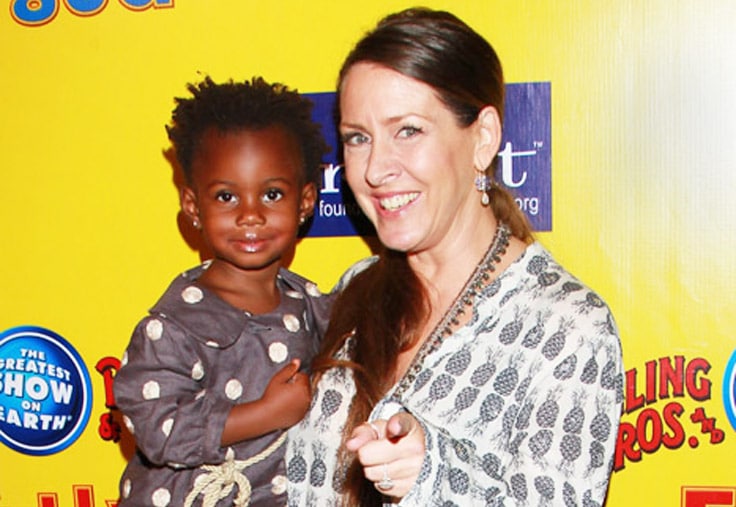 Law & Order SVU actress Mariska Hargitay and her husband already had a child of their own when they decided they wanted to become a multi-racial family. As a result the couple adopted a black baby named  Amaya Josephine. 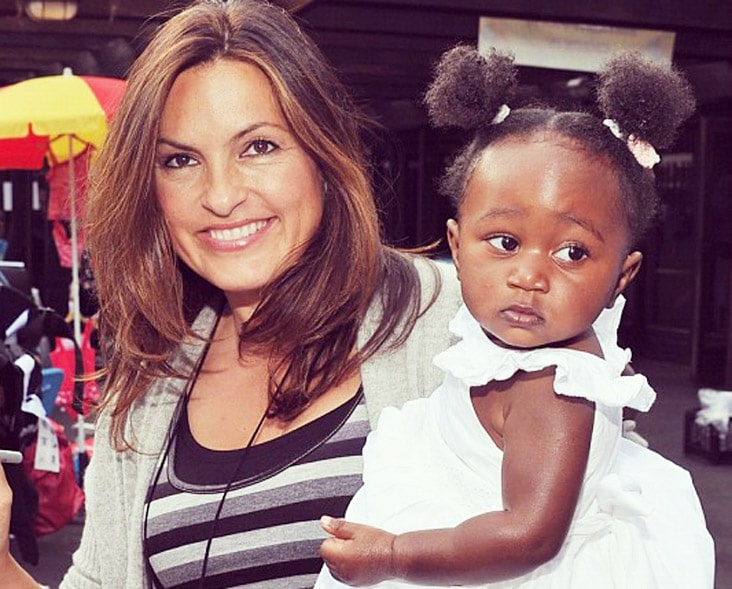 Mary-Louise Parker adopted a black daughter from from Ethiopia, Caroline ‘Ash’ Aberash Parker; because she saw that third world countries were struggling to raise their children. 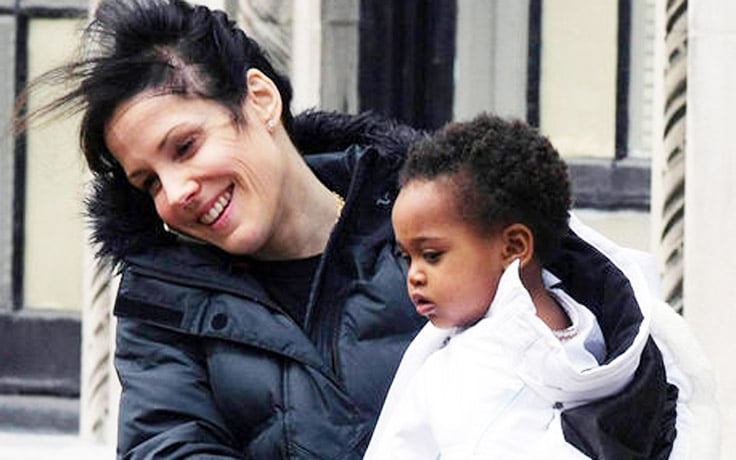 Charlize Theron adopted a black daughter shortly after getting out of a romantic relationship that had gone on for more than 10 years. 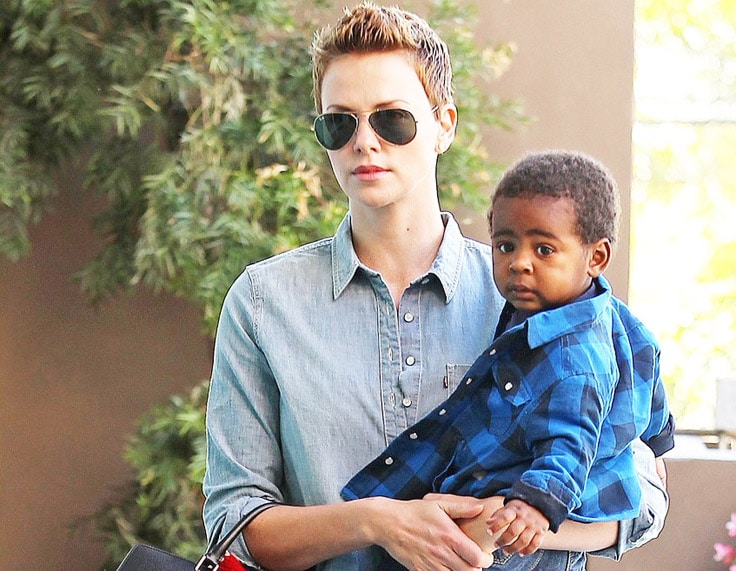 While they were married Tom Cruise and Nicole Kidman adopted a black son named Connor. The adoption took place in 1995, years before the couple divorced. When they split Connor chose to live with Tom Cruise. 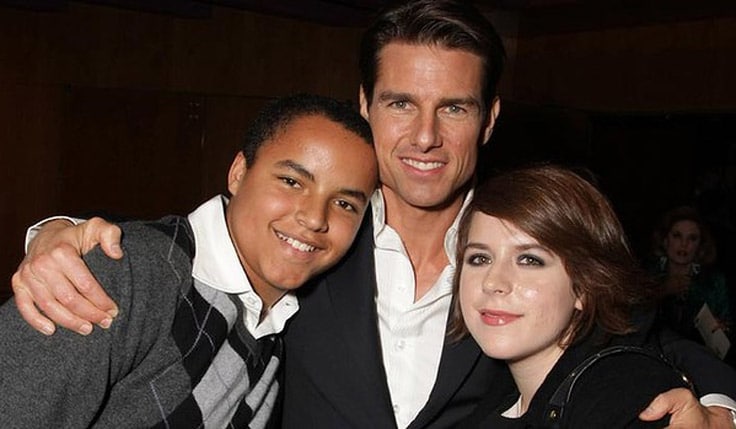 In May of 2012 Jillian Michaels of The Biggest Loser adopted a black daughter with her partner. The child was adopted from Haiti. Michaels met her daughter, Lukensia, when she was visiting at an orphanage. 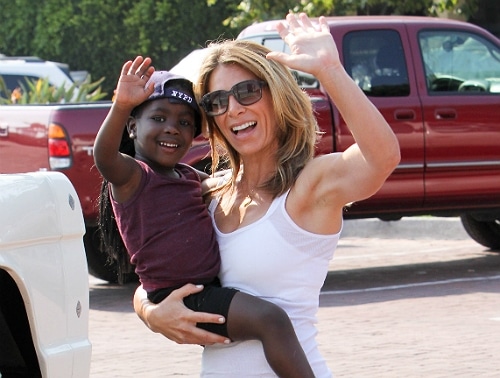 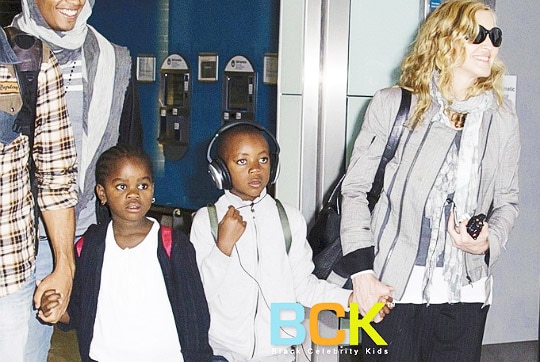 Steven Spielberg adopted a son in the beginning of the 1980s named Theo. 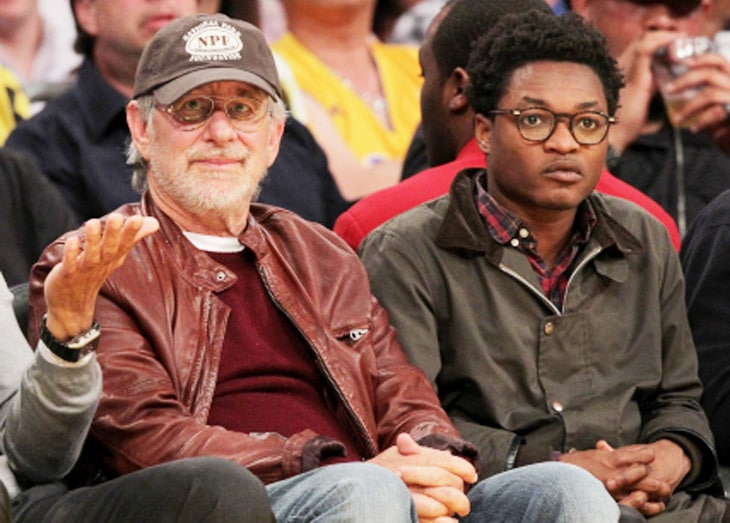 One of the most famous cases of celebrities adopting black children is Brad Pitt and Angelina Jolie. They adopted a son born in 2001 from Cambodia. Son Maddox was adopted by the couple in 2002. They also adopted son Pax from Vietnam in 2007, when he was four years old. In July of 2005 they adopted an Ethiopian born daughter named Zahara. 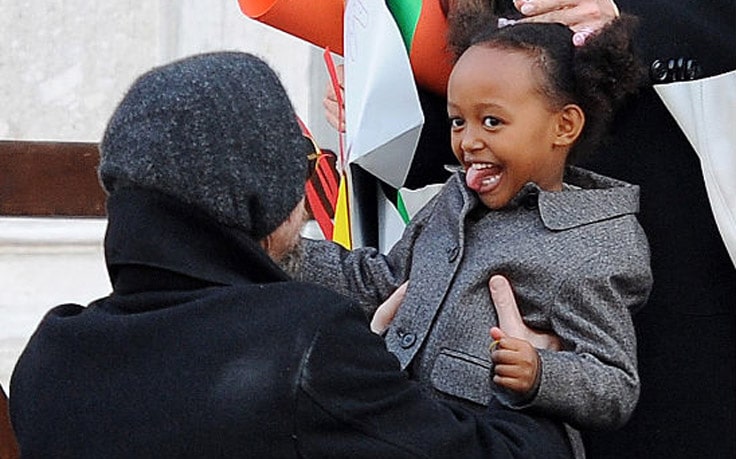 Sandra Bullock adopted a black son shortly after getting divorce with Jesse James. The boy is named Louis Bardo Bullock. 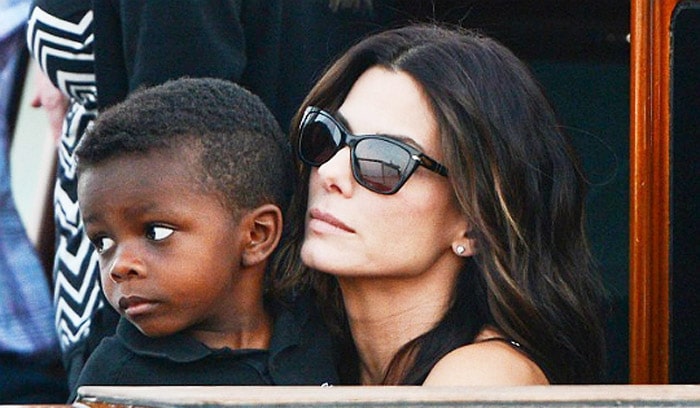