Celebrities Who Grew Up with A Gay Parent 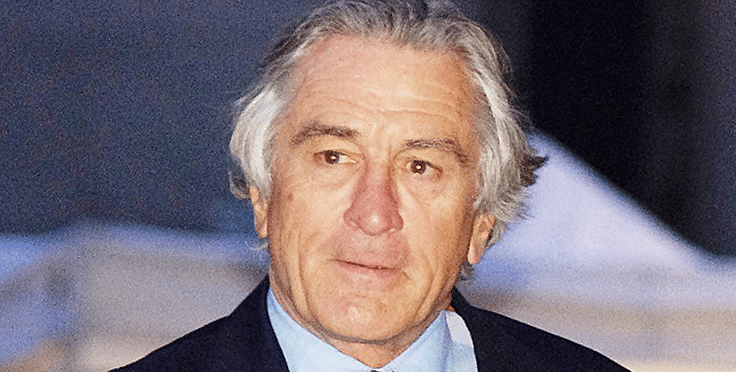 He’s always kept his private life – just that, private. But Robert De Niro recently opened up about his father’s struggle with his homosexuality. Robert confessed that growing up with his father was not easy and identified that his father was “probably conflicted about his sexuality” especially “being from that generation in a small town in upstate New York”. 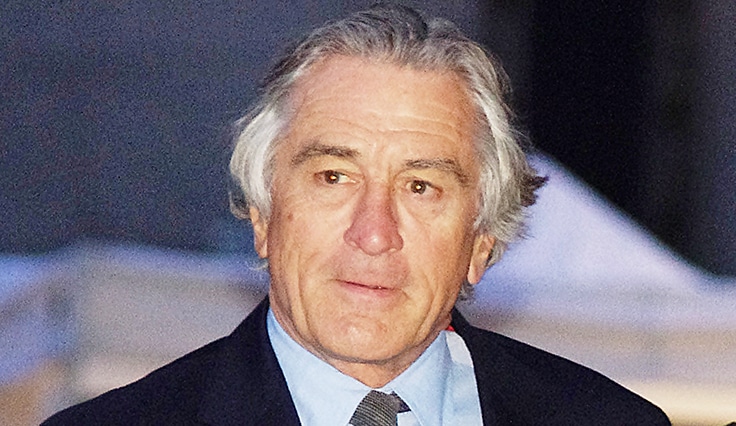 At the age of 13, Anne Heche’s father passed away due to complications from AIDS. She explained that even though her father was married to her mother, he was gay and the family knew about his secret lifestyle. 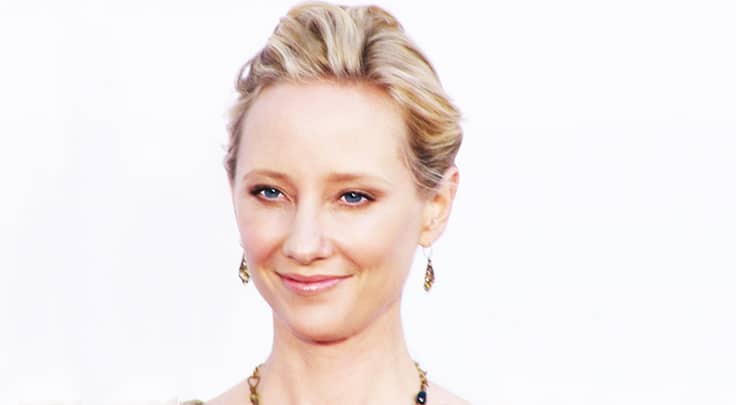 Growing up in South Jamaica was completely different from how his life is now, 50 Cent was raised by his mother who was bisexual and was heavy into drugs. She was found murdered under mysterious circumstances when 50 Cent was just a teenager. 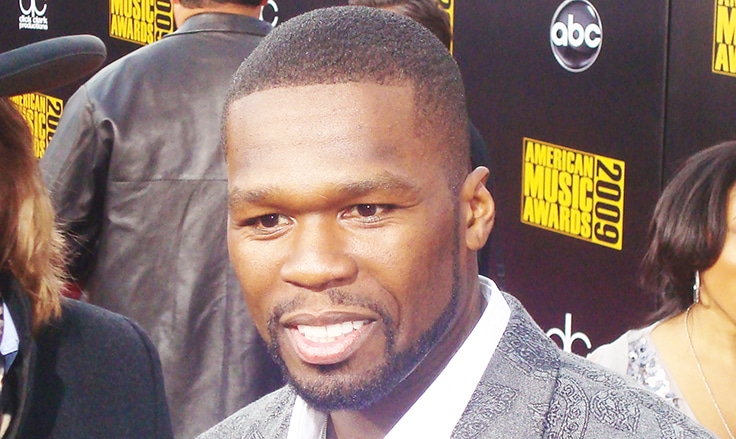 Jodie Foster and her siblings were raised by her mother and her mother’s girlfriend and only during the 70th Golden Globes Awards did she openly tell the audience that she too, is gay. 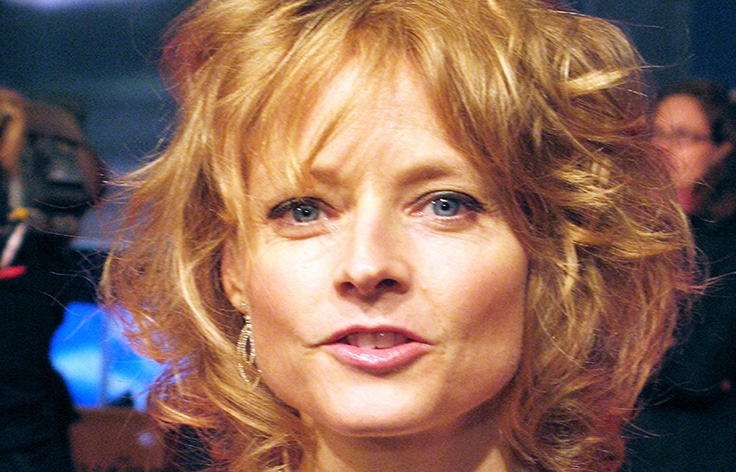 Before he was accused of killing his ex wife and her friend Ron Goldman, O.J Simpson was one of the greatest running backs in NFL history. His father, Jimmie Simpson was a well known drag queen performer who, in 1986, died from complications due to AIDS. 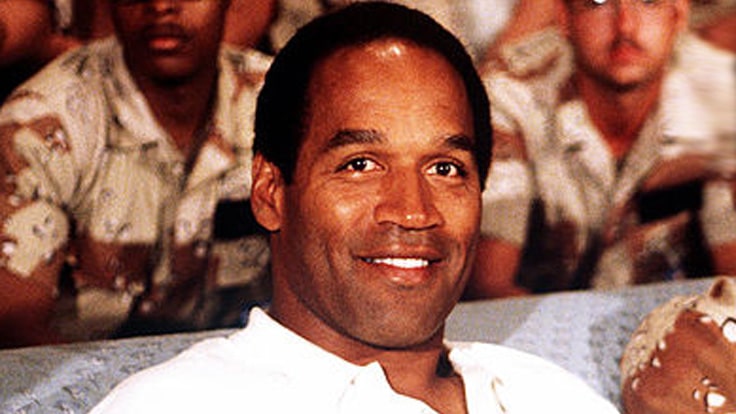