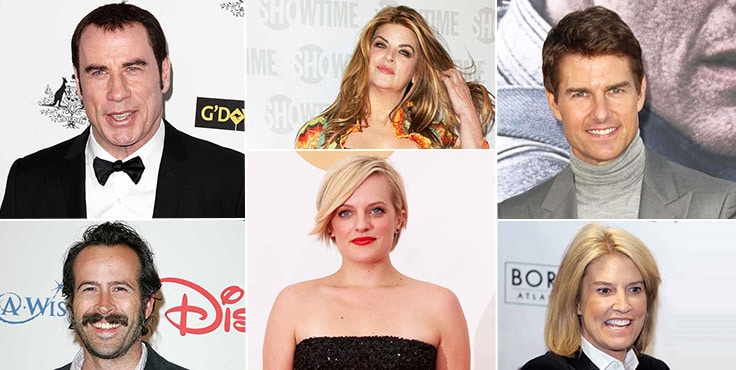 Actor Jason Lee married actress Carmen Llywelyn in 1995, but they divorced in 2001. The actress later cited Lee’s devotion to Scientology as the main reason for their divorce. 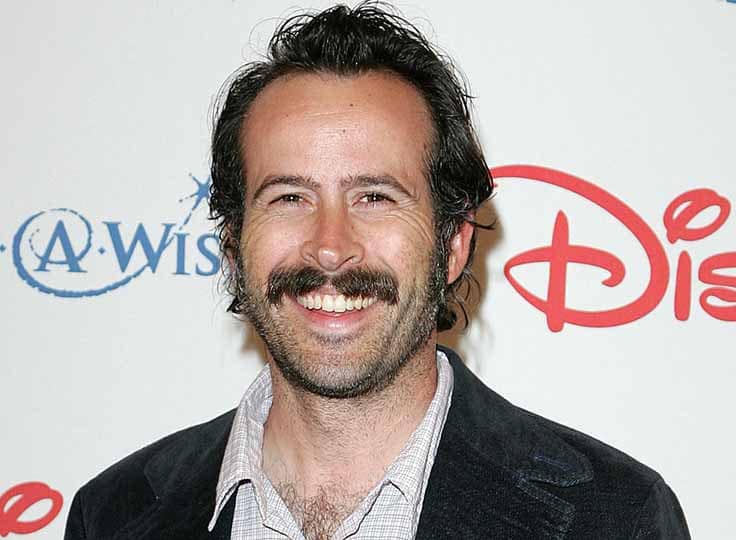 Television and film actress Jenna Elfman appeared at the Scientology-backed Citizens Commission on Human Right’s “Psychiatry: An Industry of Death” museum grand opening in 2005. Along with her husband, Jenna is member of the organization’s board of advisers. 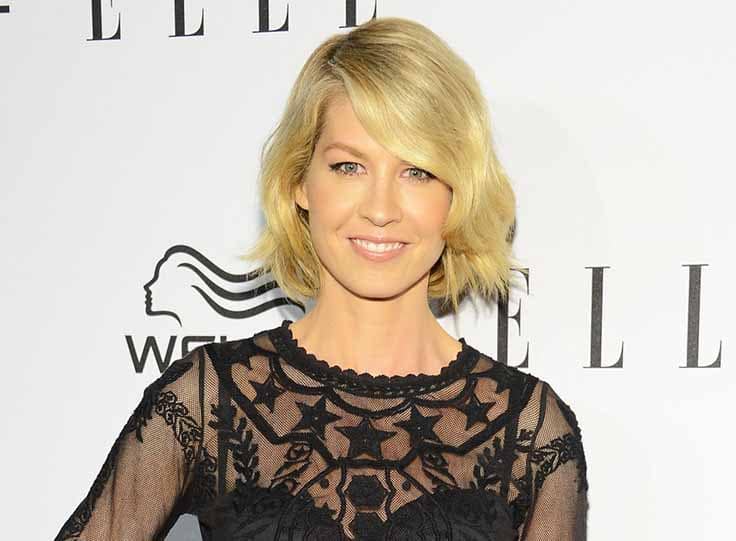 These celebrities are playing a major role in popularizing this religious movement.