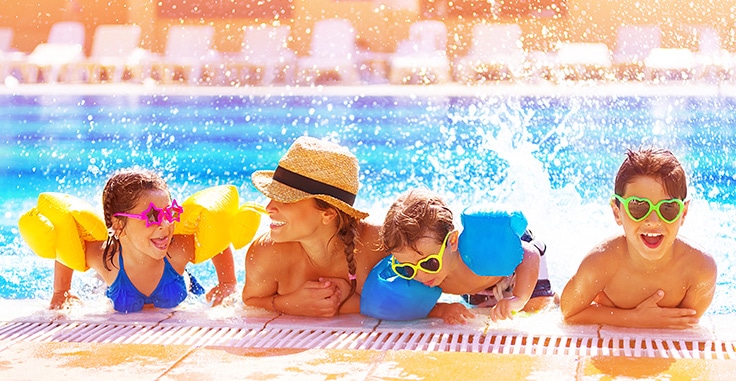 It’s no secret that the weird and interesting world of the rich and famous also comes with weird and interesting naming of their children. While celebrities like David Beckham and Victoria Beckham have decided to name their children beautiful names like Harper, Cruz, Romeo, and Brooklyn – other celebrities like Jay Z and Beyoncé opted for “Blue Ivy” for their first born. Which then starts to beg the question, is giving your children unique and weird names that would raise everyone’s eyebrow the new trend these days? Here is a list of top ten celebrities who gave their children super weird names!

(1) Tennis player Arthur Ashe and Jeanne Moutoussamy Ashe named their daughter “Camera” perhaps to prepare her for the life of a daughter whose father was the first black African American who won a US championship and Wimbledon? You knows.

(2) Actor Nicholas Cage and Alice Kim named their son “Kal-el” and if you are a comic book lover you will recognize this name as Superman’s birth name. Perhaps Nick Cage is a big fan boy at heart.

(4) Singer and Muscian Alicia Keys and Swizz Beats named their son “Egypt”. This name leaves us wondering what the geographical meaning behind their son’s name is…

(5) Actress and musician Gwyneth Paltrow and Chris Martin named their daughter “Apple” and their son “Moses”. Moses we can handle, but Apple? Really? Everyone knows that Gwyneth is a huge support of the healthy eating lifestyle, but to name your child after a fruit is down right mean.

(6) Actress Shannyn Sossamon and Dallas Clayton named their son “Audio Science” which is interesting to say the very least.

(7) Actor Sylvester Stallone and Sasha Czack gave their daughter the name “Sage MoonBlood” which almost gives us shivers thinking of how cult-like it sounds.

(8) Kate Winslet and Ned Rocknroll named their son “Bear Blaze” and we’ll just leave it at that.

(9) Musician Erykah Badu and Andre Benjamin (also known as Andre 3000) named their son “Seven Sirius” which sounds a lot like a name that could be given to someone in the cast of Harry Potter.

(10) Musician Toni Braxton and Keri Lewis gave their sons the name of “Denim Cole” and “Diezel Ky” In some odd way it sounds pretty catchy, but then again, these are names not music lyrics.