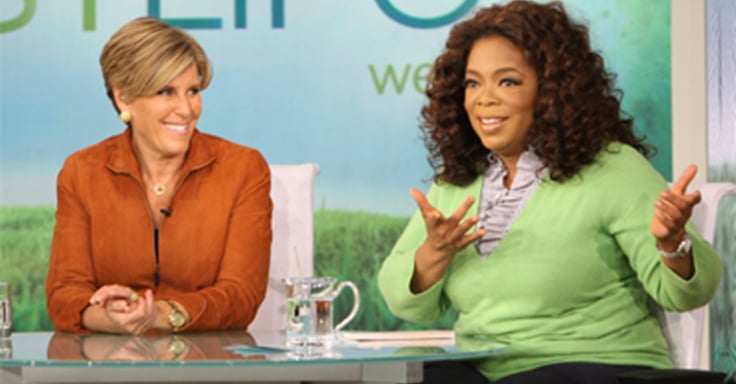 Oprah Winfrey is a very powerful celebrity and a very wealthy one also. She has launched the careers of many other celebrities. Here are some of the celebrities that owe their career to Oprah.

Dr. Phil was hired by Oprah in 1995 to be her legal consultant. This stemmed from a case in which Oprah was being sued by cattle ranchers because she had publicly spoken out against red meat. In 1998 Dr. Phil appeared as a guest on the Oprah Winfrey Show and was so beloved by audiences that he was brought back on a weekly basis to give life and relationship expert advice. This eventually led to Oprah giving him his own talk show, which still airs to this day. 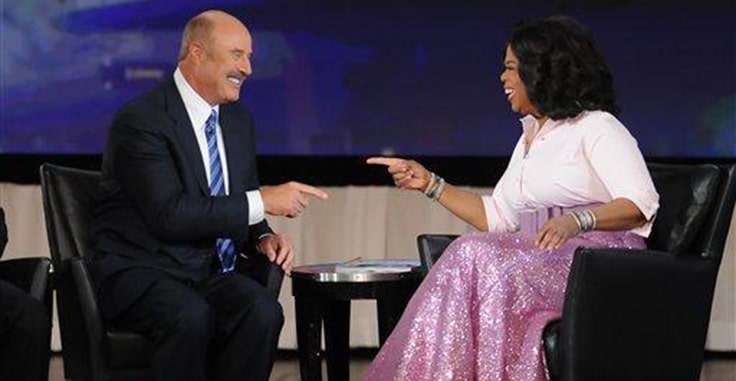