10 Most Expensive Baby Photos Of Celebrities 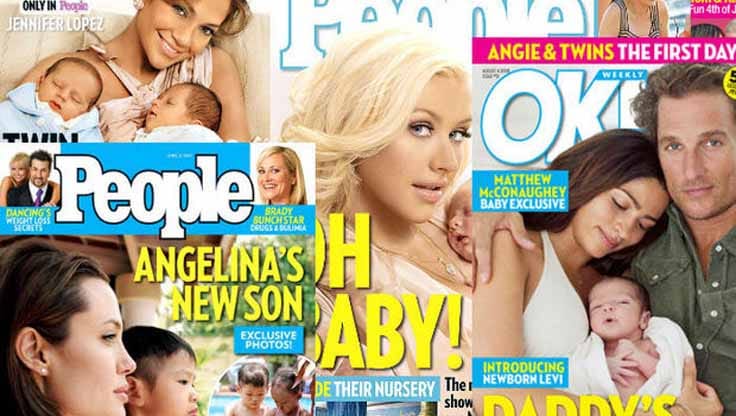 It is clear that celebrity baby pictures are worth an arm and a leg. Each magazine wants to be the one that gets the rights to run these baby pictures on their covers. Magazines pay celebrities as much as they do for pictures of their babies because they know that will sell many more copies of their magazine than they would have sold otherwise. While some of these celebrities kept the money made for themselves some did donate to causes and charities that they believe in. This is proof that celebrities are not always the selfish people that many media outlets make them out to be.

Celebrities often spend a lot more money on pictures of their babies than most people do. Here are the 10 most expensive baby photos of celebrities. 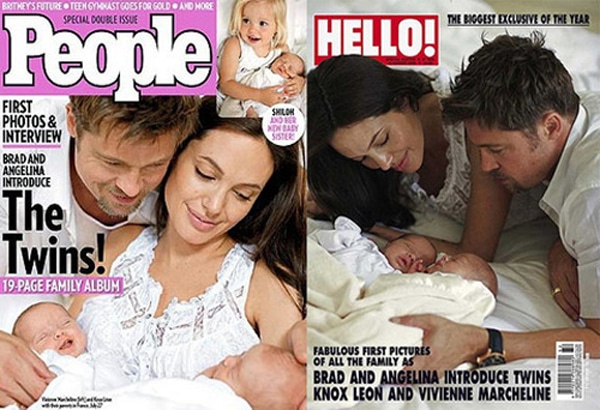 Angeline Jolie and Brad Pitt’s newborn twins can say their first pictures are worth over $11 million. The rumor is that that number could actually be anywhere from $15 million to $20 million. The money that was made off of those pictures went to a charity that the couple chose on their own.

Marc Anthony and Jennifer Lopez’s newborn twins saw their first photos sold for $6 million, paid to them by People magazine in March of 2008. 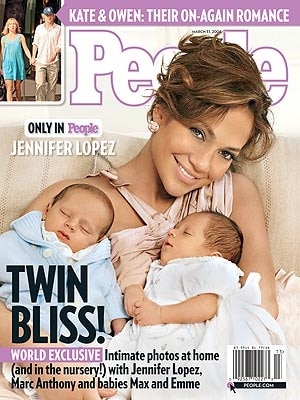 Angelina Jolie and Brad Pitt also made money off of the first photos of their biological child. People magazine paid $4.1 million to get those photos to run them on the June of 2006 cover. The couple then donated that money to children’s charities in Africa. British magazine Hello! Paid the couple $3.5 million for the first pictures of their daughter Shiloh. 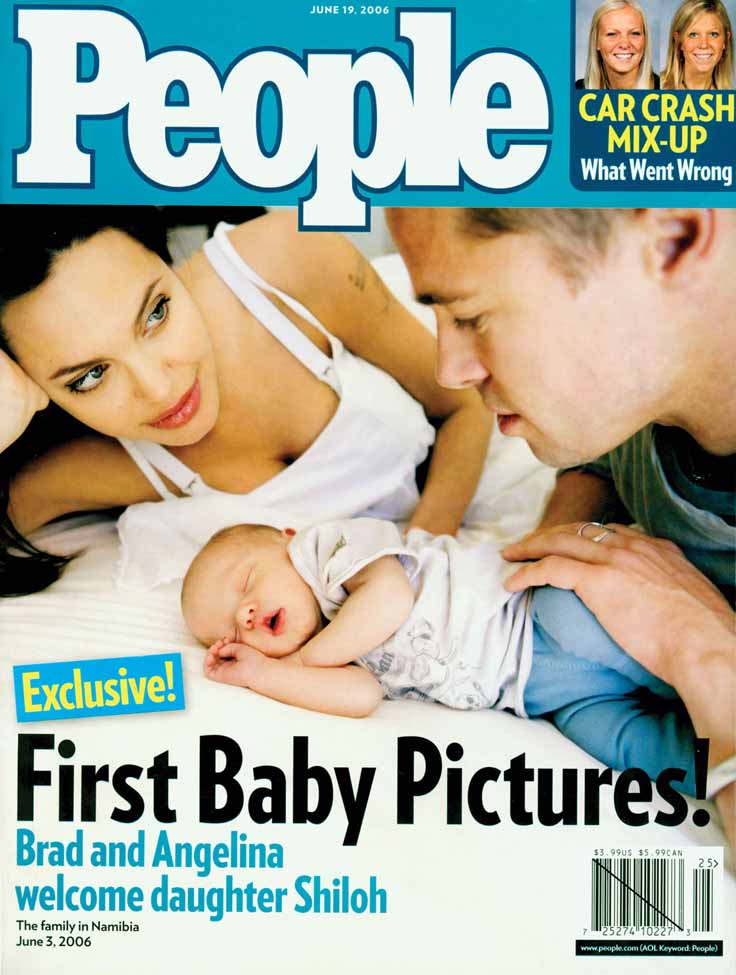 Matthew McConaughey and Camila Alves got $3 million for a picture of baby Levi. Levi was born on July 7, 2008 and OK Magazine bought the rights to Levi’s first pictures. 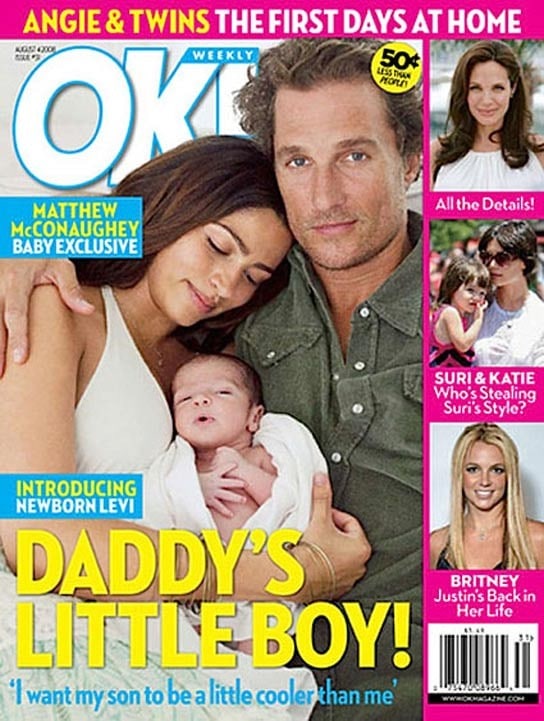 The late Anna Nicole Smith’s daughter Dannielynn fetched $2 million for the first pictures of her. OK! Magazine bought the rights to the photos. 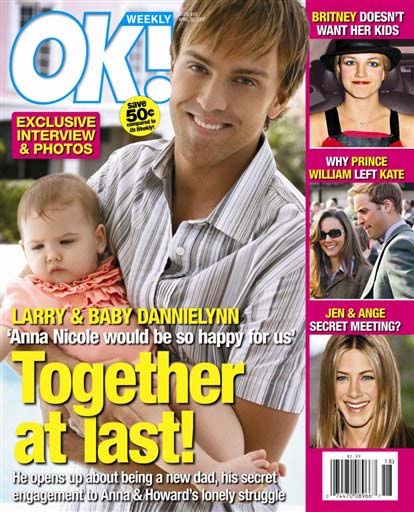 Pax Thein, also a child of Brad Pitt and Angelina Jolie’s also got $2 million for the first photos once the adoption was complete. 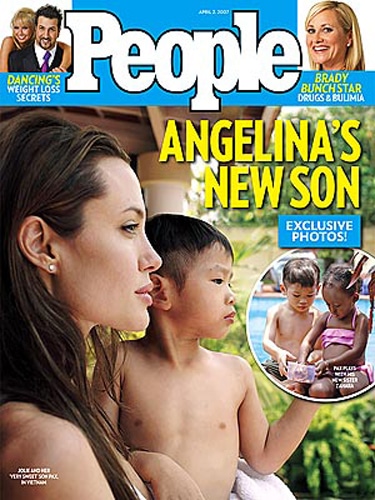 Christina Aguilera gave birth to her son in 2008 and sold the rights to his first pictures to OK! Magazine who paid $1.5 million for the photo. 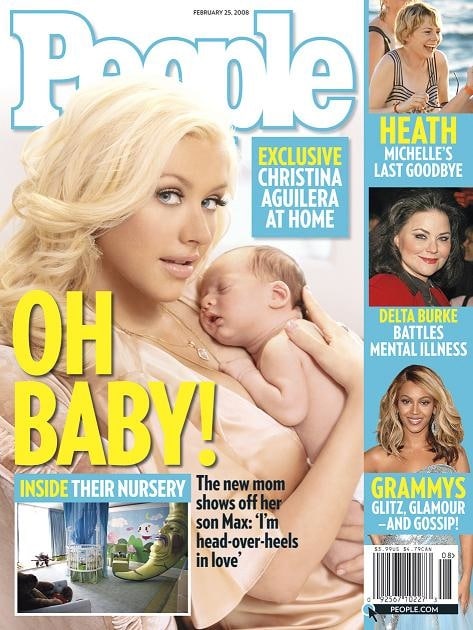 Not to be outdone Jessica Alba gave birth to her daughter in 2008 and, though she originally did not want to sell the rights to her baby’s first pictures, she did so when she sold them to OK! Magazine, also for $1.5 million. 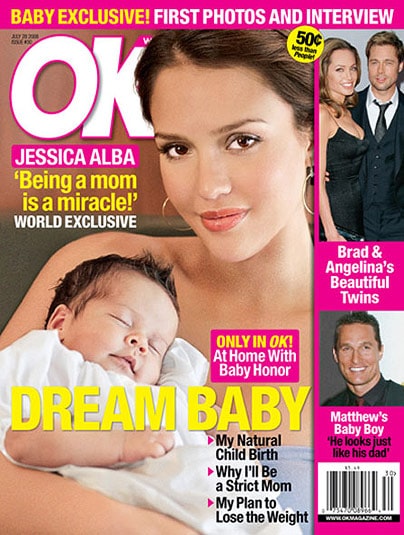 Nicole Richie gave birth to daughter Harlow in January of 2008. In March of 2008 People Magazine bought the rights to her daughter’s first pictures for $1 million. 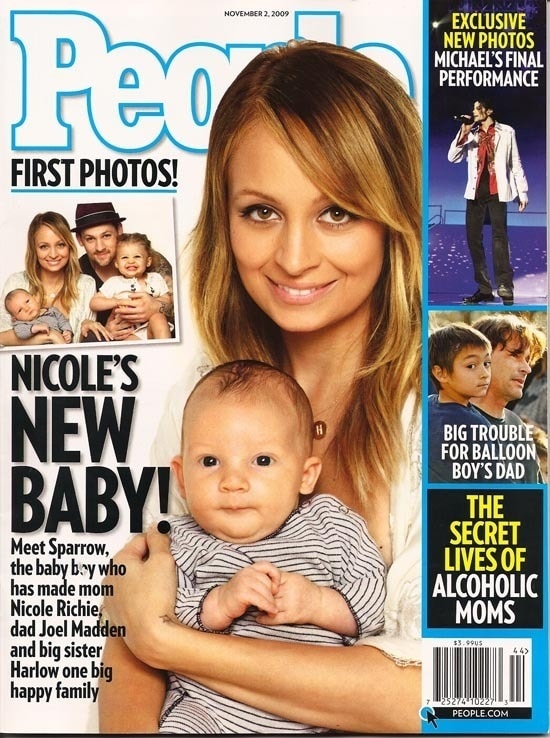 Jamie Lynn Spears, younger sister of Britney Spears, gave birth to her daughter in June of 2008. OK! Magazine bought the rights to the first photos of the baby girl for $1 million. 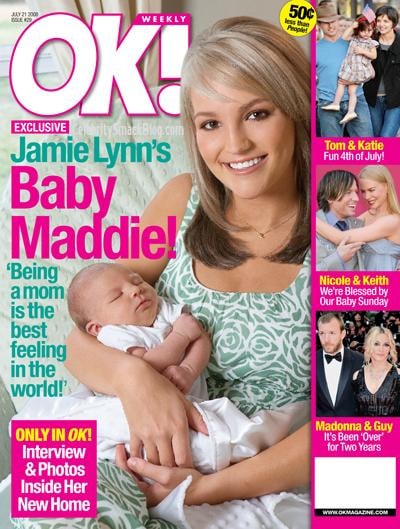