Born on March 25, 1981, Casey Neistat has a net worth of $12 million as of 2017. The 37-year-old got his start making YouTube videos, and since then, he has made a career as a director, producer, app founder and developer, and public speaker.

A Connecticut native, Neistat dropped out of high school when he was 17. That same year, he and his girlfriend at the time began living in a trailer pafark in Connecticut with their infant son, where they stayed for three years. Around this period, he found work as a dishwasher and cook.

When he turned 20, Neistat moved to New York City, where he started working as a bike messenger. He lived within a couple-block proximity to the World Trade Center during the 2001 terrorist attacks, and later looked back on that time as the “scariest day of my life.”
Neistat’s filmmaking career started that same year, when he and his brother Van made a number of films documenting some of the work of artist Tom Sachs. Neistat began to make a name for himself in 2003 with “iPod’s Dirty Secret,” a short film that mocked Apple for not having an iPod battery replacement policy. The film quickly gained internet traction, and less than two months after the film went viral, Apple introduced a battery replacement policy for its iPods.

A year later, Casey and Van developed a film series called “Science Experiments,” which featured several 15-minute films that documented the Neistat brothers doing various experiments. The series was part of the 26th Sao Paulo Biennial in Brazil and was also featured in Creative Time's 59th Minute Program. In 2008, HBO bought The Neistat Brothers, an eight-episode docuseries that offered a peak into the day-to-day experiences of Van and Casey Neistat. The series premiered in 2010.

In 2010, Neistat began consistently making YouTube videos. Some of the most popular videos during his early YouTube days included a video detailing when and how to use the emergency cord on train cars in the NYC Subway, a video criticizing the NYPD’s ticketing of the city’s cyclists, and an exposé of sorts on the website Chatroulette.

Neistat started posting daily vlogs, or video logs, to YouTube in 2015. Since that time, (with a brief vlog hiatus from November 2016 to March 2017), he has posted nearly 900 vlogs.

Beme and Dealings with CNN 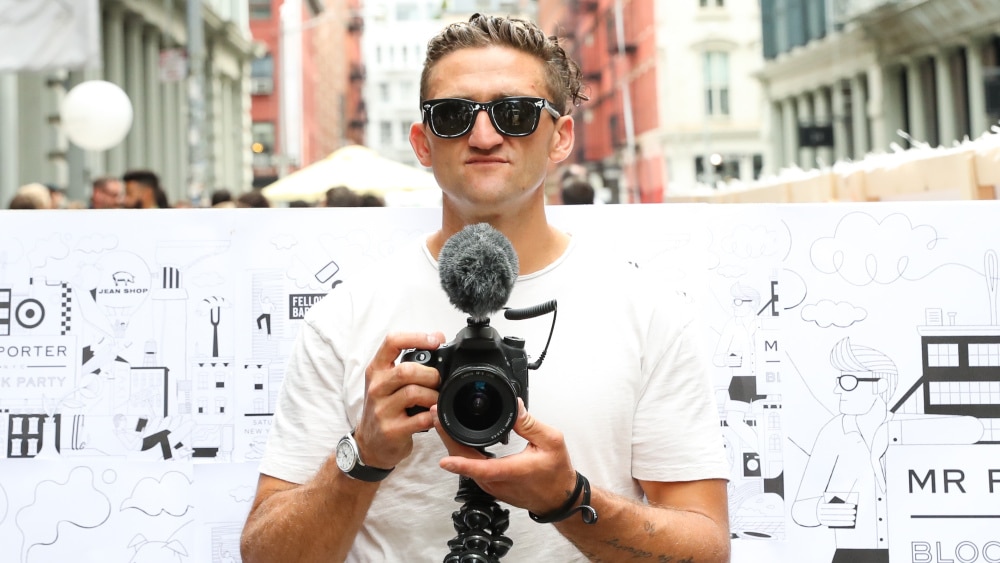 On July 17, 2015, Neistat released the first version of the video-sharing app Beme, which he helped to develop along with Matt Hackett. Lauded for its minimalist approach, Beme allowed people to film and upload quick and unedited videos.

The New York Times described the user experience "as if the phone becomes a stand-in for one's body, the camera facing outward to capture what the user is experiencing.” Within only eight days of Beme’s release, more than 1.1 million shared videos and 2.4 million reactions were logged by the app’s users.

On November 28, 2016, CNN announced plans to acquire Beme for $25 million, which led to a significant jump in Casey Neistat’s net worth. At the time, CNN claimed that Beme would be a standalone company, creating "timely and topical video and empowering content creators to use technology to find their voice." However, on January 25, 2018, Neistat announced via YouTube video that he and Hackett would be severing ties with CNN and Beme, citing creative differences. 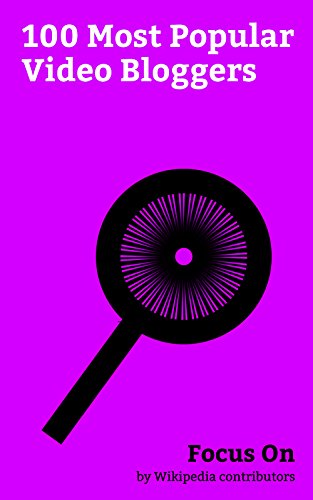 Following the announcement, Neistat shifted his focus to his daily YouTube vlogs. On April 5, 2018, Neistat announced that he was working on “368,” which is essentially a collaborative, daily vlog project. 368 is a reference to the address of his newly acquired space for the project at 368 Broadway, New York. This space is extremely significant to Neistat, since it is also where he operated Beme.

Neistat also directs commercials for television and has worked with such companies as Google, J Crew, Mercedes-Benz, Nike, and Samsung. One of Neistat’s most infamous advertising ventures was a video he made for Nike entitled "Make It Count."

The video, which Neistat wrote, directed, and starred in, begins with a quick statement that reads: "Nike asked me to make a movie about what it means to #makeitcount. Instead of making their movie I spent the entire budget traveling around the world with my friend Max. We'd keep going until the money ran out. It took 10 days." The video then briefly recaps the travels of Neistat and his friend Max Joseph.

“Make It Count” immediately went viral, racking up nearly two million views in only three days. Mashable referred to the video as “The Best Branding Story Ever Told.”

Neistat is also an avid public speaker and has lectured at various events around the country about his life experiences as well as filmmaking.