Singer-songwriter and record producer Bruno Mars is a chart-topping, 11-time Grammy Award winner who has sold more than 130 million records worldwide. He has earned three Guinness World Records (Most Viewed Halftime Performance, Most Weeks at Number 1 on the U.S. Digital Song Sales, and First Male Artist to Achieve Three 10-Million-Selling Singles) and was once featured in Time’s 100 list.

Born Peter Gene Hernandez on October 8, 1985 to Peter Hernandez and Bernadette San Pedro Bayot, Bruno Mars was raised in the Waikīkī region of Honolulu. His father gave him the nickname "Bruno" because of his resemblance to professional wrestler Bruno Sammartino.

Both of Mars’ parents were musically inclined. His father was known for his performances of Little Richard songs, while his mother was also a singer as well as a dancer. The two met while performing in a show in which Bernadette was a hula dancer and Peter played the drums.

Mars’ family (he had five siblings) had a band called The Love Notes, which he began performing in five days a week by the age of four. He got his first taste of the spotlight thanks to his Elvis impression, which earned him a performance at the halftime show of the 1990 Aloha Bowl and a cameo role in the 1992 movie Honeymoon in Vegas.

After graduating high school in 2003, Mars moved to Los Angeles to pursue a career in music. This is when he began using his childhood nickname Bruno as a stage name. He added the last name “Mars” because, in his words, "I felt like I didn't have pizzazz, and a lot of girls say I’m out of this world, so I was like I guess I'm from Mars.”

Mars had a short-lived record deal with Motown Records in 2004, after which he was introduced to several big names in the music industry. In the few years that followed, Mars worked as a record producer for a number of big artists, including Adam Levine, Brandy, Sean Kingston, and Flo Rida.

Mars’ voice first graced the mainstream airwaves in 2009, when he appeared as a featured vocalist on the songs “Nothin’ on You” by B.o.B and “Billionaire” by Travie McCoy.

In 2010, Mars released his debut full-length album, Doo-Wops and Hooligans, which featured the number one single “Just the Way You Are” as well as hit songs “Grenade” and “The Lazy Song.” For his work on that album, along with his work as a producer for Cee-Lo Green, B.o.B, and the Smeezingtons, Mars received six Grammy nominations in 2011 and six in 2012. Of those 12 nominations, he brought home only one for Best Male Vocal Performance for “Just the Way You Are.”

Mars released his second album in 2012 called Unorthodox Jukebox. This record reached number one on the Billboard 100, and eventually won a Grammy for Best Pop Vocal Album.

In 2014, Mars collaborated with songwriter and producer Mark Ronson on the hit song “Uptown Funk.” This track immediately leapt to number one in the charts and earned Mars two Grammys for Best Pop Duo/Group Performance and Record of the Year. It turns out that 2014 was a good year for Mars, as this was when Bruno Mars’ net worth skyrocketed to $60 million, which earned him the number one spot on Forbes’ 30 Under 30 list.

Bruno Mars’ net worth would take about another $30 million jump in the coming years, largely due to the success of his third album, 24K Magic, which was his second album in a row to reach number one in sales. Mars ended up going six for six at the 2018 Grammys, bringing home the awards for Album of the Year, Best R&B Album, Record of the Year (“24K Magic), Song of the Year (“24K Magic”), Best R&B Song (“That’s What I Like”), Best R&B Performance (“That’s What I Like”), and Best Engineered Album, Non-Classical. 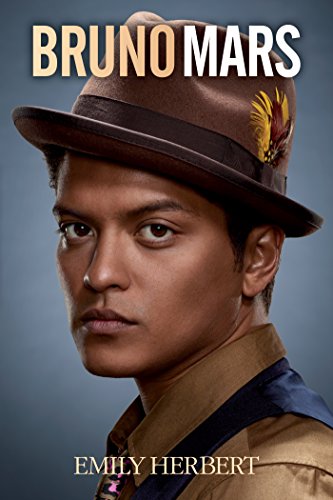 Philanthropy and Other Ventures 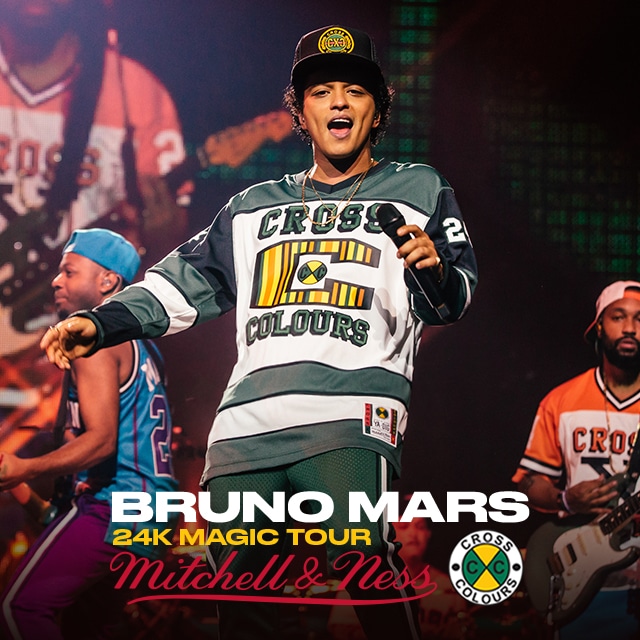 In 2013, Bruno Mars invested in the NJOY Electronic Cigarette Company as well as Chromatik, which makes digital versions of sheet music for the web and iPad. A year later, he launched SelvaRey Rum along with Seth Gold, Mark Gold, and Robert Herzig.

On February 26, 2014, in honor of his mother, Mars partnered with the Hawaii Community Foundation and the Grammy Foundation to create a Grammy Camp Scholarship Fund, which provides needs-based financial assistance to those hoping to pursue careers in music. In 2017, Mars expanded the scholarship to include interested applicants all across the United States.

Following Typhoon Yolanda in the Philippines, Mars donated $200,000 to help those who had lost their homes and families.

In 2017, Mars donated $1 million from a show at the Palace in Auburn Hills, Michigan to help those who were affected by the Flint water crisis. 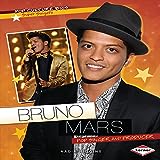