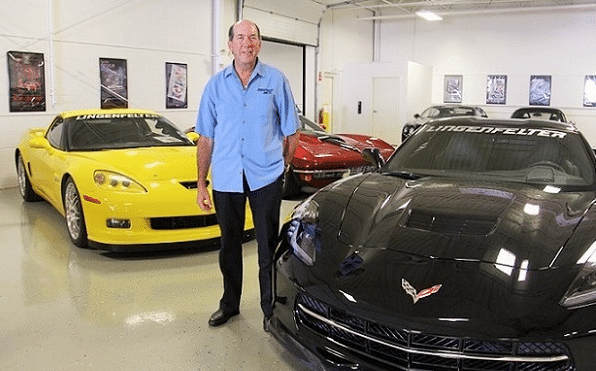 Ken Lingenfelter is an American business mogul who is the driving force behind Lingenfelter Performance Engineering. He currently owns more than 150 vehicles, including 20 Lamborghinis. He also owns rare Corvettes, Mustangs, and Porsches. Ken Lingenfelter has so many cars, in fact, that he had to build a 40,000 square foot garage in Michigan to house them. He is on 5 in the list of Top 10 biggest car collectors in the world. 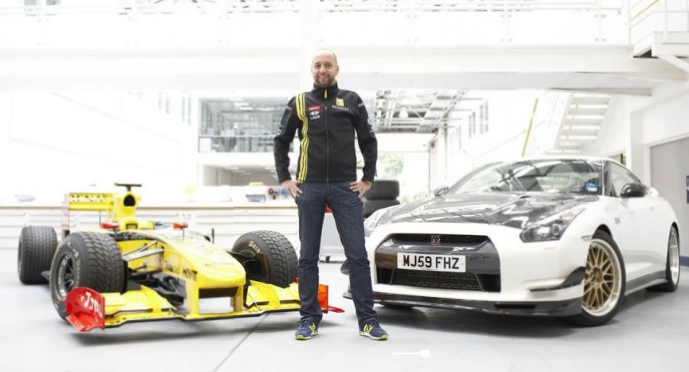 Gerard Lopez is best known as a venture capitalist who put his money into developing Skype. The self-made man has a truly amazing car collection, which has been showcased on automotive television programs around the world, like BBC’s Top Gear. The collection includes vintage muscle cars and hot rods, as well as classic Porsche, Peugeot, Bugatti and other exotic cars. The entire collection of more than 80 vehicles is estimated to be worth more than $100 million. He is on 6 in the list of Top 10 biggest car collectors in the world.