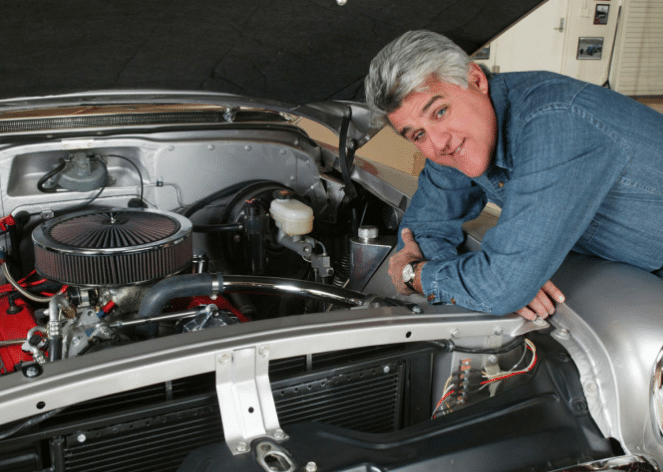 Jay Leno is one of the world’s biggest collectors of rare and antique cars. We’re talking ultra-rare. Super vintage. Jay Leno’s collection of more than 200 vehicles includes a perfectly maintained 1909 Baker Electric, a 1931 eight-liter Bentley, a 1909 Stanley Steamer, a 1934 Phantom II from Rolls-Royce, a 1927 Duesenberg Model X, and a 1925 Hispano-Suiza. Jay Leno also owns 22 steam-powered vehicles and 25 classic race cars. All is estimated at around $350 million. He is on 3 in the list of Top 10 biggest car collectors in the world. 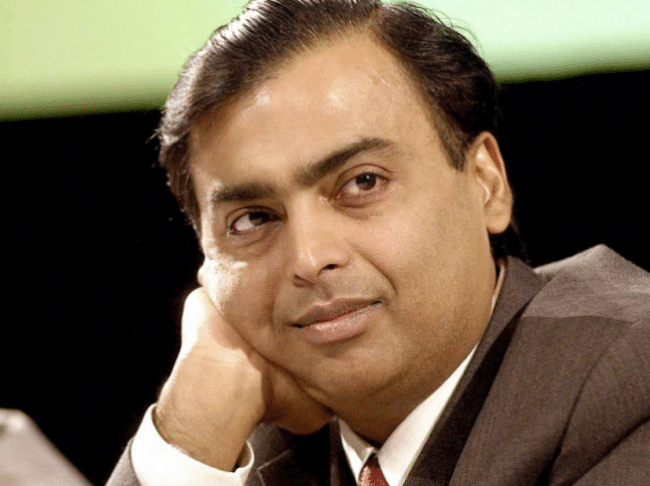 The richest man in India. And in addition to mansions and private planes, Mukesh Dhirubhai Ambani also has an astounding collection of European cars totaling about 170 vehicles in all. Bentley, Maybach, Bugatti and Mercedes. Mukesh Dhirubhai Ambani owns a Maybach 62, Benz S-Class, Bentley Flying Spur and Rolls-Royce Phantom, just to name a few. He is on 4 in the list of Top 10 biggest car collectors in the world.