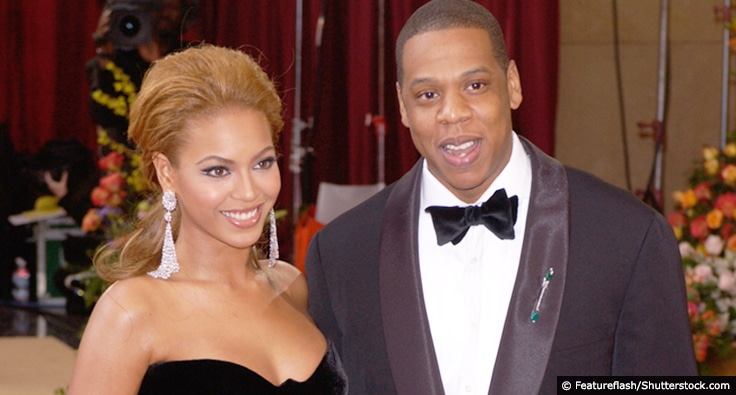 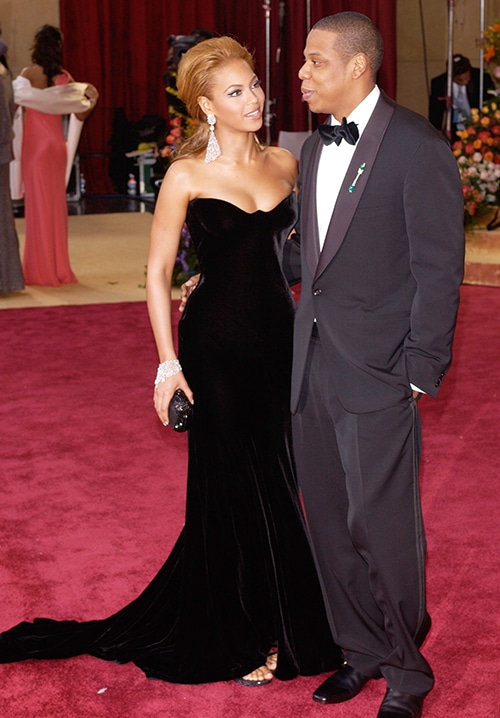 This couple is ahead of celebrity couples like Tom Brady/Gisele Bundchen and David Beckham/Victoria Beckham. In the year 2013 they earned a combined $95 million and in 2014 Beyonce brought in $115 million and Jay-Z $60 million (combined: $175 million) through touring, record sales, merchandise endorsements, and other investments.

Jay-Z’s concerts gross an estimate of $1.5 million per night. This American rapper is also a record producer and entrepreneur. He is one of the most financially successful hip hop artists and entrepreneurs in the US.

Beyonce’s concerts gross more than $2 million per night. This American singer and actress rose to fame in the late 1990s as lead singer of R&B girl group Destiny’s Child. She is a self-described modern day feminist.

The couple has a daughter by name Blue Ivy Carter. She was born on Jan 7 2013. Beyonce and Jay-Z have have several houses. According to reports they have an island in the Bahamas. While in the US, the couple can be found in their luxury apartment in New York City, or a mansion in Westchester County, New York, or waterfront villa in Miami.

Rumors had been running wild for months that the couple would be splitting up after their On The Run tour wrapped in mid-September this year; however, they proved everyone wrong by saying their “I dos” a second time while traveling in Europe.

Beyonce and Jay-Z are stronger than ever. They have every reason to celebrate their six years of marriage. They have silenced their marriage skeptics with their love for each other.

This awesome twosome may be producing an album together. That would indeed be a treat for their fans worldwide.