Many celebrities now have their own line of perfume. These make for popular gift for fans of certain celebrities. Here are 10 of the celebrity perfumes that have sold the most.

White Diamonds by Elizabeth Taylor is by far the best selling celebrity perfume ever. In 2011 alone the perfume made $54.9 million in revenue. A typical 3-ounce bottle of White Diamonds sells for a minimum of $68. 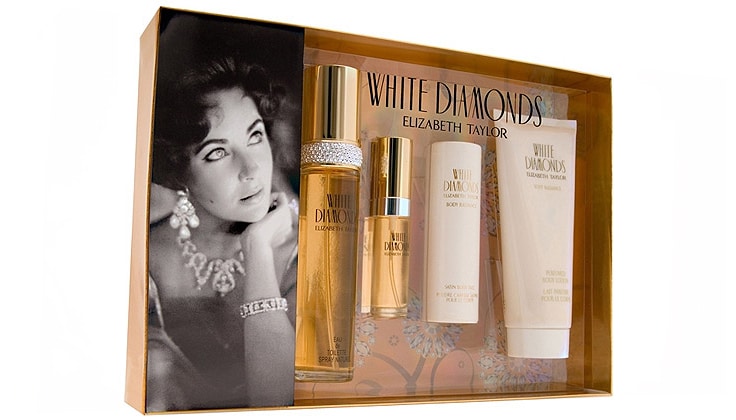 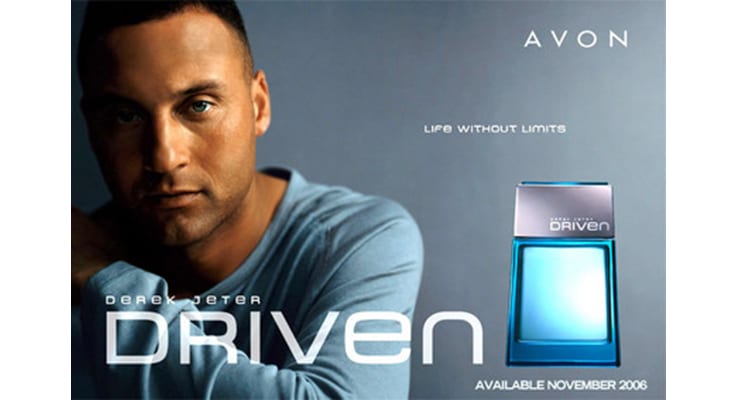 Sean Combs has a fragrance called Unforgivable. In 2011 alone sales reached $17.2 million. A one ounce bottle of the fragrance runs for approximately $32. 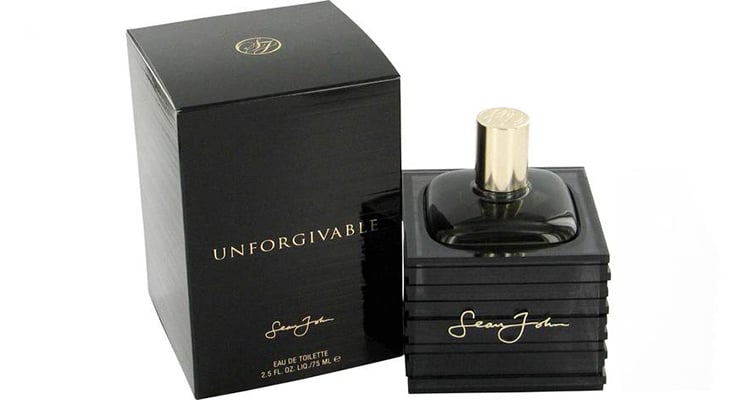 Antonio Banderas has a fragrance named after him. As of 201 it had sold $13.4 million worth of the product. A one ounce bottle typically costs $10. 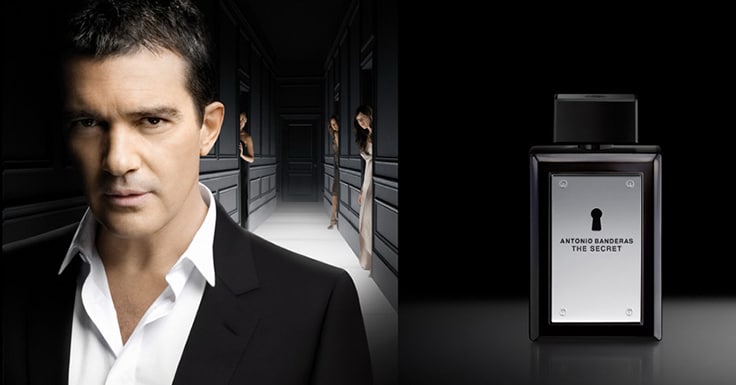 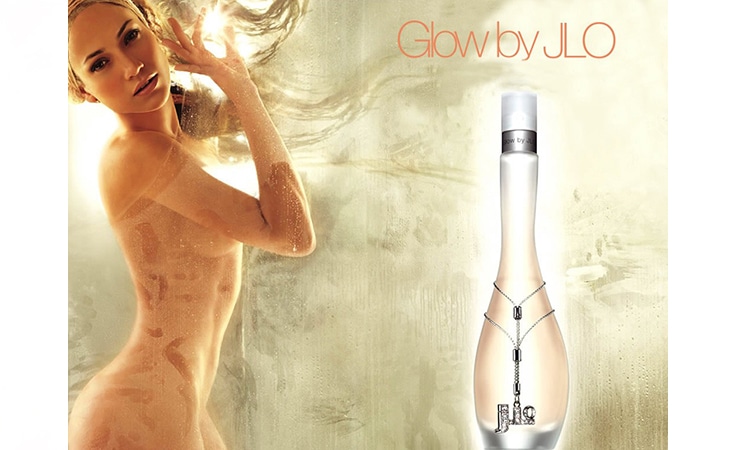 Celine Dion has a perfume named after herself as well. In 2011 it made $9.9 million for the year. A one ounce bottle of Celine costs just under $30. 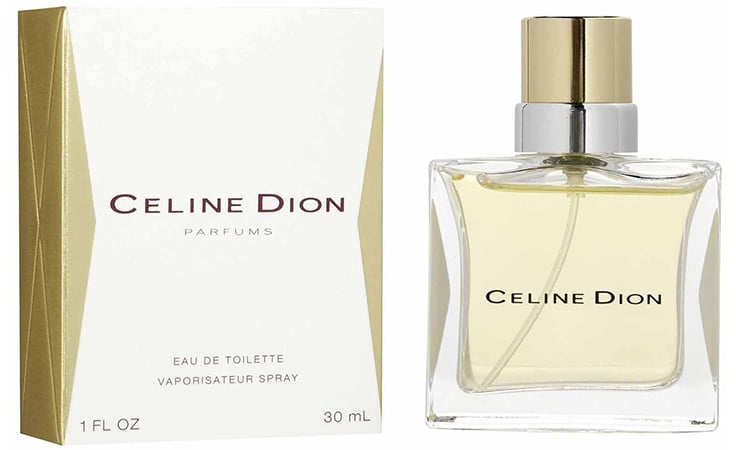 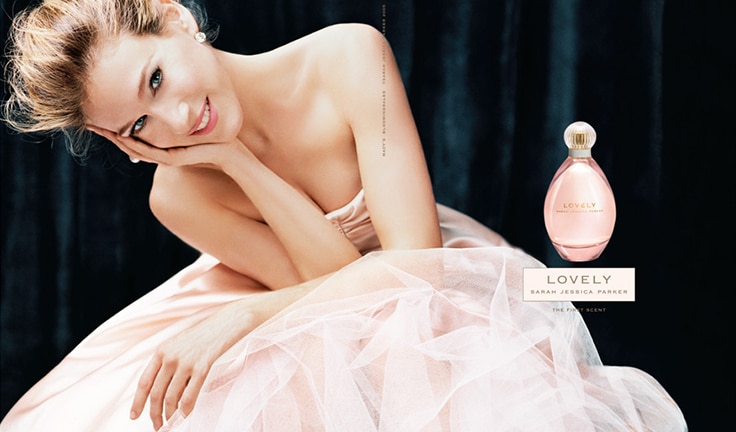 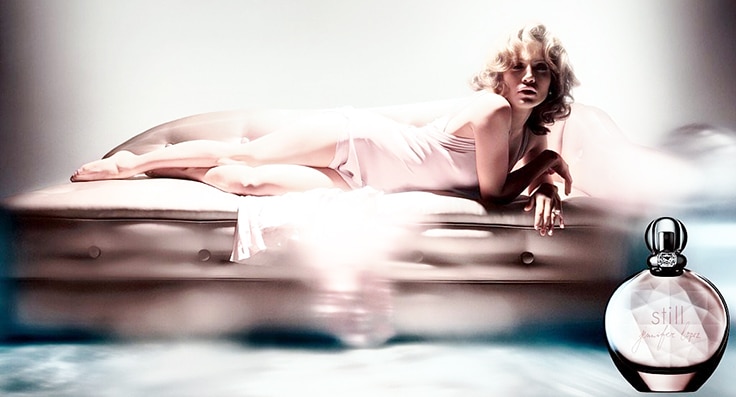 Britney Spears has a perfume called Fantasy. In 2011 Fantasy made $6.9 million. A one ounce bottle of it costs $30. 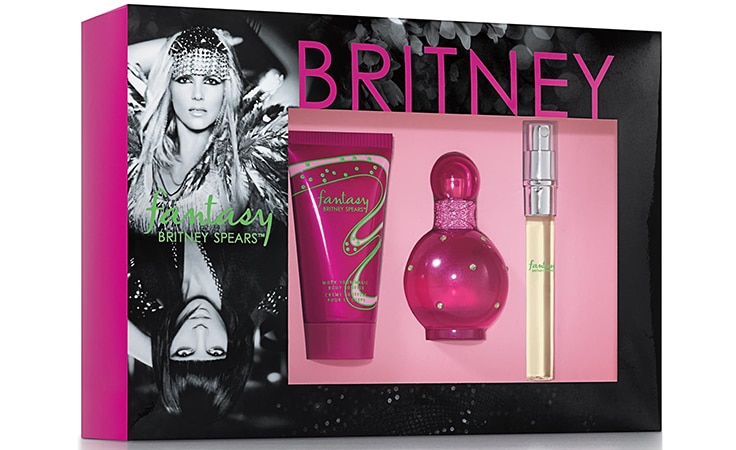 Being the superstar that she is, Britney Spears also has another perfume called Curious. In 2011 sales of Curious reached $6.8 million. A .5 ounce bottle of this perfume runs for $15. 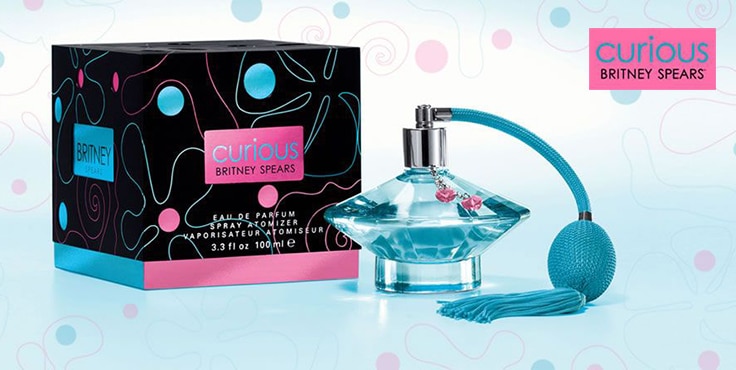 All of these perfumes are endorsed and used by the celebrity they are based on. Each one has sold very well within the United States.