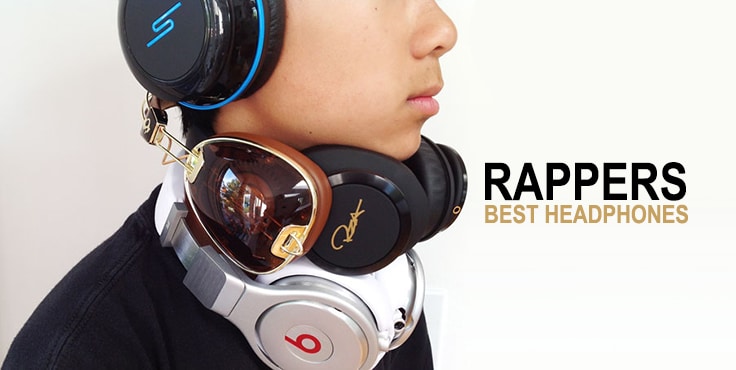 Many rappers have become millionaires. Some of them are also successful entrepreneurs. Products offered by these hip-hop stars have garnered plenty of press. Multibillion-dollar premium headphone market involves these rappers.

Here is our pick of the best headphones by rappers.

Dr Dre released his brand of headphones Beats by Dr. Dre in 2008. It is doing very well in the market. The line consists of Beats Spin, Beats Studio, a circumaural headphone, Heartbeats by Lady Gaga, an in-ear headphone, Beats Tour, Diddy Beats and Beats Solo & Solo HD, a supra-aural headphone. 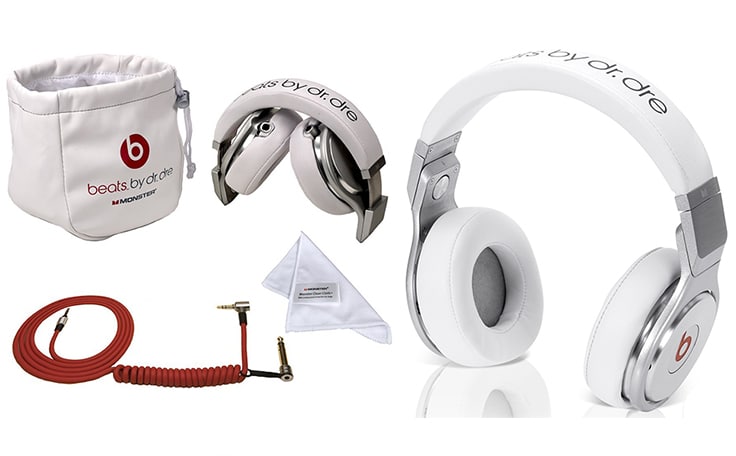 The beats are bass-heavy. They are not as crisp as the Aviators, but they have more oomph. Beats electronics has also launched an online-streaming service called Beats Music. He is now the richest rapper on the planet after Apple acquired Beats headphone for $3 billion. 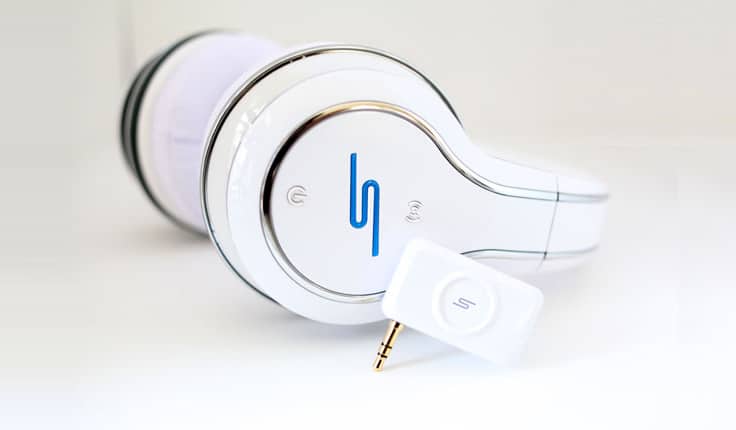 Roc Nation Aviators by Jay-Z are luxurious and crisp, with definition that rivals more expensive headphones. The chrome or gold hardware provides attention-getting bling. The slightly U-shaped EQ boosts bass and treble and reduces the mids. The set produces sharp sound. They have see-through ear cups, which are comfortable. There is glitzy sophistication to their styling. Aviators come with real-feeling faux-leather pads and headband. 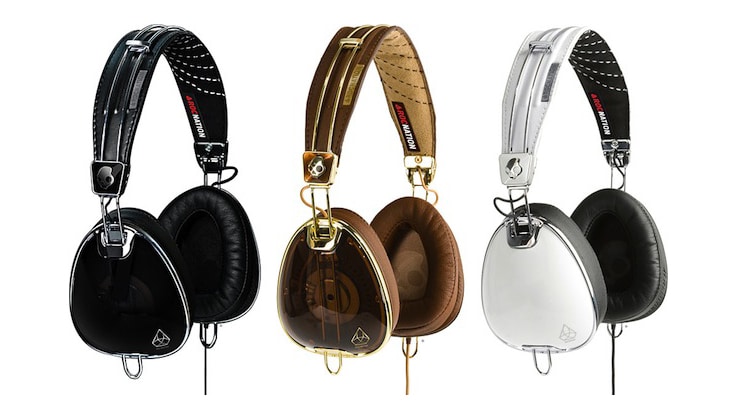 American rapper and entrepreneur Ludacris believes that all good music makes you feel something in your soul. He released his own line of headphones known as Soul by Ludacris in 2011. Manufactured by Soul Electronics, Soul by Ludacris is less expensive than Beats by Dr. Dre. It provides the sound quality you would expect in a professional pair of headphones. Soul by Ludacris has a stylish and snazzy exterior. 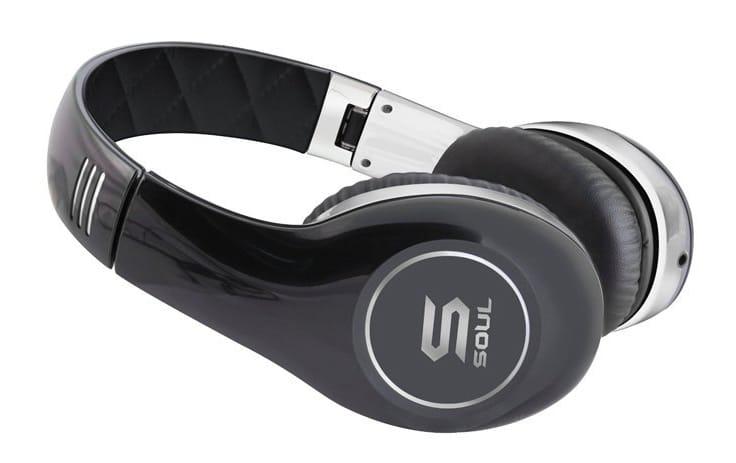 We The Best Sound by DJ Khaled

Khaled announced his partnership with Danish audio company Bang & Olufsen on July 1 2014. The partnership will launch his own brand of headphones called We The Best Sound. The brand is advertised in the video “They Don’t Love You No More.” Speaking about Dr. Dre, Khaled says, “That’s a powerful mogul…. What he did was break down a lot of doors and inspire young moguls like myself to make music as well as getting into the electronics business. It’s a blessing. You have to salute him.” 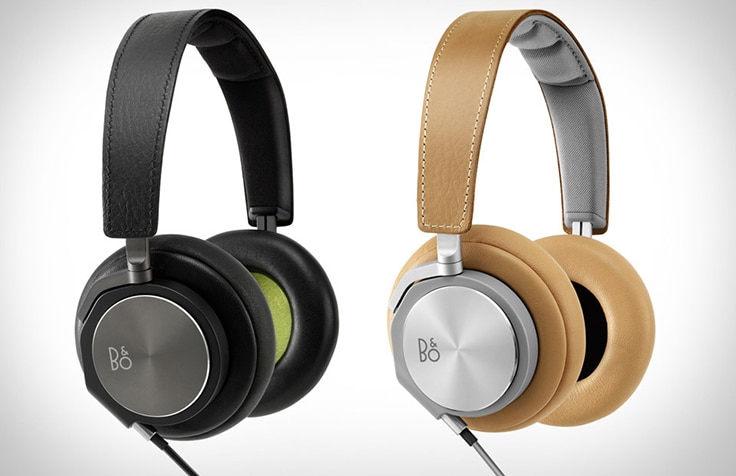 The Chambers by RZA have a flat EQ, with equal emphasis on mids, bass and highs. They are indeed a true producer’s headphone, with qualities that would be useful in the studio. 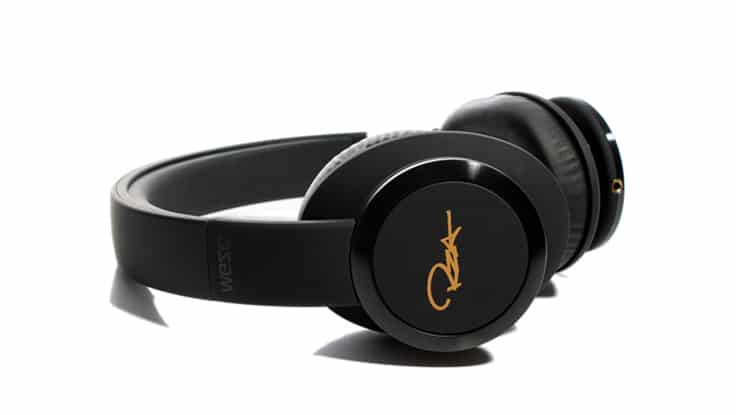 These headphones are of top quality and are used by many music lovers worldwide.