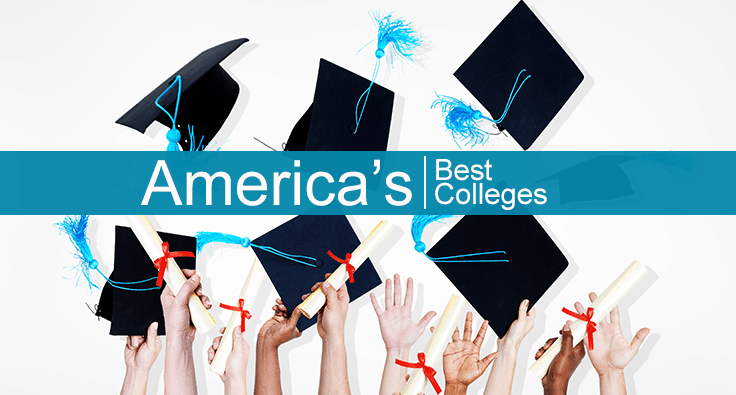 Four years of college education can cost as much as a quarter million dollars. This amount of money is big enough to make people pay attention to college rankings.

Forbes has released a lit of the top 10 Colleges in America for 2013. Surprisingly enough there are two non-Ivy league schools in the list for the first time and these schools are in the top two spots. This only shows that the higher education has a fast changing landscape. Forbes has worked with the Center for College Affordability and Productivity (CCAP) of D.C. for six years to come up with this list.

This list is a big help to incoming students in determining which schools should they go to. With the cost of higher education increasing into six figures, students want to make sire if their classes are interesting, will it take only four years for them to graduate, how much debt will they incur, and will they land on a good job after graduating and will they excel in that profession.

Here is the list of the top ten colleges in America:

Annual Cost: $58,846
Total Student Population: of 19,945
This school got Forbes Financial Grade A+. It also tops Forbes’ list of Private Colleges, Research Universities, and best school in the West.

Annual Cost: $57,014
Total Student Population: 1,586
This school also got Forbes Financial Grade A+. It ranks number two in Forbes’ list of Private Schools and schools from the West.