The chief executive office (CEO) is usually the most senior corporate officer in charge of managing the organization. The success of an organization depends very much on the decisions taken by its CEO.

Many CEOs have led their company to great heights. Jack Welch of GE is one among them. During his tenure as the CEO, GE’s value rose by 4,000 percent!

Here are some CEOs of our times who are irreplaceable.

Warren Edward Buffett is the chairman, CEO and the largest shareholder of Berkshire Hathaway. Born in Omaha, he is fondly known as the “Wizard of Omaha”. In 2012, “Time” named him one of the most influential people in the world. 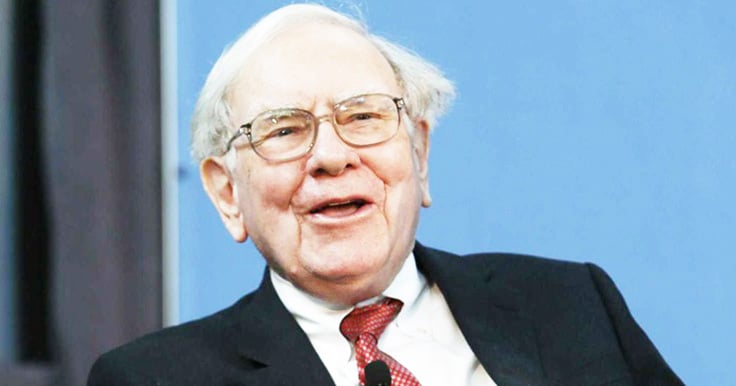 This legendry investor is now in his ninth decade. He is considered the most successful investor of the 20th century. He is famous for his adherence to the value investing philosophy. Warren Buffett is also a well-known philanthropist. He has pledged to give away 99 percent of his fortune to philanthropic causes.

Lawrence “Larry” Page is the CEO of Google. Born in East Lansing, Michigan, this American business magnate and computer scientist is also the co-founder of Google. Page invented PageRank, the foundation of Google’s search ranking algorithm. 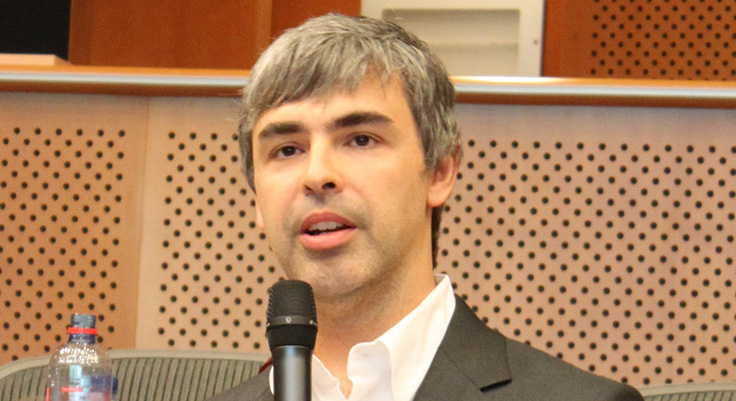 In 2002, Larry Page was named a World Economic Forum Global Leader for Tomorrow and along with Sergey Brin, was named to the MIT Technology Review TR100 as one of the top 100 innovators in the world under the age of 35.

Jeffrey Preston “Jeff” Bezos is the chairman and CEO of Amazon.com. He has played a significant role in the growth of ecommerce by as the founder of Amazon.com. Amazon.com is the largest online retailer. In fact it is a top model for internet business. 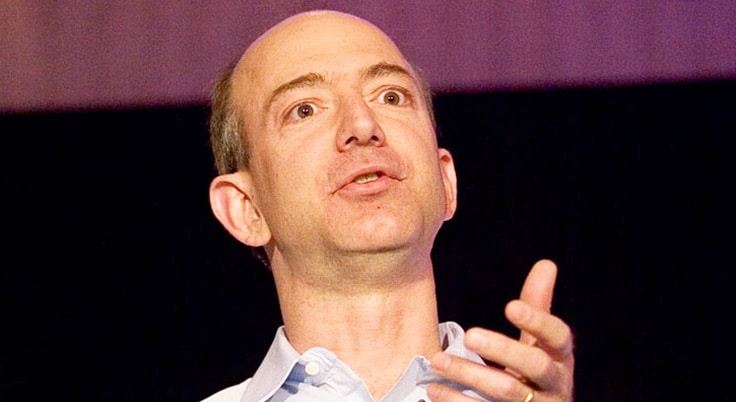 Jeff Bezos was named Time magazine’s Person of the Year in 1999. He was selected by the U.S. News & World Report as one of America’s best leaders. Carnegie Mellon University awarded him an honorary doctorate in science and technology in 2008.

Ralph Lauren is the chairman and CEO of Ralph Lauren Corporation, a global multi-billion-dollar enterprise. He is a fashion designer and a philanthropist. He was awarded the James Smithson Bicentennial Medal in 2014.

Howard D. Schultz is the chairman and CEO of Starbucks, a highly successful coffee company. He is not only a business savant, but also a progressive executive who is not scared of speaking his mind. 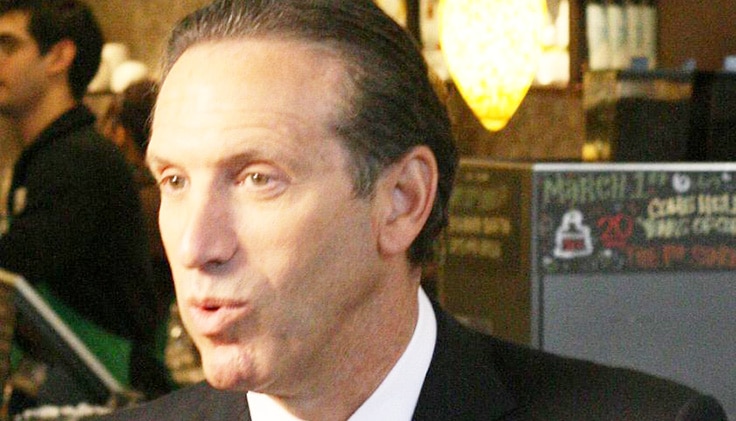 Howard Schultz was honored with the “National Leadership Award” for philanthropic and educational efforts to battle AIDS. He won the FIRST Responsible Capitalism Award in 2007. He was the Fortune magazines “2011 Businessperson of The Year”. He is married and has two children.

Through their talent and hard work, the above-mentioned executives have added immense value not only to their organization, but also to the entire world. Their life itself is an inspiration.