The Average Salary of a Backup Singer

How Much Do Back-Up Singers Make Per Year?

The Average Salary of a Backup Singer: Though the odds are against most people becoming a successful backup singer, it can happen for the right person. The average backup singer these days earns roughly $40,000 per year. Those who become backup singers for major artists in the music industry can earn as much as a six figure salary in many cases.

The most recent statistics for backup singer salaries shows that they were earning roughly $30 per hour in 2010. This can fluctuate depending on how talented a singer is and who they sing backup for. 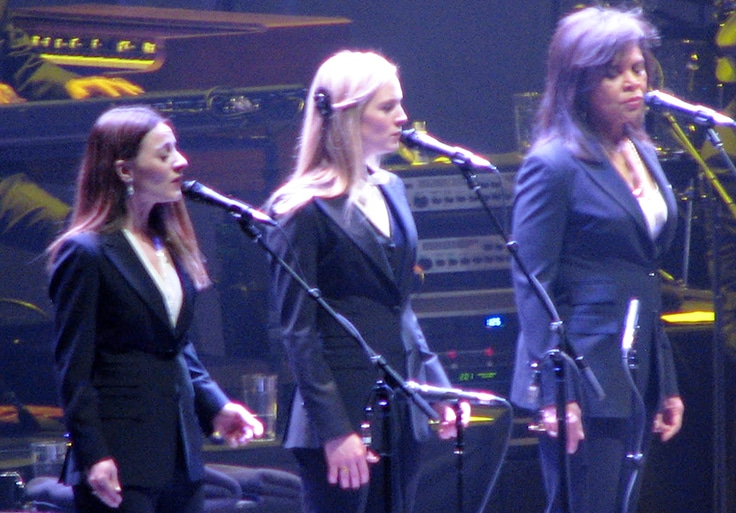 Making a living as a backup singer can be a long and strenuous struggle, but can also be very rewarding for those who make it to the top of the payscale.