What Is Adam Sandler’s Net Worth And Where It All Began? 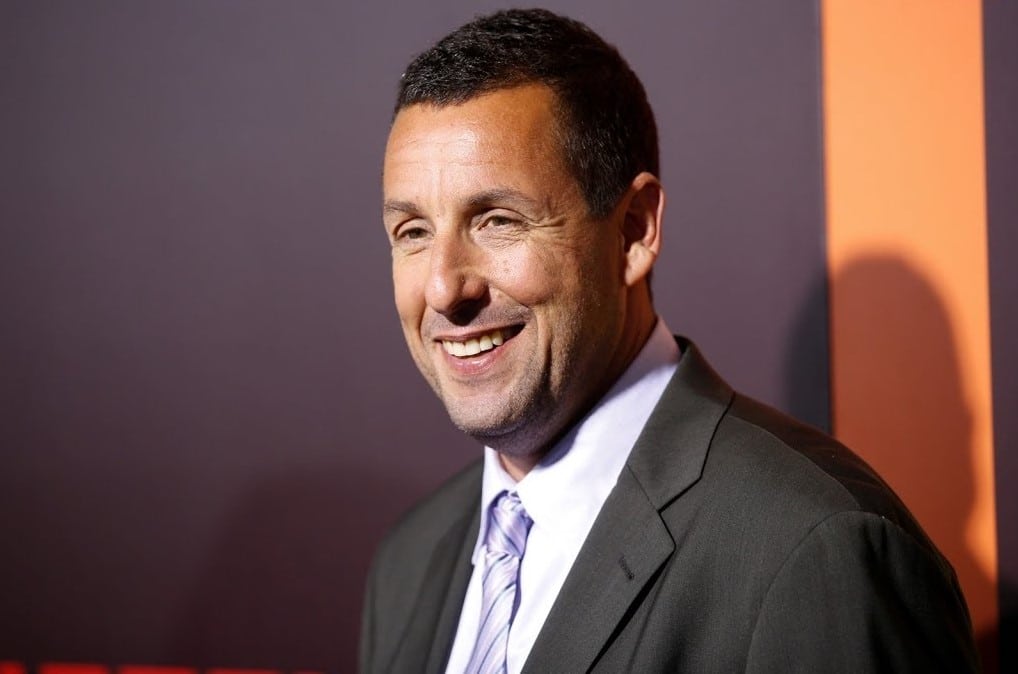 Adam Sandler is a comedian that got his start alongside Chris Farley, David Spade, and Norm McDonald on Saturday Night Live. During his time on the sketch comedy show, he also managed to add the title of musician and movie star to his occupation. He continued to star in feature films after leaving SNL and is one of the most familiar faces in comedy today.

Adam Sandler’s Net Worth and Where It All Began

Adam Sandler was born on September 9, 1966 in New York City. He always considered himself to be the class clown in school but didn’t take his comedic side seriously until his brother mentioned that he should perform a stand-up routine at the Boston Comedy Club at the age of 17.

Stand-up may have helped Sandler get his early start, but most people today known him for his memorable roles in movies such as Happy Gilmore, Click, 50 First Dates and Grown Ups.

Adam continued to entertain crowds with his stand-up routines after leaving Boston to attend college at New York University. Once he graduated, he starred as a regular on the 1989 MTV game show Remote Control. It was during that time that he starred in his first movie, Going Overboard.

When Dennis Miller learned of Adam’s talent, he helped him land a job on Saturday Night Live. He played a host of unforgettable characters on the late-night show between 1990 and 1995. Many viewers feel that the time when Sandler was on SNL was the best era for the show since the time of the original cast members.

While on Saturday Night Live, Adam created many different characters including Opera Man, Canteen Boy, and Cajun Man. He also performed original songs that were later featured on various comedy albums including Lunch Lady Land and The Thanksgiving Song. 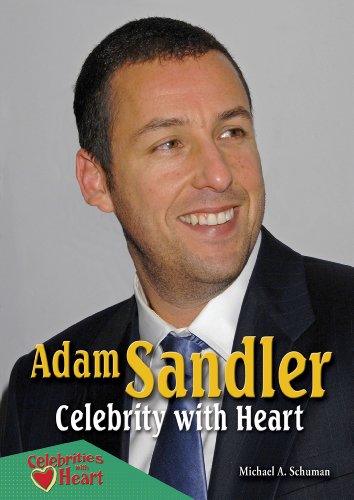 While his comedic style may not be for everyone, there is no denying that Sandler has created some of the funniest comedy films throughout the 1990’s and early 2000’s. His first title role in a film was for the 1995 movie Billy Madison.

Additional roles were quick to follow as Sandler gained a huge following from fans of his SNL work and those new to his antics. Some of his best movies include Happy Gilmore (1996), The Wedding Singer (1998) which co-starred Drew Barrymore, The Water Boy (1998), Big Daddy (1999) and Little Nicky (2000).

As Sandler grew as an actor he began to take on more dramatic roles along with his usual comedies. He starred in Punch-Drunk Love which was a critically acclaimed hit, teamed up with Jack Nicholson for Anger Management, and took on a dramatic role in 2004’s Spanglish.

Perhaps the most challenging role for Sandler was for the 2007 drama Reign Over Me which co-starred Don Cheadle. The film focused on a man who lost his family on 9/11 and with the help of his friend, worked toward rebuilding his life. Adam received many positive reviews for the role and it helped his fans see that he could take on versatile characters outside of his usual comedy schtick. 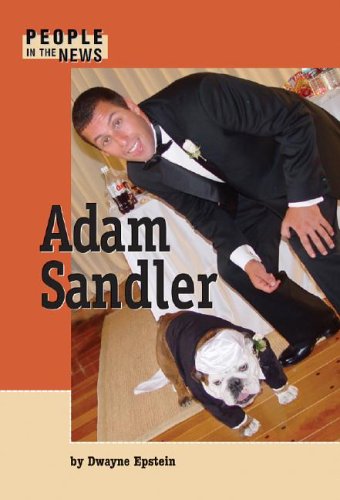 Along with his success in the film industry, Adam has also made a few comedy albums. His album They’re All Gonna Laugh at You was a Grammy-nominated hit and helped to expand his fanbase outside of SNL viewers. His last comedy album was released in 2004 and is titled Shh…Don’t Tell.

Adam married fellow actress Jackie Titone in 2003. The couple has two daughters together, Sadie born in 2006 and Sunny born in 2008.

According to recent statistics, Adam Sandler’s net worth is currently $360 million. He has a degree in Fine Arts from New York University and in 1996 he created his own production company, Happy Madison which has produced several of his blockbuster films.

Perhaps one of the best things about Adam Sandler is the fact that he always keeps his friends close. Many of the same actors appear in his films and are close friends with Sandler including Kevin James, David Spade, Chris Rock, Rob Schneider, Maya Rudolph and Tim Meadows. 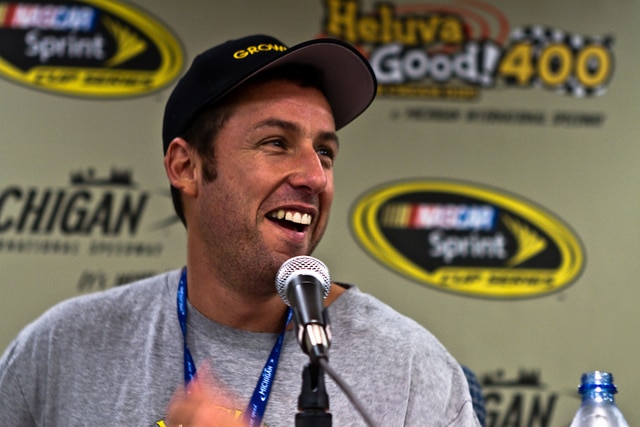 What’s Next for Adam Sandler?

Adam recently starred in the western comedy ​The Ridiculous 6 alongside Terry Crews, Jorge Garcia, Taylor Lautner and Luke Wilson. Netflix recently signed with his production company for a four-film deal. He also worked on the animated film Hotel Transylvania as a voice actor and appeared on Kevin James’ new sitcom Kevin Can Wait. In May of 2017, he was seen promoting his latest projects at the Cannes Film Festival including The Meyerowitz Series which could earn Sandler his first Oscar nomination. 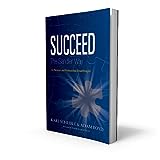 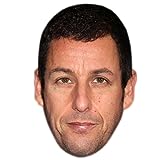