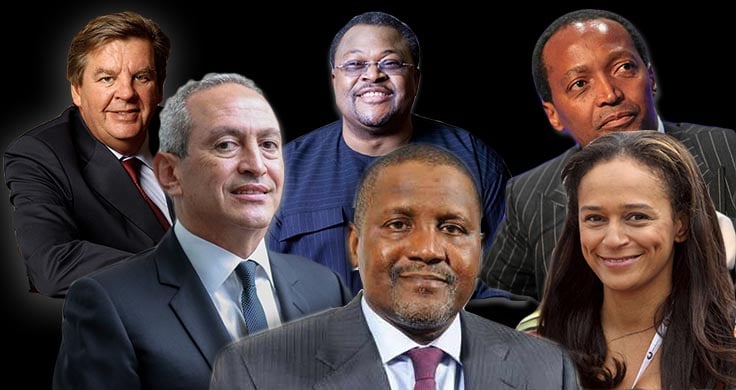 The African continent has produced many wealthy people; with over 28 known billionaires. According the Forbes list, Nigerian business magnate Aliko Dangote remains the richest person in Africa and the richest black man in the world.

Here are the richest people in Africa as of 2015, according to Forbes’ list.

Gerrit Thomas “GT” Ferreira is a self-made millionaire who co-founded Rand Consolidated Investing in 1977 along with Laurie Dippenaar and Paul Harris. After a series successful mergers and acquisitions, FirstRand came into existence in 1990. Today it is one of the largest financial services groups in Africa.

The 67-year-old self-made millionaire is the founder of CEO of PSG Group, a listed investment holding company with interests in banking, financial services, agriculture, private equity and education.

Egyptian Steel tycoon Ahmed Ezz served as chairman of ousted Egyptian president Hosni Mubarak’s political party. The self-made millionaire was forced to step down from his post as chairman of Ezz Steel.

Oba is the founder and chairman of Honeywell Group. The group’s operations stretch across flour milling, oil and gas, marine transportation and real estate. He also owns Radisson Blu in Lagos, Nigeria. 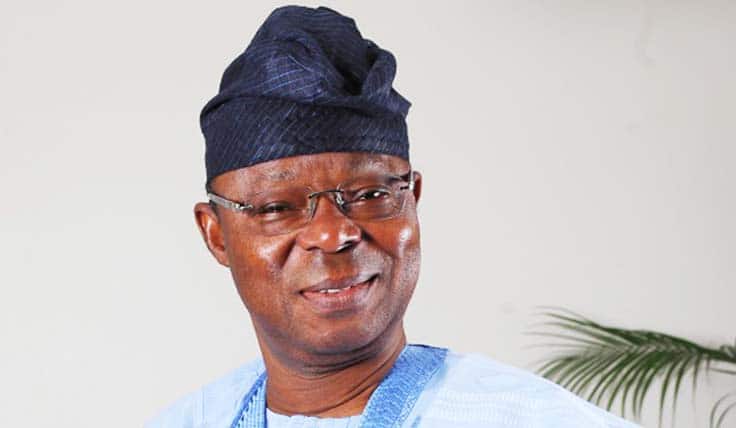 Kenyan millionaire investor, Merali is the founder of the Sameer Group, a Kenyan conglomerate with interests in construction, agriculture, property, IT and finance.

The 65-year-old self-made millionaire is a Tanzanian businessman. He launched Azam TV, a pay TV service for East Africa. He dropped out of school when he was just 14 to sell potato mix. 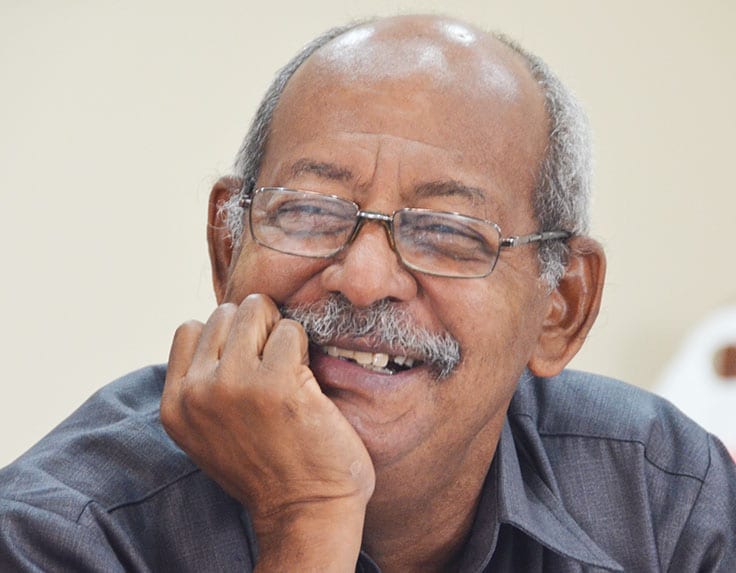 Ali Wakrim and family own Akwa Group along with Aziz Akhannouch and family. Wakrim is the chairman of the LPG distributor, which reported more than $400 million in revenue last year.