This American rapper’s third studio album The Gifted was released on June 25 2013. It garnered many positive reviews. 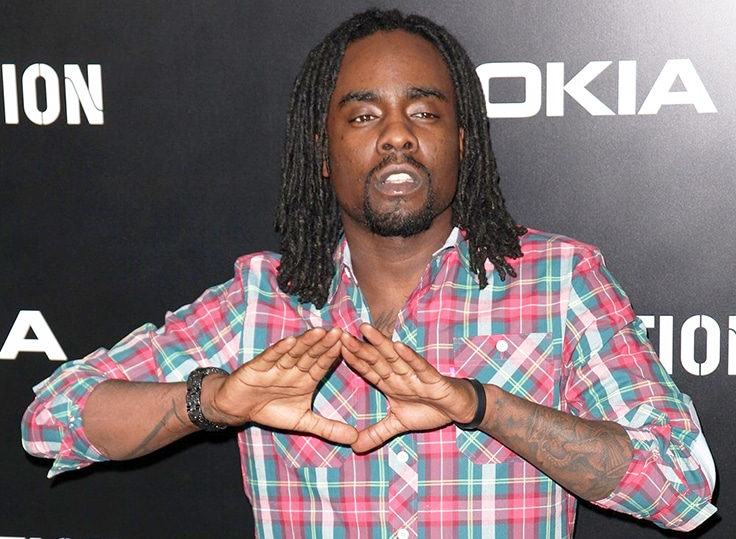 This American hip hop recording artist, singer-songwriter and record producer opened for Eminem and Jay-Z’s the Home and Home Tour at Comerica Park.

This American hip hop recording artist has released several mixtapes during his career. He released his second studio album Hall of Fame on August 27 2013.

The American hip hop recording artist and actor gained notable mainstream success through is work with the Soulquarians.