This American rapper, actor, record producer and entrepreneur has currently released one independent album. His  single “Crank That (Soulja Boy)” was a big hit in 2007. He was part of the We Made It Tour.

This American rapper and record producer became famous as the leader and cofounder of the alternative hip hop collective Odd Future. 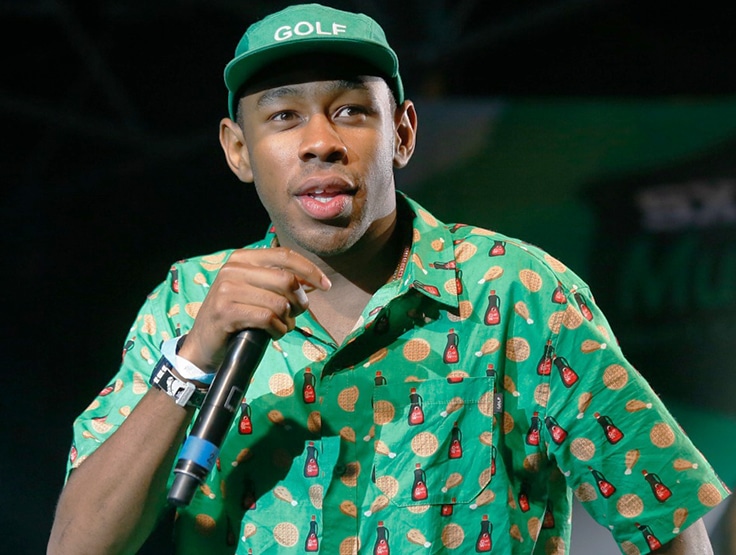 This American rapper, songwriter and record producer is the founding member of the Southern hip hop group Three 6 Mafia, which was established in the year 1991.

This American rapper, record producer and entrepreneur earned his fame in 2006 after the success of his debut album Lupe Fiasco’s Food & Liquor.