The A-list rappers have a huge fan following all over the world. However, most of their work is consumed on the internet. Streaming, torrenting and music sharing (on the internet) have impacted the sale of records negatively. To make up for this loss, rappers are touring. They charge hefty amounts for their shows. Here is the top 40 most expensive rappers, ranked according to the amount they quote per show.

This American hip hop recording artist’s third studio album These Days… has had mixed response. Many are wondering how long Ab-Soul can continue to quote $20,000 per show. 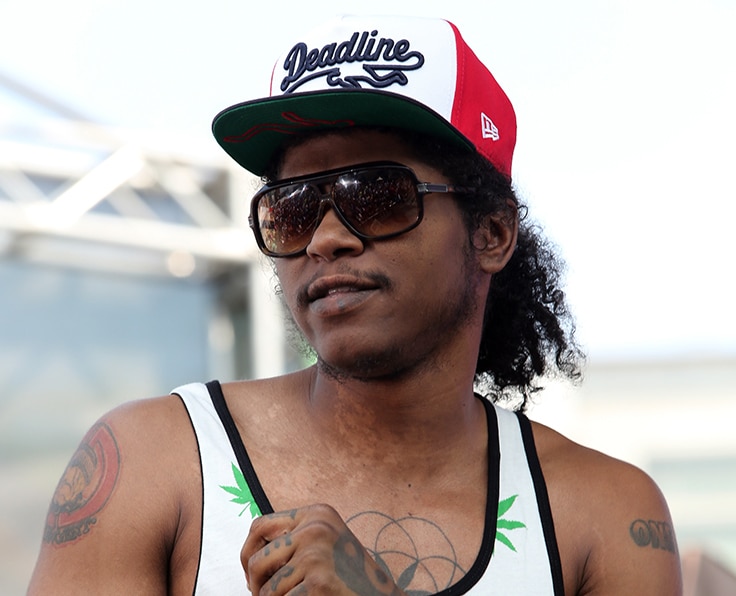 This American hip hop recording artist’s hit singles like Work and Shabba have raised him from a background Mob member to a star in his own right. His quote reflects his success. 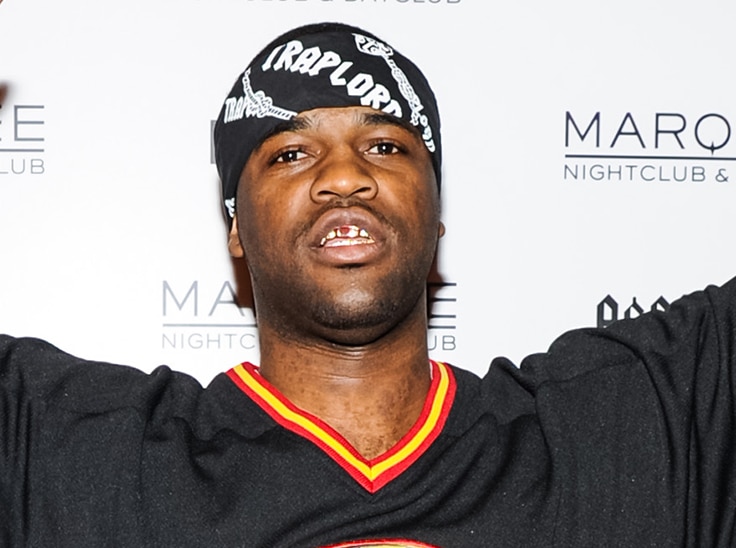 This American rapper, actor and television host is currently working on his new album titled Underrated.

This American rapper and producer is a member of the Los Angeles-based hip hop collective Odd Future. He released his debut studio album Doris on August 20 2013.

This American hip hop recording artist earned fame in 2013 after the release of his second mixtape Acid Rap. He is famous for his accusational high pitch, raspy voice and frequent use of drug talk.