Land Rover Discovery Sport is a 7-seat small SUV. It is a replacement for the 8-year old Freelander 2. It is the first in a new line of Discovery-badged SUVs. The vehicle will be built in the company’s Halewood plant. 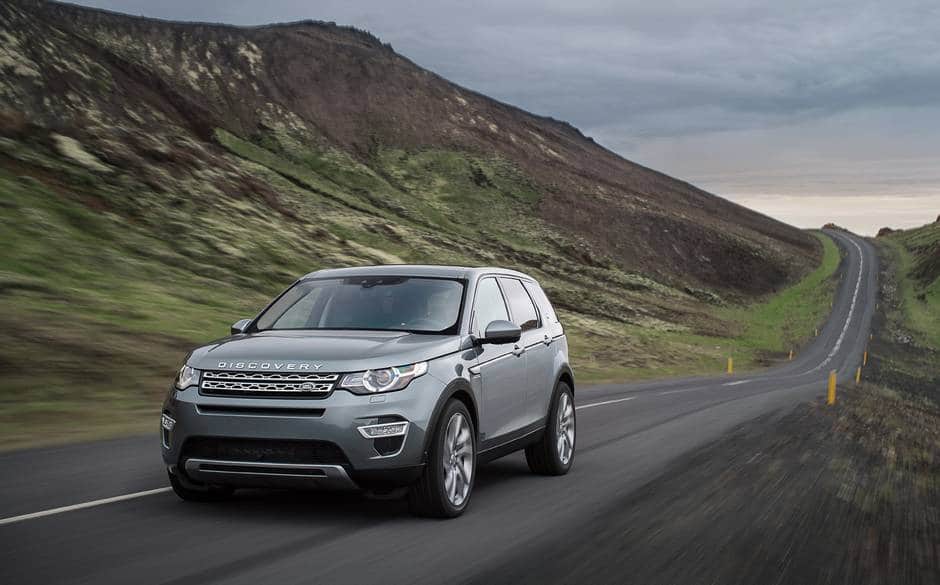 This SUV has a straight horizontal dashboard, punctuated by a strong vertical center console. The 8-inch touchscreen infotainment system is really good. You can specify up to four 12V power sockets and six USB ports across all three rows of seats. 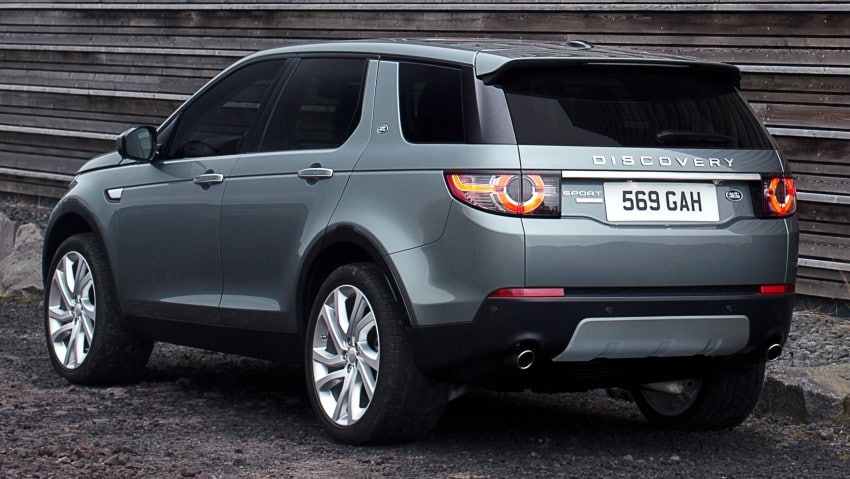 The SUV takes many cues from the Discovery Vision Concept, including the bulging wheel arches, head lamp shape, fender vents, tail lamp shape and upswept C-pillars blacked out at the top. The traditional Land Rover script across the bonnet and tailgate is replaced by Discovery badging. 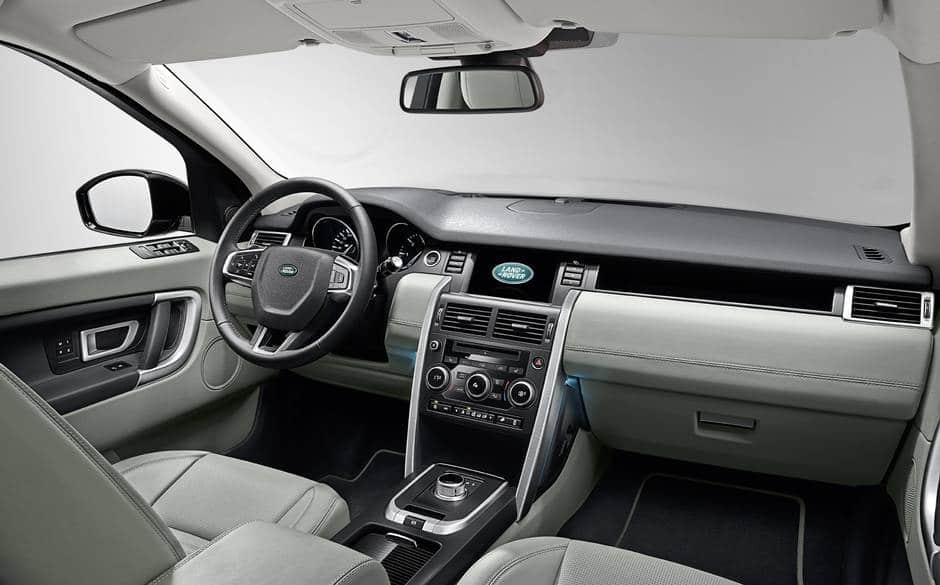 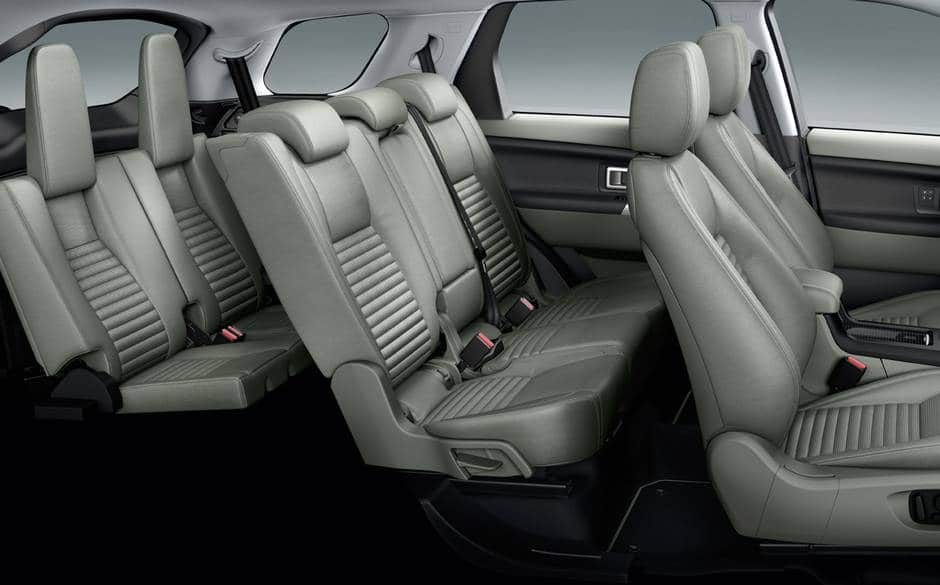 You can choose between a nine speed automatic and a six speed manual transmission; as well a two and four wheel drive.

The vehicle should be available for sale in 2015. Later in the same year, a highly efficient ED4 turbo diesel emitting 114 grams of carbon dioxide per kilometer will be offered. 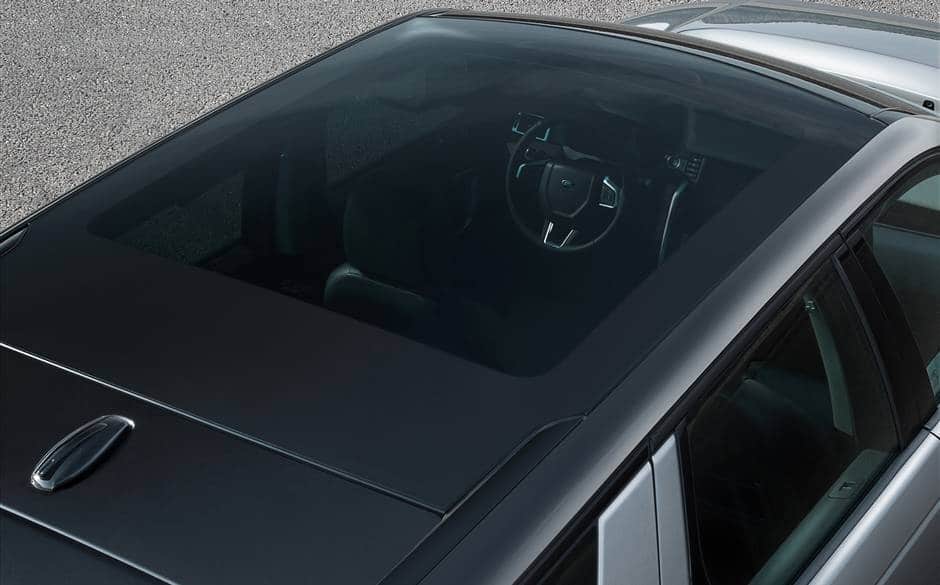