Most Expensive Celebrity Birthday Parties of 2014 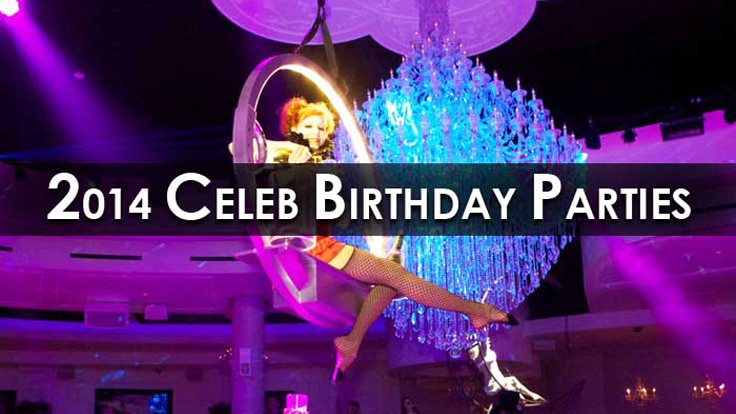 Celebrities are accustomed to the finer things in life and this holds especially true for celebrities throwing any kind of party. Take a look at the following most expensive celebrity birthday parties thrown recently. 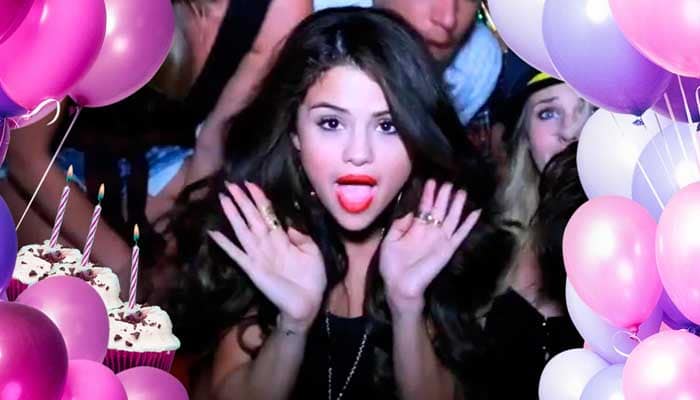 Date Of Birthday Party: July 2014
To mark her 21st birthday in July of 2014 Selena Gomez threw a private party for herself and her friends. Gomez rented out the Bagatelle Restaurant in Los Angeles where she partied with her guests, who were treated to dancing, dinner and birthday cake custom made for Gomez. Not satisfied with one birthday celebration, she then threw another birthday bash in Malibu and invited guests such as Will Smith and Jada Pinkett-Smith’s son Jaden. Gomez’s on and off relationship with Justin Beiber meant he was at the bash also. Los Angeles’s Roosevelt Hotel served as yet another location for a Gomez birthday bash, this one including celebrities such as Lilly Collins and Julianne Hough, who presented Gomez with another birthday cake.