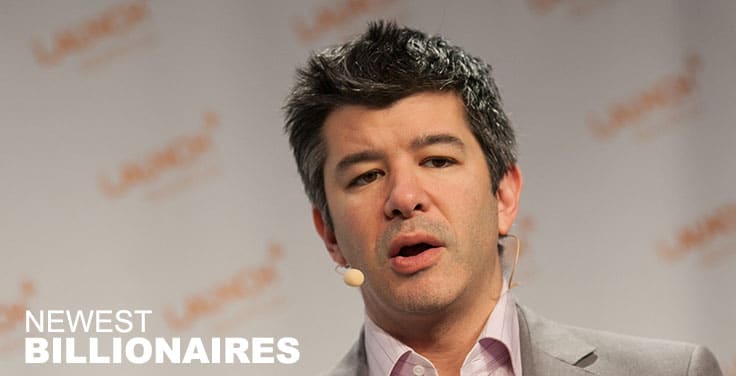 The number of billionaires in the world is increasing. More and more people are becoming richer and richer. This is definitely a good news. According to FORBES during the past one year, 290 people became billionaires. It is a record! China alone added 71 people to this elite list; 57 were from the US, 28 from India and 23 from Germany. Many of the new billionaires are from the Silicon Valley.

Here are the 20 newest-richest billionaires in the world as of 2015.

Entrepreneur and education philanthropist Wilmot Reed Hastings, Jr. is the co-founder and CEO of Netflix, world’s leading internet television network. He also serves on the boards of Facebook and many non-profit organizations. 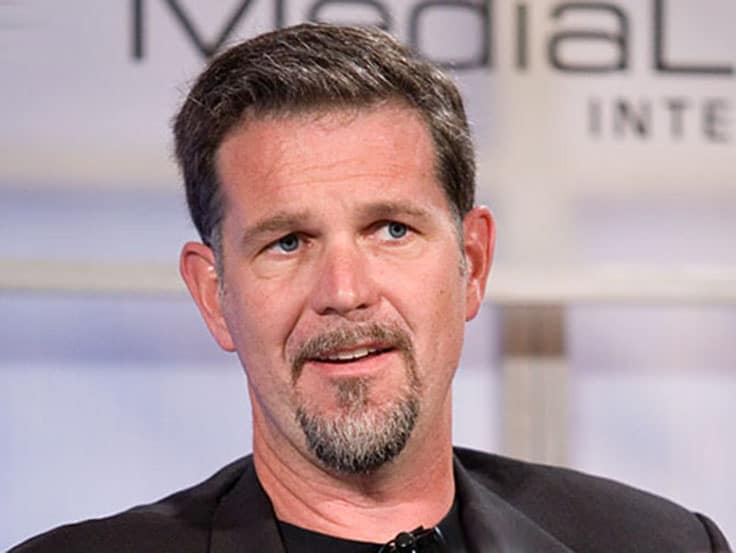 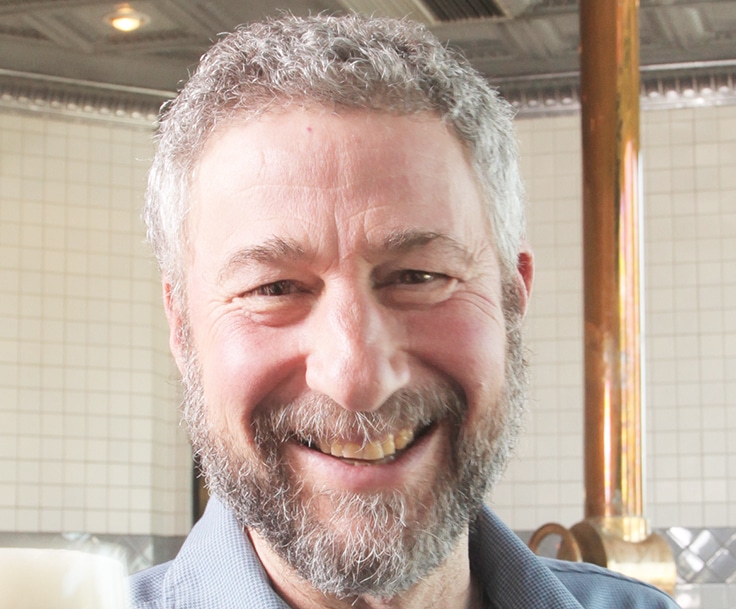