The American booty business is getting a huge bump as companies are earning in on increasing demand from women who desire for more curvaceous figures and fuller rear ends.

Celebrities like Kim Kardashian has given a whole new meaning to big backside and curves. But just because she has the most famous butt in the world doesn’t mean that it’s the best and only celebrity curvy-butt. In recent years, Africa entertainment industry has seen rising number of stunning figures like in Nollywood and Ghollywood.

Popular African entertainment sites like BellaNaija, Linda Ikeji and other social network have helped expose the curvaceousness of these stars to the world.

These ladies are not just curvy, they’re gorgeous in every sense. Check out our 2015 list of the top 20 most curvy African celebrities. You be the judge!

New to stardom, Kenyan socialite Judy Anyango seems to be enjoying her new found fame in East African all thanks to her gigantic backside. 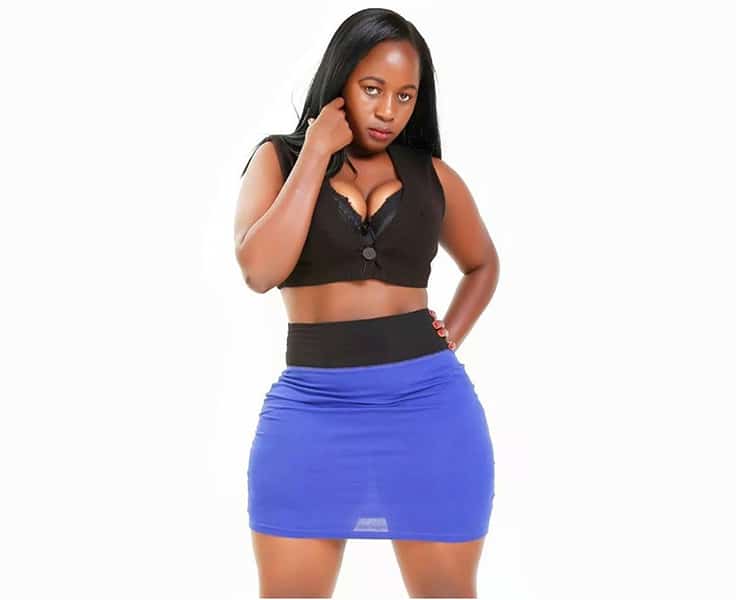 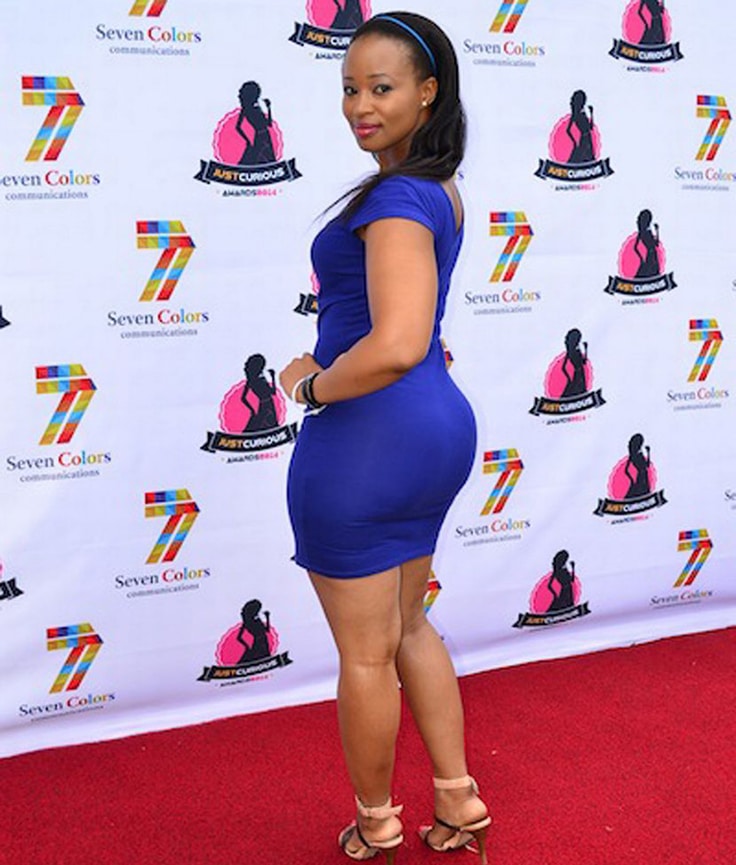 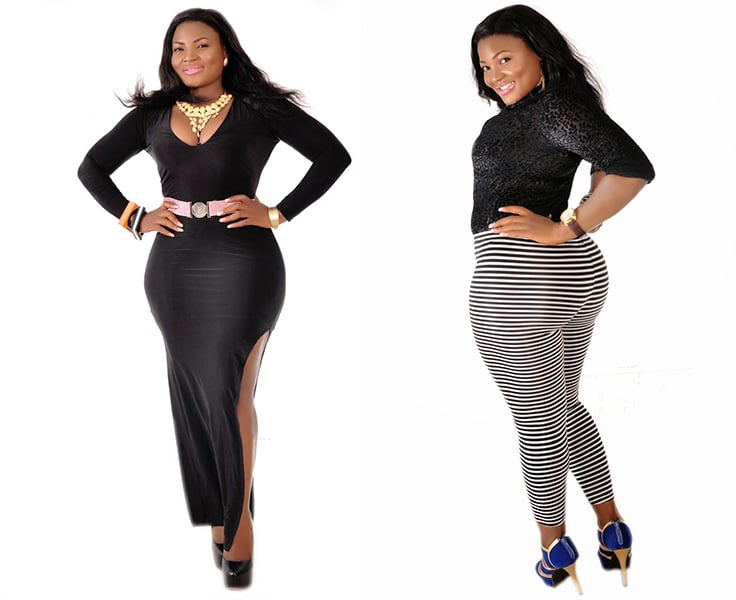 Kenyan socialite, Risper Faith has become very famous for her assets. It is no secret that Faith loves to flaunt her bootylicious backside. 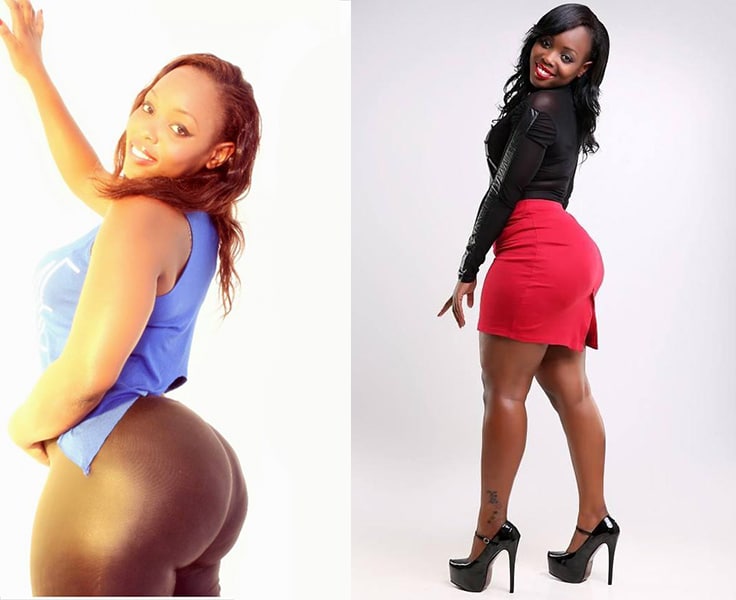