Chinese are best known as masters of cheap knock-offs. From fashion to electronics, and now cars. Chinese auto makers are good at replicating vehicles. China auto industry find no shame about borrowing designs from others. These cheap replica cars are causing plenty of eyebrow-raising.

Here are some 20 Chinese Replica Cars:

This is the most identical replica the Chinese have copied. Launched at the Guangzhou motor show in November, 2014. From its signature body shape, radiator grill, lights and silver logo at the edge of its bonnet, its all Range Rover Evoque! The British company Jaguar Land Rover is not happy and wants to take legal action against the Chinese car brand LandWind. The Range Rover Evoque cost over £40,000 while the Chinese Landwind X7 cost just £14,000. 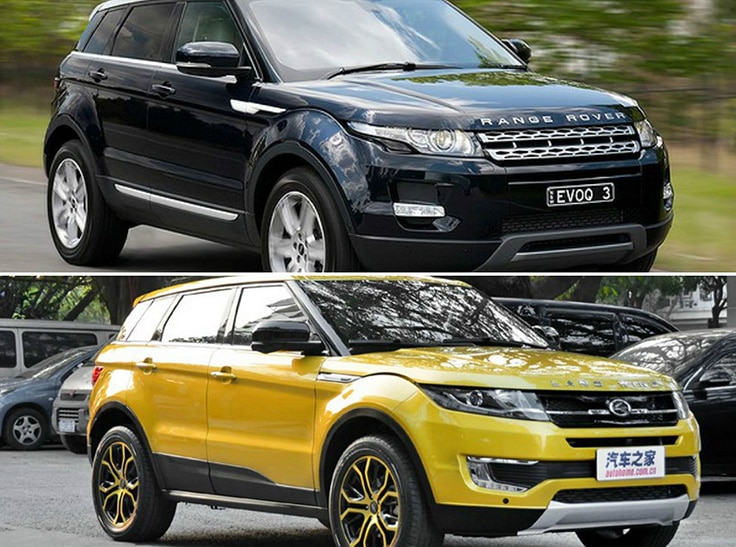 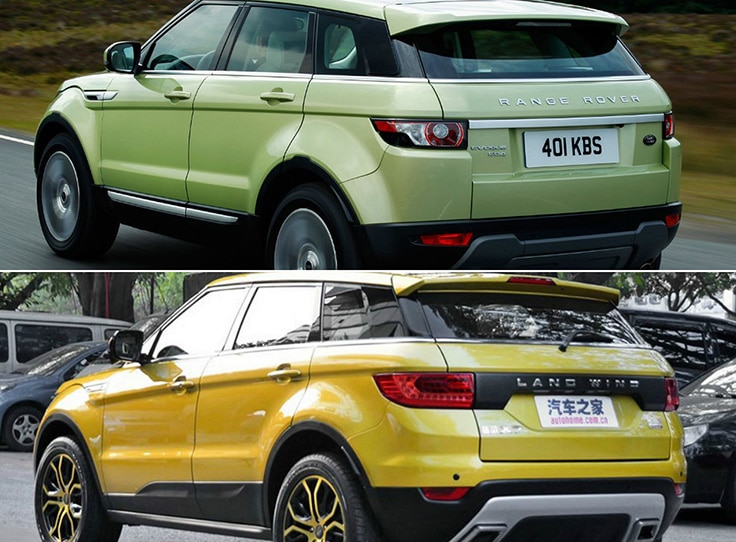 Talk about look-alike, Geely Excellence also known as Geely GE is copy from Rolls-Royce Phantom. Manufacture by Geely Automobile, one of China’s major independent car makers. Geely Excellence made its debut at the 2010 Shanghai Auto Show. This Chinese luxury car attracted much interest for its resemblance to the Rolls-Royce model. 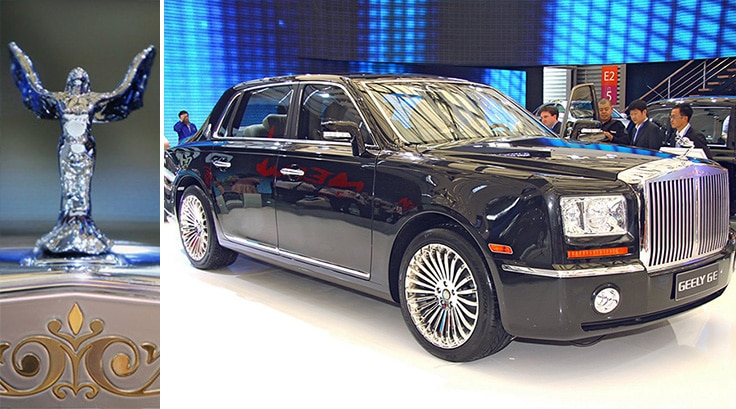 The legendary Luxury British car maker Rolls-Royce reportedly took legal action after the Chinese company unveiled a prototype limousine. While Rolls-Royce Phantom cost $365,000) and the GE cost just $44,000. The black Geely GE feature some of the Phantom’s signatures which include the Grecian temple grille, and a similar badge of the iconic Rolls-Royce Spirit of Ecstasy winged mascot. 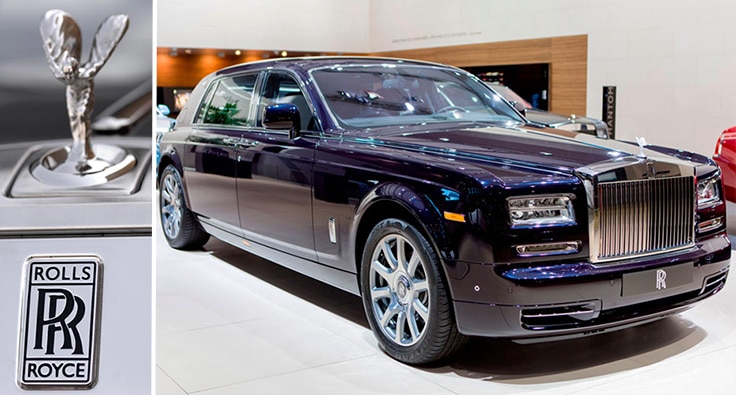 This Chinese replica of the Smart Fortwo was able to enter markets in several European countries like Greece; despite legal action from Mercedes-Benz. The Noble is an exact copy of the first generation Smart Fortwo both inside and outside.