Instagram celebrity and fitness model, Jen Selter has gained huge media attention for her b*tt. She reveals her biggest secret to getting a curvy bottom: squats and lots of it! “Squares are a girl’s best friend, it works your core, your glutes and they keep your legs toned. They especially strengthen the muscles around our knees. My overall fitness goals are to look tone and lean, so I’m not trying to build muscle or gain weight”

Rapper, model and actress, Lola Monroe has amazing African curves. The former Gang Taylor’s first lady  is of Ethiopian descent; born in Addis Ababa, Ethiopia and raised in Washington D.C. As actress she appeared in 50 cent’s Before I Self Destruct and in Crazy like a Fox. 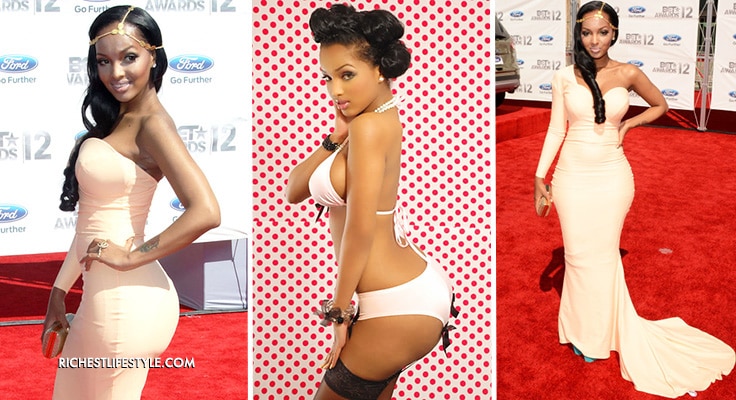 Though Lola is getting admiration for her musical contributions, many remember just those days when she used to pose for pictures and show off her stunning body.

Kim Kardashian‘s BFF and rapper Tyga baby’s mama, Blac Chyna has a b**ty that is bigger than Kim’s. The former stripper appears on Keeping Up With The Kardashians. She also appeared in Nicki Minaj and Kayne West’s music video for Monster. 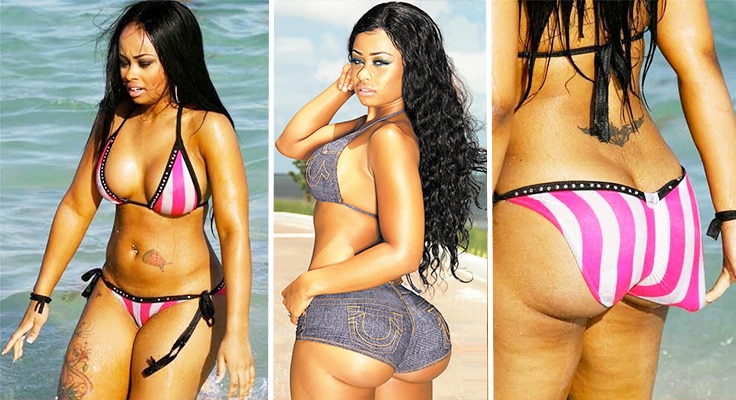 What you probably didn’t know about Melyssa Ford is that she is from Toronto, Canada and was discovered while working as a bartender which eventually turned her into an American sensation. Her career kick started as a model in music videos for mainstream music artists such as Usher, Alicia Keys and Jay Z. It was her super curvaceous body that originally got her discovered as a bartender! 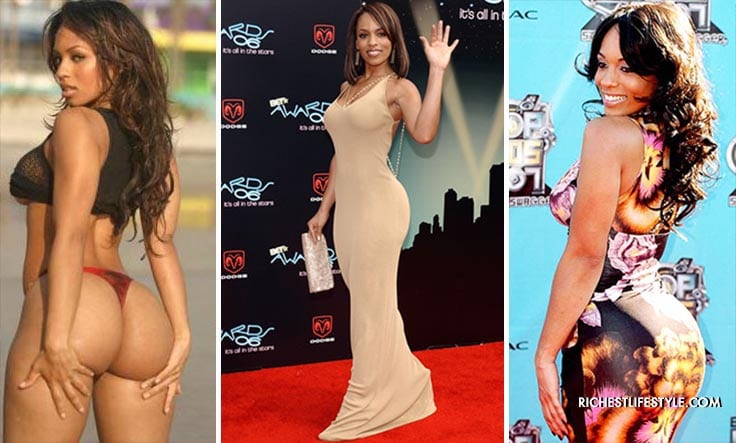