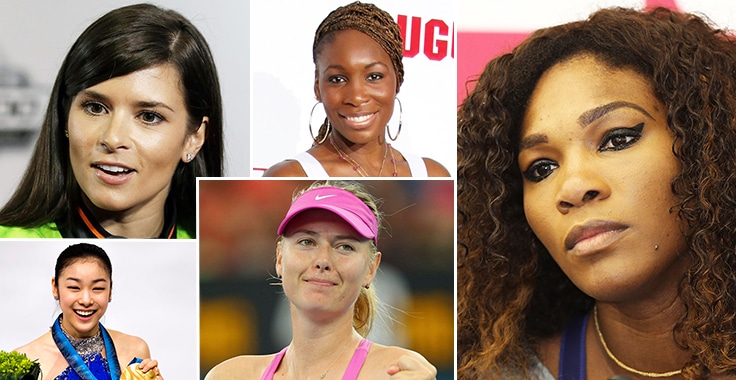 Athletes involve themselves in competitive sports. They need to be physically strong. Today both men and women have opportunities in the field of athletics. Many female athletes have achieved great heights in this field and have become rich and famous.

This Belarusian professional tennis player’s net worth is $15 million. She won the gold medal at the London Olympics and the bronze medal at the 2012 Olympics. She began her professional junior career in 2003. By the end of 2005 she was the world junior number one. By then she had won two junior Grand Slam titles. 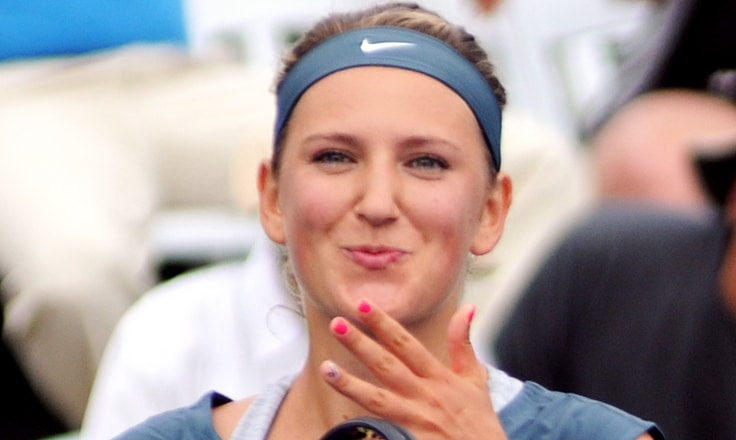