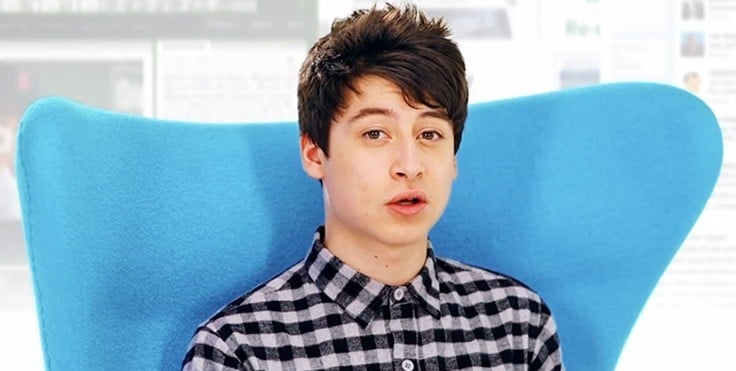 When we attempt to find out the richest men based on financial leveraging, we sometimes discover that it is hard to do so with millionaires rising from virtually every industry and kinds of business. This list however will show the UK’s current richest internet entrepreneurs.

Here are top 15 richest British internet millionaires of 2015, according to the Sunday Times rich list.

South coast-based tech entrepreneur – Nick Baker, has £9m of holdings in firms including JDI Backup and JDI Investments. His business partner is Chris Phillips. He also owns several other assets

The youngest on the list is Nick D’Aloisio who sold the news summary app Summly to Yahoo for £30m in 2013, and invested in Swedish start-up – Tictail, which allows retailers to design their own websites free of charge. He was a majority stakeholder in Summly, having sold holdings to billionaires and celebrities, which include Stephen Fry and Yoko Ono. In his final year at King’s College School in Wimbledon, D’Aloisio worked for Yahoo, developing and deploying applications. 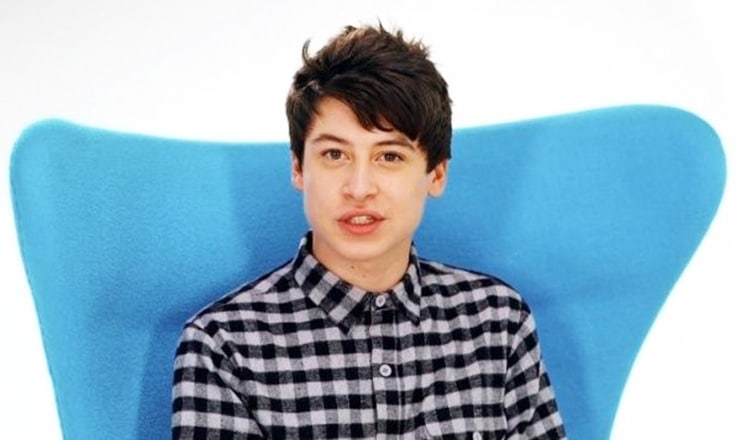 Leeds-based Adam Hildreth created Dubit, a teenagers’ social networking website, when he was 14 years and left school at 16 to run it full-time. By the time he was 19 years old, it had netted him £2million. His latest operations are Glasswall Solutions and Crisp Thinking, which provides child protection technology for internet service providers. 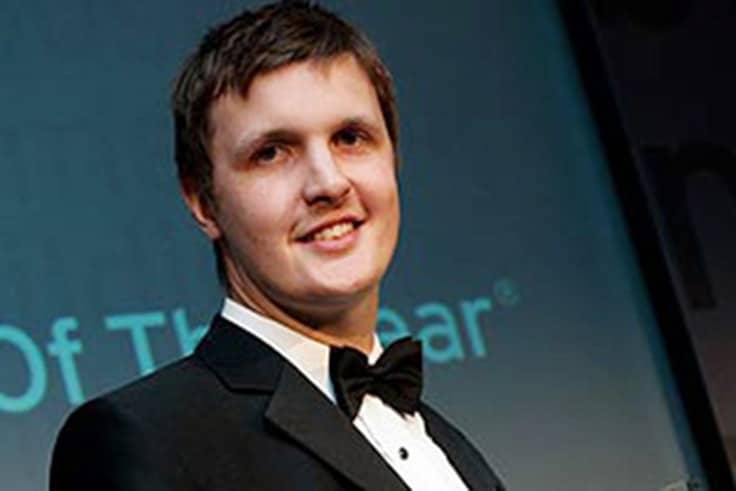