In the early 2000’s controversy seemed to follow this celebutante everywhere. But hey, it’s difficult to hide from the paparazzi when you have a reality show and a sex tape. Paris gained fame after her reality show ‘The Simple Life’ aired with gal pal Nicole Richie. But she gained infamy when the sex tape ‘1 Night in Paris,’ ex-bf Rick Salomon’s private footage, was exposed.

Let’s go way back to 1994 when ‘The Real World’ ruled reality TV and Puck was its original bad boy. He was the “evicted” from the show after several altercations with his housemates, in particular his constant clashing with HIV-positive housemate Pedro Zamora. He went on to appear on ‘Road Rules’ incarnations ‘All Stars’ and ‘Battle of the Sexes.’ Rainey has since been arrested several times for infractions including domestic abuse driving under the influence.
Oh, and his snot rockets? Yeah, you can’t unsee that. 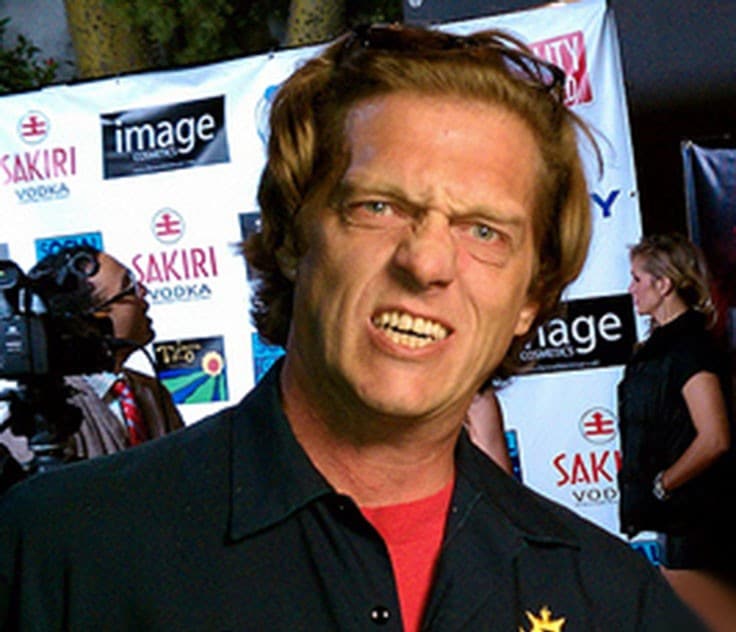 Caitlyn Jenner, the track and field athlete formerly known as Bruce Jenner, is no stranger to reality TV. Bruce was portrayed as the bumbling father figure on ‘Keeping Up With the Kardashians’ for nine and a half seasons. With her transgender transformation special in season 10 as well as her upcoming docuseries, ‘I Am Cait,’ this reality star and LGBT rights activist is on the precipice of raking in some major bucks. The biggest controversy? Not only does she identify as female, but she also identifies as Republican.