Since season 1 of ‘The Real Housewives of New Jersey’ in 2009, Teresa has been known as the hot-tempered table-flipper with a penchant for spending money. In 2014, Teresa was sentenced to 15 months in a federal prison after her guilty plea to 41 counts of fraud. She and her husband “Juicy Joe” were accused of scheming $5M over 10 years through via bank, mail, wire, and bankruptcy fraud.

Phil’s star quickly rose as the prayerful, professional hunter and family patriarch on ‘Duck Dynasty.’ But when his 2013 GQ magazine interview revealed his views on homosexuality, his star quickly tarnished. Initially A&E suspended the star for his anti-gay comments including comparing homosexuality to bestiality, but the network later reversed its decision. 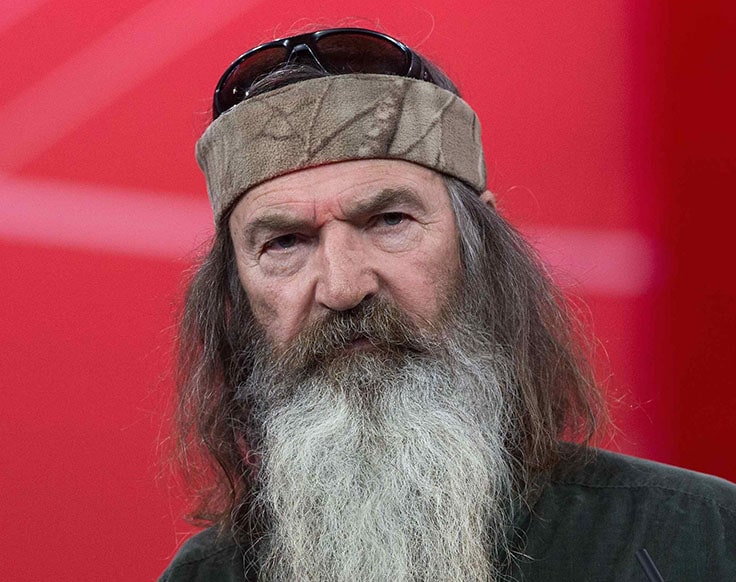 An ingenious reality star villain, Jon “Jonny Fairplay” Dalton lied about dead (a.k.a. alive and well) grandmother in order to earn sympathy from cast mates and continue to vie for the big cash prize. But his controversial headlines had only begun. Let’s not forget his physical altercation with Danny Bonaduce that went down live on Fox Reality Channel’s ‘2007 Really Awards’ show. Dalton also appeared on ‘The Celebrity Newlywed Game,’ ‘Celebrity Poker Showdown,’ ‘Celebrity Fear Factor.’ Someone tell him that just because “celebrity” is in the title, it doesn’t make it true. 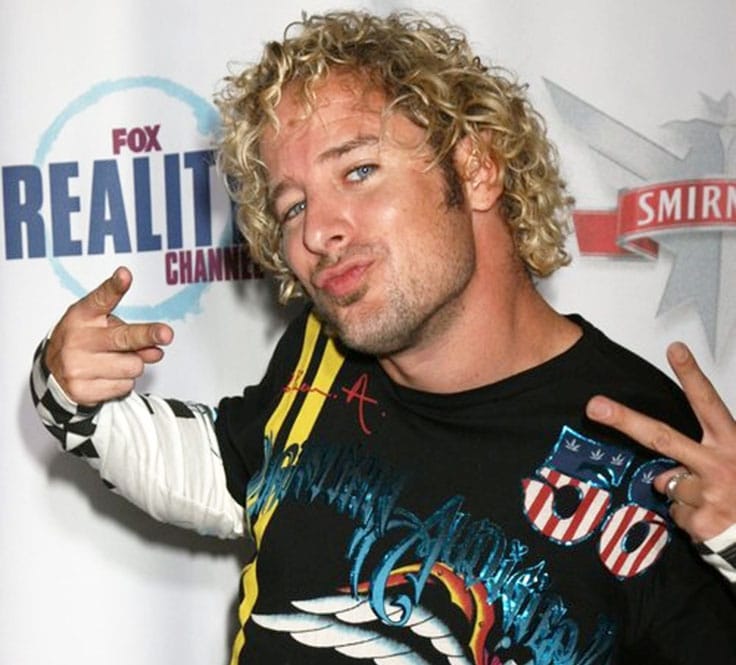