Vin Baker made some poor investments with the $97,390,894 he earned as an NBA player. His poor management of his money had a lot to do with the fact the he was both a heavy gambler and a heavy drinker. In 2008 his Connecticut home went into foreclosure because he couldn’t make the necessary payments on the house. He also owned a restaurant that went into foreclosure for the same reason. 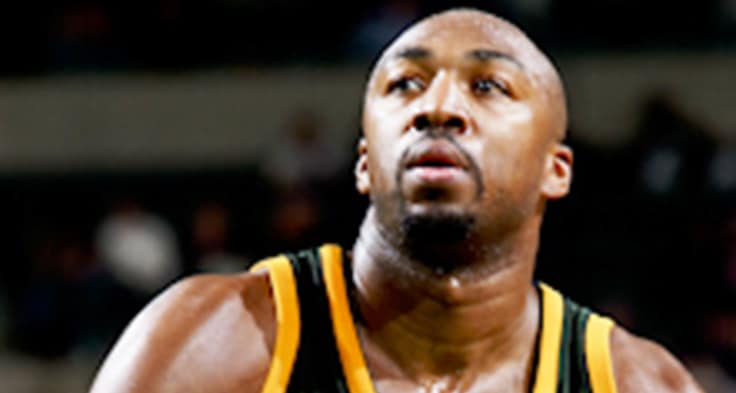 Antoine Walker has made $108,142,015 throughout his NBA career and retired a millionaire. After he retired he reportedly blew his entire fortune. Paying his entourage, consisting of as many as 70 people, was one of the things that left him broke. This entourage followed Walker as he moved up the ranks in the NBA. He is reported to have sunk a great deal of money into purchasing luxury cars, the value of which deteriorated over time, leaving him with nothing left over.