Edging out Derrick Coleman in salary was Shawn Kemp, who earned $91,572,963 collectively during his years as an NBA player. He is the father of seven children born to six different women and the child support payments quickly drained his bank account. After his fall from grace he attempted to revive his NBA career to no avail. He found himself under arrest multiple times for drug possession as well.

Not one to invest his money wisely, NBA player Latrell Sprewell earned $97,060,000 during his NBA career. However, he began to live an over the top luxurious lifestyle that found him quickly growing broke. This included his purchase of various yachts as well as a home that he paid two million for even though he already owned another home at the time. The two million dollar home has now been foreclosed on because Sprewell couldn’t maintain the house financially. At one point during his career, Sprewell was offered a contract for three years that came with a $21 million salary and he turned it down, claiming it wasn’t enough money for him to properly feed and care for his family. 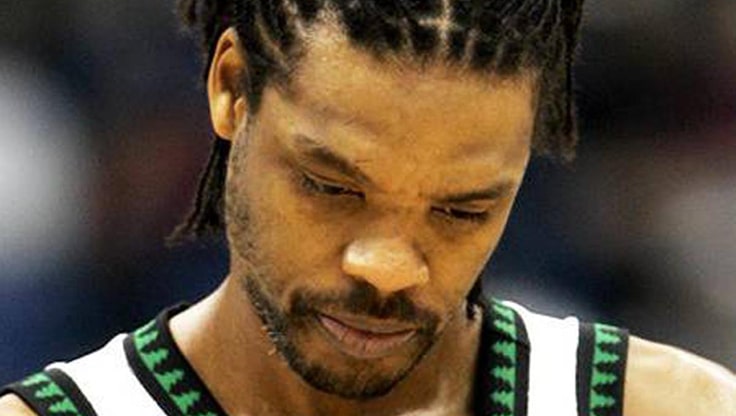