Eddy Curry earned a cumulative $70,050,993 during his career with the NBA. While he was working in New York City he was paying $17,000 to rent a house in the area. He also spent $72,000 a year on his house chef, which quickly drained his millions. It also didn’t help when he entered into a five month loan agreement that carried with it an interest rate of 85%. In 2010 Curry’s wages were garnished, even though he was making an average of $10 million each year at that point. 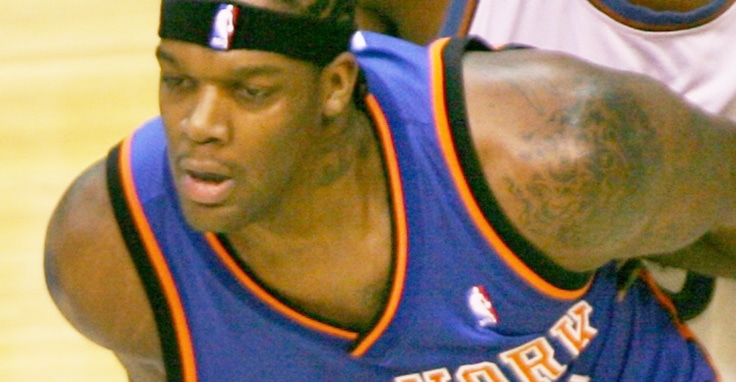 After earning $91,366,800 as an NBA player Derrick Coleman unsuccessfully attempted to assist the local economy in Detroit. From 2009 to 2010 he made his best effort to both save area businesses and create jobs for Detroit residents. Aside from his philanthropic efforts to help a city he loves, Coleman did spend a large wad of cash on the 40 Rolex watches he purchased. He also purchased two coats made with chinchilla fur and even a Chevy Nova from 1970. 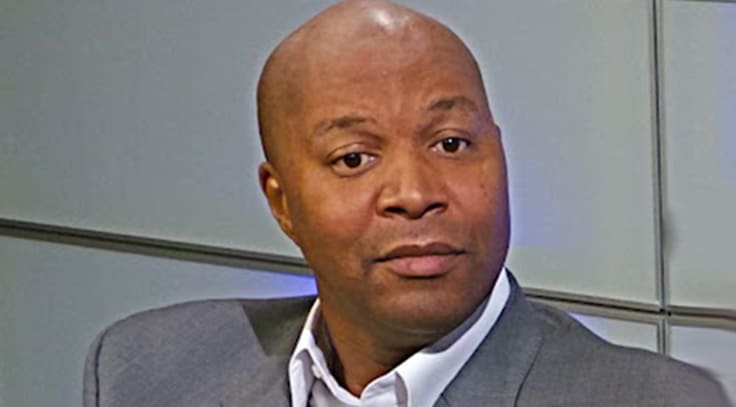